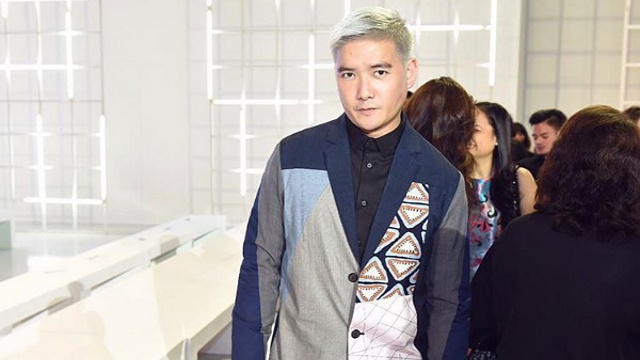 Even the stars aren't exempted from the crackdown on drugs. 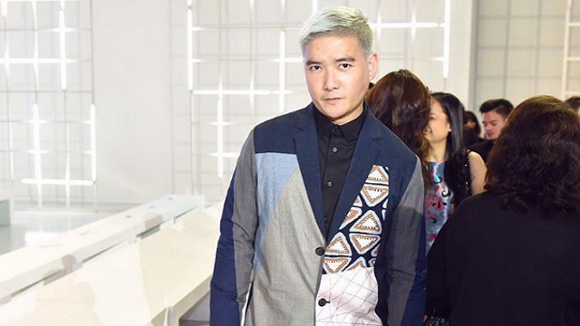 (SPOT.ph) Even some local celebrities aren't exempted from the administration's campaign against illegal drugs. In an interview with DZBB Super Radyo on Wednesday, August 31, TV and events host Tim Yap has denied allegations that he is involved in illegal drugs.

He is a known partner of several high-end bars and clubs, including Valkyrie, Prive, and Gramercy. Yap clarified that he and other bar owners have already coordinated with the PNP and PDEA, and that no drugs are sold in his bars.