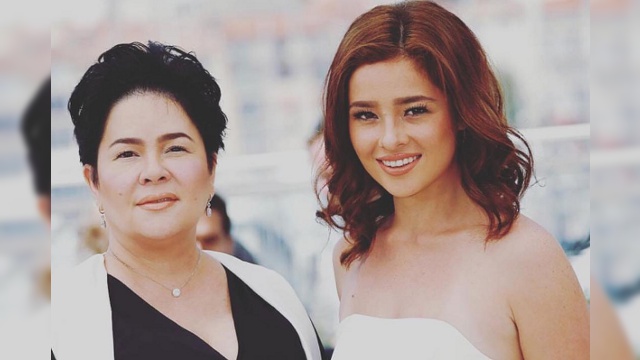 (SPOT.ph) Veteran actress Jaclyn Jose has broken her silence on the issue involving her daughter, Andi Eigenmann, and the latter's ex-boyfriend, Jake Ejercito. In September, Ejercito was identified as the biological father of Eigenmann's daughter, Ellie.

She added that despite the criticisms hurled at her daughter, the latter is doing "good," saying, "Everybody's good in the family. Intact lang kami."

Ma' Rosa, which earned Jose a Cannes trophy for Best Actress, is currently in the running for a nomination in the Best Foreign Language Film category of the Oscars. Her latest movie, Patay Na Si Hesus, is part of this year's QCinema International Film Festival lineup.

Showbiz Metro Manila News Jaclyn Jose Andi Eigenmann Jake Ejercito
Your Guide to Thriving in This Strange New World
Staying
In? What to watch, what to eat, and where to shop from home
OR
Heading
Out? What you need to know to stay safe when heading out