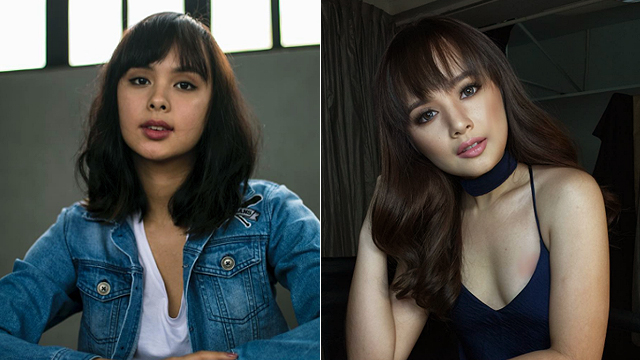 Also known as the up-and-coming stars to watch for.

(SPOT.ph) Pinoys aren't new to showbiz clans, so much so that it's almost hard to keep track of them all. We hear all the familiar names: Barretto, Eigenmann, Cruz, Gutierrez, Padilla, the list goes on. We round up some of the most recent (and promising) celebrity siblings to hit the spotlight. 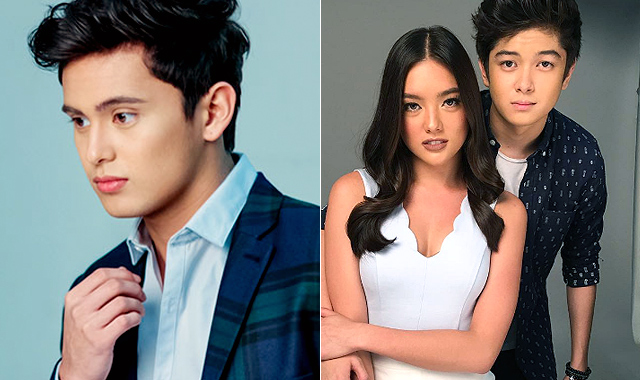 James Reid's first foray into showbiz was winning Pinoy Big Brother: Teen Clash in 2010, although his star didn't truly shine bright until he was paired with his now-girlfriend, Nadine Lustre. Out of his seven siblings, two joined showbiz this 2016: Lauren Reid is a now a model and has been tagged the new It Girl, while Jack Reid is the new face of Folded & Hung's Disney collection. 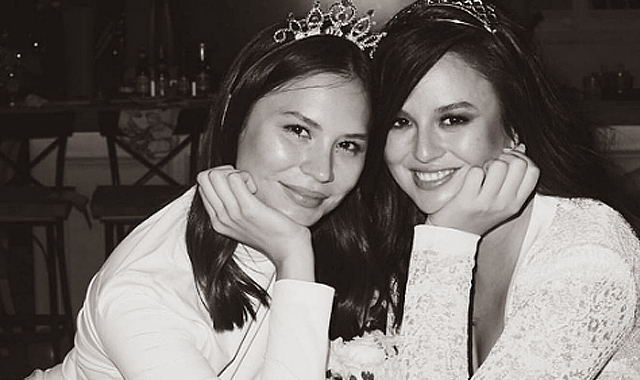 Georgina Wilson (and her famous extended family) have been fixtures on billboards, magazine covers, and TV screens for quite some time now. Jessica Wilson often opts to fly under the radar, occasionally making an appearance on social media or It Girls on E! channel. Georgina currently has her hands full with Sunnies Studios and her modeling gigs, while Jessica has been a product manager for Lancôme since 2014. 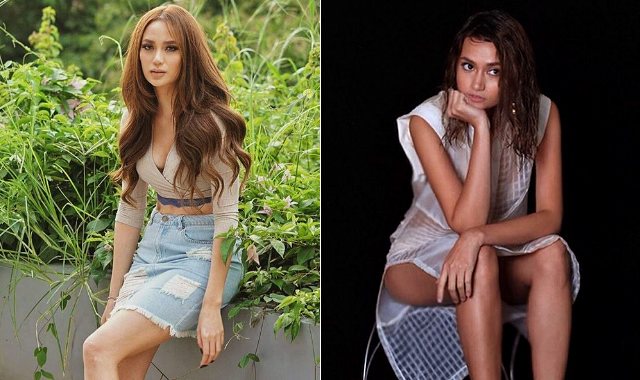 Actress and musician Arci Muñoz shot to fame after starring in the sexy drama, Pasion de Amor. It turns out that her older sister, Lou Muñoz, shares her gorgeous genes and effortless cool girl vibe. Lou is a member of the Professional Models Association of the Philippines, modeling for Levi's, Francis Libiran, Mark Bumgarner, and more. 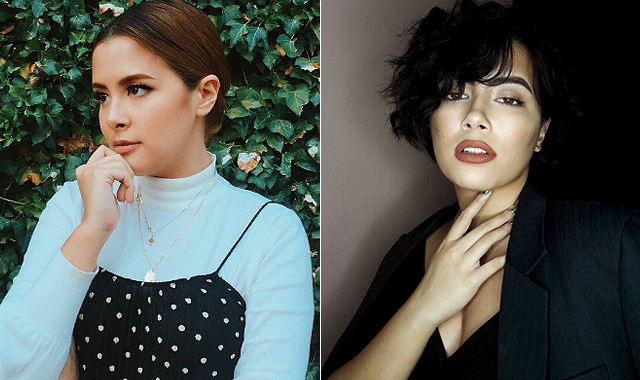 Bing Loyzaga and Janno Gibbs' two daughters have carved their own niche in fashion. Gabs Gibbs is a talented makeup artist, YouTuber, and graphics design student. Alyssa Gibbs is co-founder of local clothing brand, Neon Island. Despite an eight-year age gap, the fashionable and creative duo are very close. 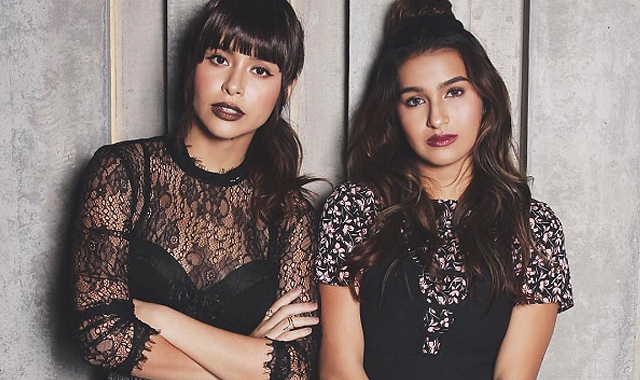 Prior to Yassi Pressman's stint on the currently airing Ang Probinsyano and the 2016 film Camp Sawi, she went viral for her dance videos on Instagram. She's also busy as a VJ and host for MTV Asia. Her younger sister, Issa Pressman, is starting to make her mark in showbiz as a dancer. 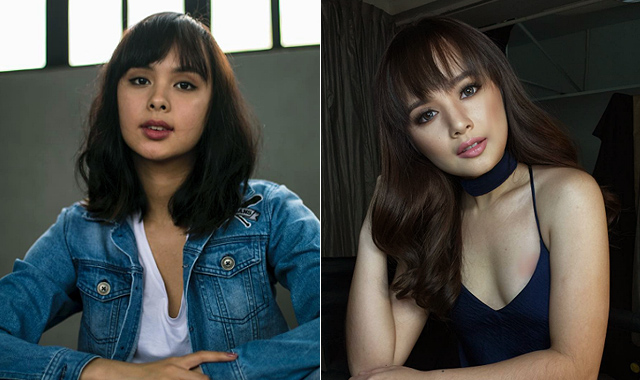 No, we don't mean those Estradas. We mean two of John Estrada's daughters with Janice de Belen. Twenty-year-old Kaila Estrada is making waves in the fashion industry under Mercator Models, and scoring gigs with SM, Sunnies Studios, and more. Her sister, Inah de Belen (she chose to go with her mom's surname) is an actress under GMA Network. 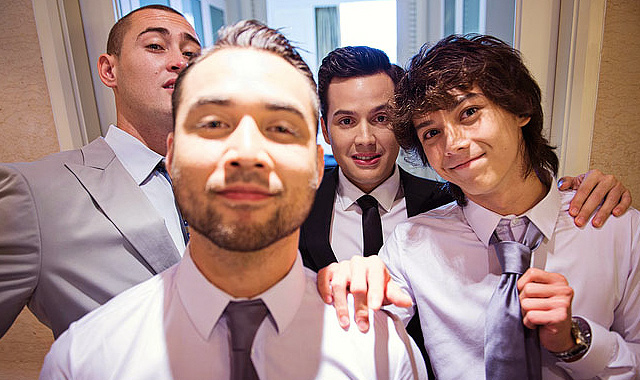 Paul Soriano is an award-winning filmmaker and producer. His indie production company, Ten17P, is behind films like Dagitab, Transit, and Hele Sa Hiwagang Hapis. During his wedding in 2015, fans gushed when they spotted his younger brother, 19-year-old Parker Soriano (in Paul's left in the photo), a wakeboarding champion. Paul also has two more brothers: Patrick and Phillip Soriano. 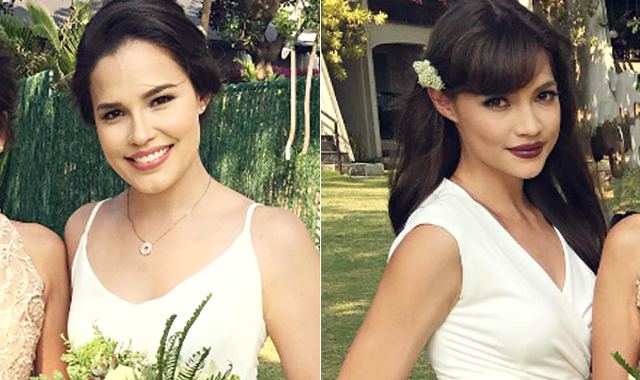 Rhian Ramos and her sister Nadine Howell-Fanlo could pass off as twins. Rhian is a commercial model and actress. Meanwhile, Nadine initially tried her hand in commercial modeling and eventually landed in the food industry. Today, she co-manages local craft brewery, Pedro Brewcrafters. 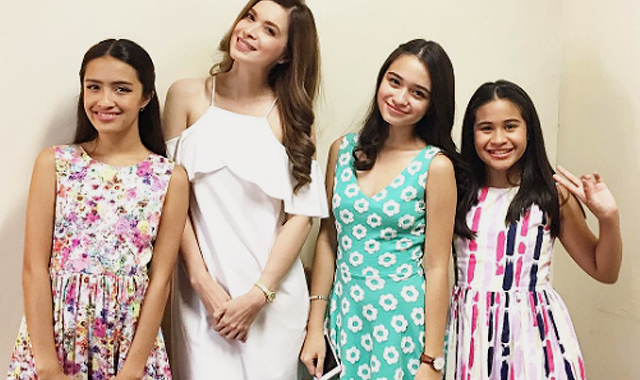 Cesar Montano and Sunshine Cruz's legal battles aside, their three daughters are starting to come into their own. Their eldest, Angelina Montano (in Sunshine's left in the photo), is slowly joining showbiz with a recent Careline endorsement deal. Her two other sisters, Samantha and Chesca Montano, are still pretty young and have yet to follow in her footsteps. 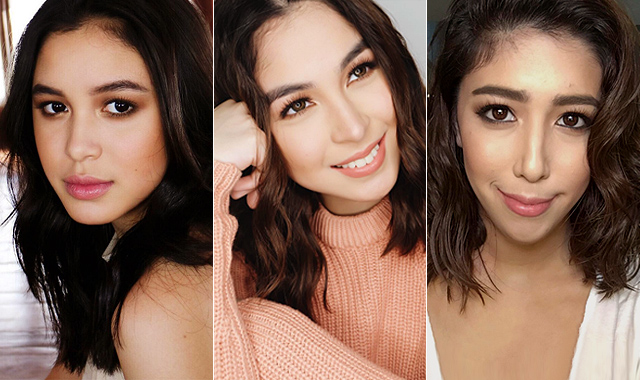 Let's ignore the seemingly unending Barretto family drama for a moment. Marjorie Barretto has four kids, three of which are already pretty prominent in showbiz. The eldest, Dani Barretto, is a fashion and lifestyle blogger, Julia Barretto is an actress and model, and Claudia Barretto has already been dubbed the next big star.

Siblings Showbiz James Reid Rhian Ramos Paul Soriano Kaila Estrada Inah De Belen Yassi Pressman Gabs Gibbs Alyssa Gibbs Arci Munoz Georgina Wilson Lauren Reid
Your Guide to Thriving in This Strange New World
Staying
In? What to watch, what to eat, and where to shop from home
OR
Heading
Out? What you need to know to stay safe when heading out