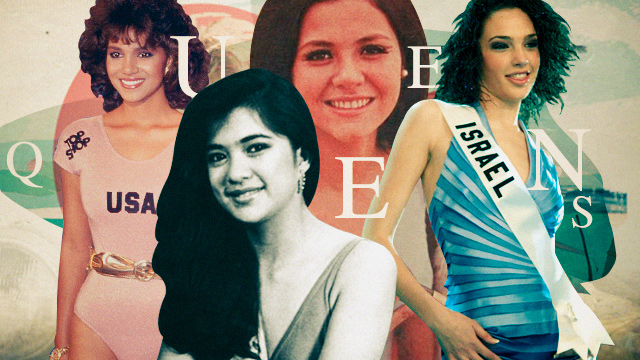 You might just be surprised at some of them! 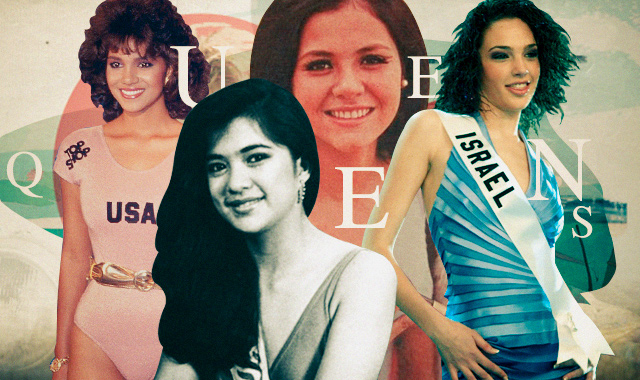 (SPOT.ph) It's safe to say that even if you're a beauty pageant novice, the names "Pia Wurtzbach," "Charlene Gonzales," "Megan Young," and "Gloria Diaz" will always ring a bell. After many years of sashes and swimsuits, beauty pageants have actually produced some of the most recognizable faces in showbiz—both locally and otherwise. Before these 10 stars appeared in TV and films, their careers first began on the pageant stage. You might just be surprised at some of them! 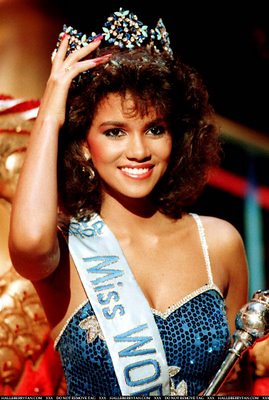 Before Halle Berry won an Oscar, became a Bond girl, and controlled the weather as a mutant, she made quite the impression in several pageants. She won the Miss Teen All-American pageant in 1985 and Miss Ohio in 1986. She landed first runner-up in the 1986 Miss USA pageant; that same year, she became the first African-American to join the Miss World pageant, where she landed in sixth place. 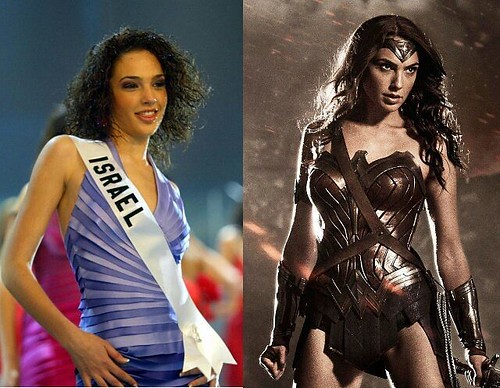 Gal Gadot stole the hearts of audiences everywhere when she first appeared in the Fast and the Furious franchise. She later stole (and saved) the show in Batman V Superman as Wonder Woman. In 2004, however, she won the Miss Israel competition and went on to represent her country in the Miss Universe pageant. Fun fact: After her pageant stints, she joined the Israel Defense Forces for two years. 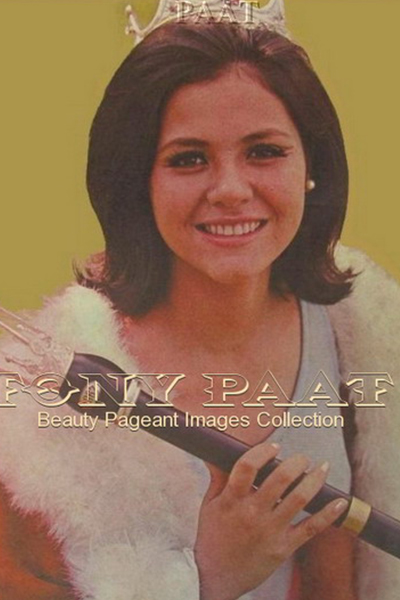 It was in 1967 when Pilar Pilapil was crowned Binibining Pilipinas-Universe. Although she failed to clinch a spot in the semi-finals, her showbiz career blossomed soon after. Her first project, 1968's El Niño, was directed by Fernando Poe Jr. Both the FAMAS Awards and the Gawad Urian Awards have recognized her acting skills throughout her career.

In 1978, a fresh-faced Michelle Pfeiffer took home the crown for Miss Orange County and later, participated in the Miss California pageant. She took on acting a year after, and rose to Hollywood fame after starring opposite Al Pacino in 1983's Scarface. So far, she has been nominated for three Academy Awards.

There's more to Alice Dixson's early career than just Dyesebel. Her fun and bubbly personality took her all the way to the semi-finals of Miss International—and beyond. A memorable Palmolive commercial was followed by huge roles as Dyesebel, Faye in Okay Ka Fairy Ko, and numerous TV and movie projects over the years. Now at age 47, the actress still turns heads at the beach.

She was first known as Priscilla Meirelles, a Brazilian model who won both the Miss Globe pageant in 2003 and Miss Earth pageant in 2004. She later co-hosted three Miss Earth coronation nights (all held in the Philippines), and tied the knot with local actor John Estrada in 2011. Today, the beauty queen is also an actress and entrepreneur.

Lucy Lawless wasn't always Xena: The Warrior Princess. Before she brandished swords as an Amazon warrior, she was the big winner at the 1989 Miss New Zealand pageant. She also strutted her stuff at the Mrs. World (yes, for married contestants) pageant that same year. It was only after winning the crown that she entered the world of TV, joining series like Battlestar Galactica, Spartacus, Parks and Recreation, Salem, and more recently, Ash vs. Evil Dead. 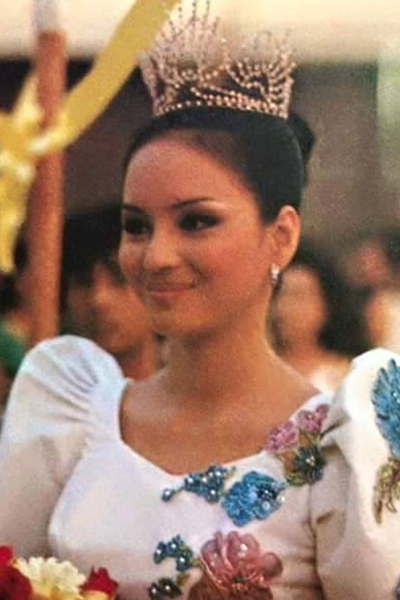 Before becoming the media powerhouse we know her as today, Charo Santos burst onto the scene as Miss Baron Travel Girl in 1976. Her early career was chockful of award-winning roles, from Lino Brocka's Gumapang Ka Sa Lusak to Mike De Leon's Itim. After producing many successful TV series, she was named CEO and President of ABS-CBN; in 2016, she retired and returned to acting, playing the lead in Lav Diaz's critically acclaimed Ang Babaeng Humayo.

Alma Concepcion was already making waves in the pageant scene when she was just 15. She was first crowned Miss Hawaiian Tropic and later, Bb. Pilipinas-International. That same year, she starred in her first film: Massacre Files. After many kontrabida and sexy roles, she recently graduated with her second degree, Interior Design from UP Diliman.

Latina and Texan native Eva Longoria won her town's local pageant, Miss Corpus Christi, in the late '90s, which opened doors to working in L.A. She pursued her acting career, appearing in daytime soaps until finally, she landed her most recognizable role to date: Desperate Housewives. She's become one of the top-paid TV actresses in the world, while working with charities, staying politically active, and producing her own TV shows.