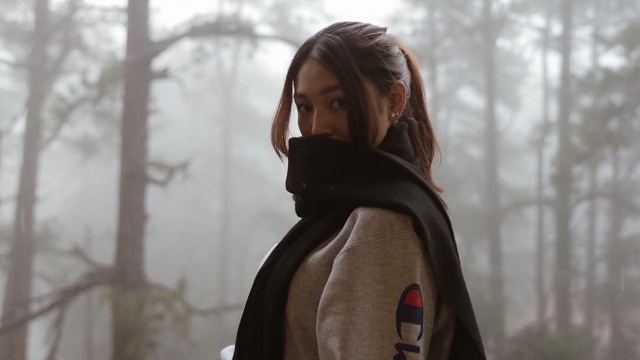 Nadine Lustre Opens Up About Her Struggle With Depression

She also had a heartfelt post about her late brother.

(SPOT.ph) Actress and TV host Nadine Lustre has opened up about her personal struggle with depression in a lengthy Instagram post (below), saying, "I have days when I have to put a mask on, smiling, numbing myself from negative emotions, too often I have already mastered the art of hiding it, I bet, you never even noticed it."

She ended her post, saying, "Before you do something you will regret, think about all the great things that you can do in the future, people you will meet and places you travel to, the lives you will touch. I almost did it before and I'm so thankful that I didn't do it, because if I did, I wouldn't be living the life that I have now."

In a separate Instagram post, she also broke her silence about the death of her 16-year-old brother, Isaiah Lustre, which police previously confirmed as a suicide. (He was reportedly found lifeless on October 8, according to a report from CNN Philippines).

In the caption, she talked about finding her brother's blog, where he wrote scripts, stories, and opened up about his severe depression. "I want to thank you for teaching everyone a very important lesson. Thank you for opening my eyes and making me braver," she wrote. "I wish you stayed with us longer. I am keeping my promise and we will still travel the world together."