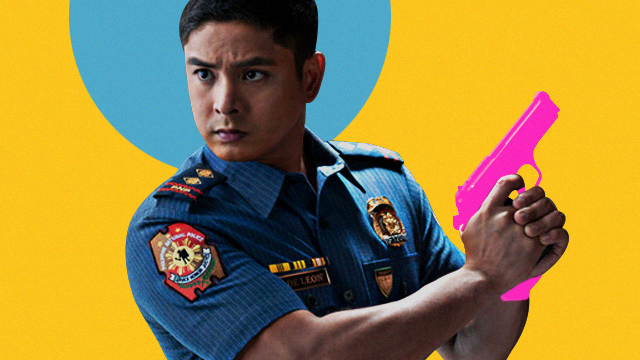 The Funniest Ang Probinsyano Memes Ever, to Mark Its Move to YouTube

(SPOT.ph) We bet you thought you'd seen the last of Ricardo Dalisay, but, well, surprise! FPJ's Ang Probinsyano is shifting to streaming episodes starting July 14, 8 p.m. on the ABS-CBN Entertainment channel on YouTube. The move to digital comes after the network's 25-year franchise renewal was denied in Congress.

Ang Probinsyano also switched up its tagline to "Tuloy ang laban." While we're not sure which episode will stream once it's up, production for new ones has resumed under strict safety protocols, according to ABS-CBN. Folks across the Philippines and the globe have watched the action-drama since it first aired in 2015—it was broadcasted regularly for five years and now has eight seasons (and multiple storylines).

While the show has given us unforgettable moments—remember when Cardo became Paloma in order to save Carmen (Bela Padilla)?—we gotta say, the memes are our favorite. Ang Probinsyano has had a huge impact on Pinoy pop culture—one that will probably never die (along with Cardo). With its convoluted storylines, epic action scenes, and star-studded cast, the series has given birth to some ridiculously funny memes. Check out some below!

Every 'Ang Probinsyano' episode from r/Philippines

How does he do it?

That's what you thought.

It's been five years! When is his birthday?

A crossover we didn't ask for.

This one we'll let pass.