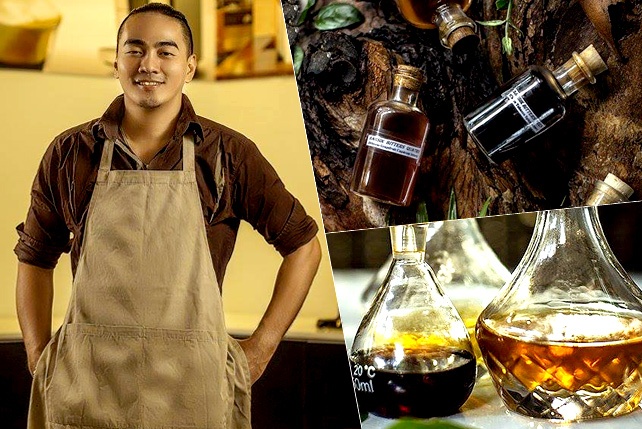 The Liquido Maestro is leveling up Manila's drinking game 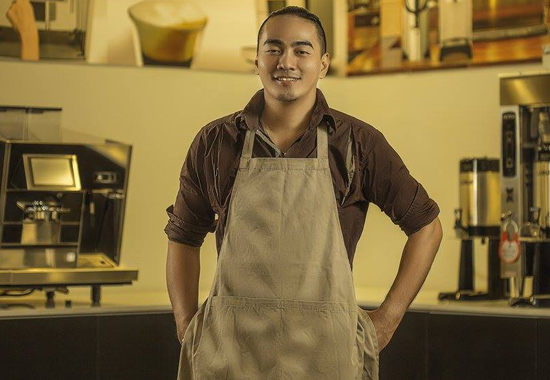 (SPOT.ph) Food has been on everyone’s minds for a while now. It’s about time that drinks came out to shine.

Enter Kalel Demetrio, one of SPOT.ph's 10 Best Mixologists, sometimes called mad scientist, and the man behind Liquido (pronounced ‘likido’) Maestro, which he describes as his “part hobby, part advocacy” of mixing and developing drinks and drink ingredients from local sources.

Kalel’s story is one of self-made success. Starting with odd jobs as a computer technician and building maintenance worker, he eventually found work as service staff in SumoSam. Though he always wanted to be a cook, he was placed front-of-house because of his people skills.

He befriended the bartender, who taught him the basics of his craft. Kalel began concocting drinks. The management noticed his talent, and he was promoted to liquid chef, handling concepts such as John and Yoko, and later, Green Pastures. “Bartenders implement standards, but the liquid chef creates the menu. I brew and I bake, so basically, I handle kitchen stuff, but for drinks,” he says.

Kalel recounts traveling with Chef Robby Goco, looking for suppliers for the yet-unopened farm-to-table-restaurant, and how both of them reveled in the joy of discovering small farms. Some of his contributions to the restaurant include suggesting that the chef display some of their batches of kombucha—“so people will know where it came from”—and urging him to include local honeycomb in the menu. The result, a dessert composed of lemon curd, Greek yogurt, cashew, and honeycomb, is a hit to this day. “'Di kami pwede maglabas ng 'di masarap. Kailangan masarap,” Kalel says. 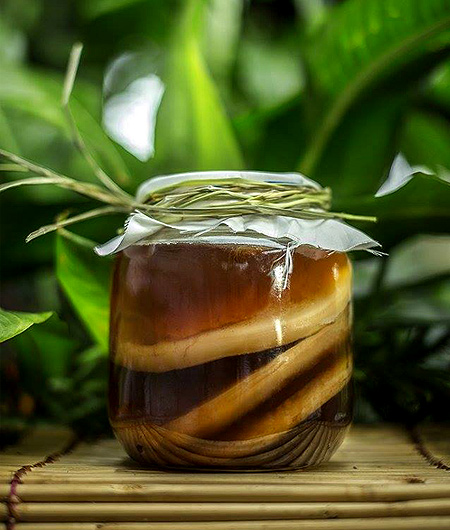 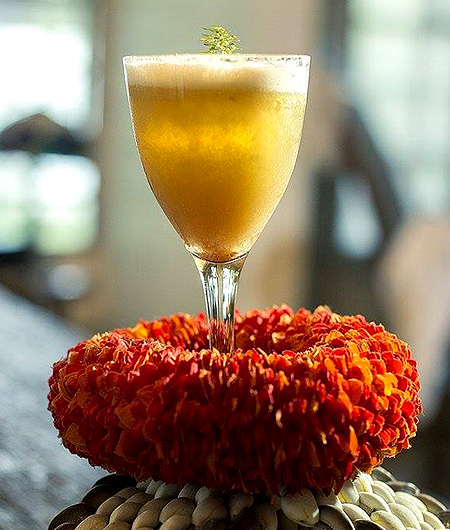 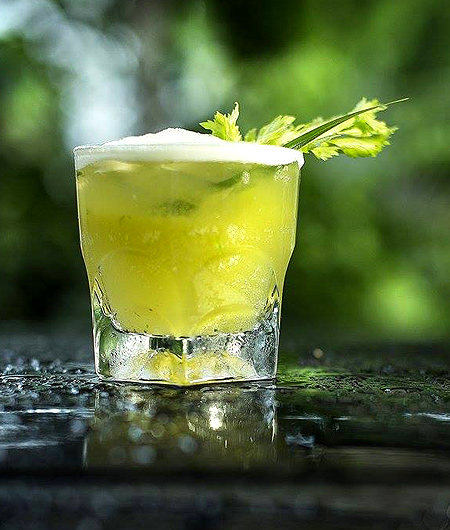 The lessons he learned from working with Goco were plenty, and make up the backbone of his business to this day. “[I learned that a business should] not be cost-driven, but should be quality-driven,” he says.

Surrounding himself with local flora and produce also contributed to his current mindset: “What I’ve learned is anything vile sa dila mo—mapakla, maasim, mapait—sila 'yong pinaka potent. You just have to make it more palatable.”

Nowadays, Kalel spends his time consulting and concocting, with Liquido Maestro appearing in various weekend markets and pop-ups, where he engages customers, explaining the sources and processes of his wares, which he bottles on the spot for maximum freshness. 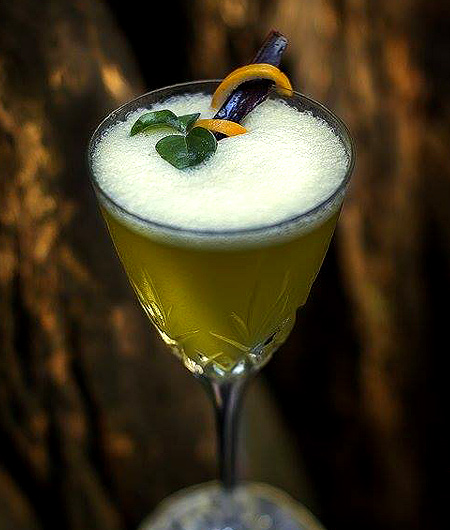 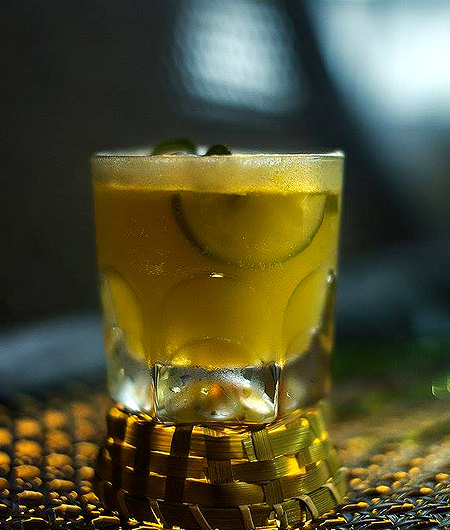 Kalel insists on making almost everything from scratch, from syrups to bitters to kombucha, and using local liquors like lambanog and basi. This presents an extra challenge, because working with fresh ingredients means more unstable potencies which change as time passes, so Kalel is constantly having to taste and test his wares to make sure that they are always in their most desired states. 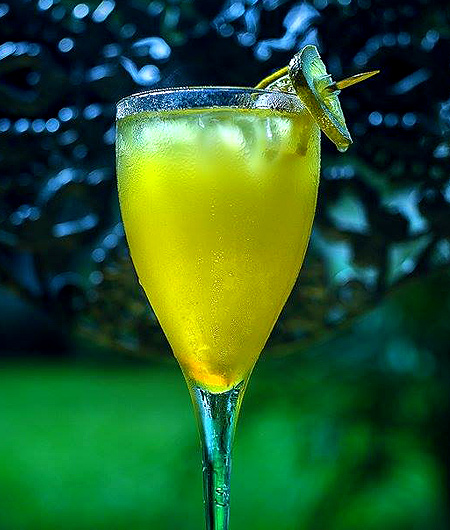 His insistence on using local products has led to a partnership with Destileria Limtuaco, which he represented in prestigious events like the Noma pop-up, Madrid Fusion, and Chef Yana Gilbuena's Salo series. His favorite ingredients, as of this interview, are turmeric (aside from its health benefits, "Meron siyang herby flavor na pag pinaghalo mo sa citrus, sobrang sarap niya.") passion fruit ("Pinakagusto ko is 'yong sa Lucena kasi maasim talaga siya."), and ginger, though he admits that the latter is sometimes overpriced.

His biggest challenge to date, one that he has so far succeeded in, is developing bitters from local ingredients. "Sabi nila our ingredients are not suitable to make bitters. 'Di naman ako naniniwala," he says. "Every time na nagtra-travel ako, I want to represent something in a bottle. 'Yong bittering flavors ang feeling kong mare-represent ko siya for the longest time." 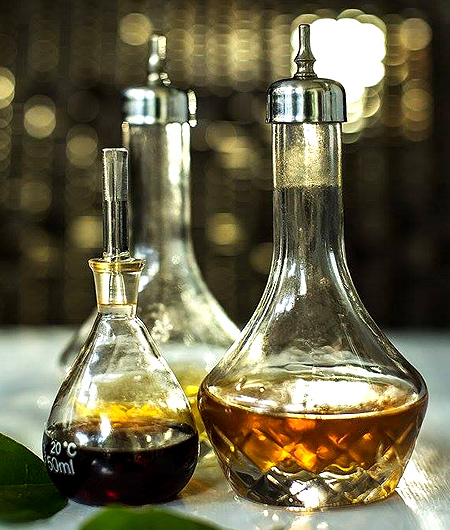 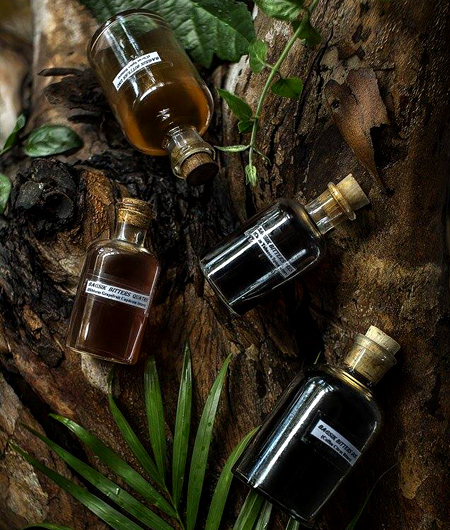 Using ampalaya and certain barks as base, Kalel has so far come up with three bitters: coffee cocoa, coffee citrus, and roselle hibiscus, and is currently working on an herb-based green one. "We have very good liquid provisions in the Philippines," he says.

His success in his field, he says, is partly the product of his inquisitiveness. "Kung 'di ako lumabas sa comfort zone ko, I wouldn’t be where I am right now na hawak ko ang oras ko, at the same time, nakakusap ko 'yong mga tao na 'di ko nakakausap before, like local farmers," he says.

Funnily enough, given his occupation, Kalel isn't much of a drinker. "I really love to balance flavor, pero hindi ako malakas uminom," he says.

He has a point: Now that Filipino food is finally on the world stage, it's about time Filipino drinks followed suit.

Mixology I Eat Therefore I Ham Kalel Demetrio Liquido Maestro
Your Guide to Thriving in This Strange New World
Staying
In? What to watch, what to eat, and where to shop from home
OR
Heading
Out? What you need to know to stay safe when heading out