The Hit Least #4: Last week's lowlights in news and pop culture
Loading
Already a member? Log in
No account yet? Create Account
Spot.ph is your one-stop urban lifestyle guide to the best of Manila. 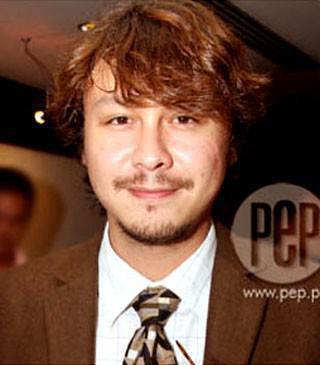 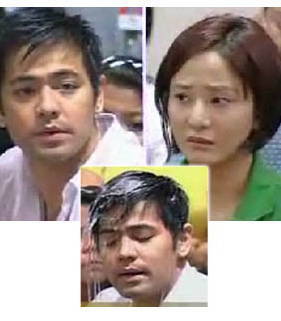 2. HAYDEN SAYS HE AND KATRINA USED DRUGS DURING SEX. Then again, in fairness to Hayden's sex videos, most local entertainment seems like the product of drug ingestion.

3. PRESIDENT ARROYO LOSES COOL AFTER FAILING TO FIND TRASH BINS AT A PUBLIC SCHOOL DURING A FLU AWARENESS CAMPAIGN. The lack of accessible garbage cans also explains why we can't get rid of our politicians. 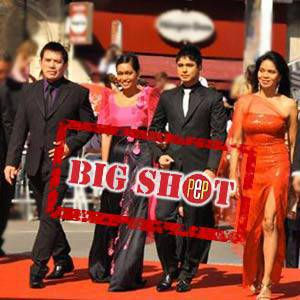 4. BRILLANTE MENDOZA WINS BEST DIRECTOR AT CANNES FOR KINATAY; LEAD ACTOR COCO MARTIN SAYS IT'S NO BIG DEAL THAT THE DIRECTOR DIDN'T GET A HERO'S WELCOME. Actually it should be a relief–can you imagine what the confetti for a movie called Kinatay would be like?

5. CALIFORNIA SUPREME COURT BACKS PROPOSITION 8 VOTER INITIATIVE REVOKING SAME-SEX MARRIAGE LAW. But in the same ruling, the court said that the 18,000 couples who tied the knot while the law was in effect have legal and binding marriages. In Tagalog, "nabakla" ang desisyon nila.

6. NEW YORK TIMES REPORTS THAT AT&T UNFAIRLY SKEWED AMERICAN IDOL VOTING BY GIVING KRIS ALLEN FANS PHONES THAT COULD "POWER-TEXT". After studying the American Idol case, local officials conclude that they will have to return to good ol' bribery and intimidation in 2010. 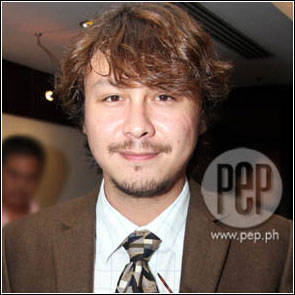 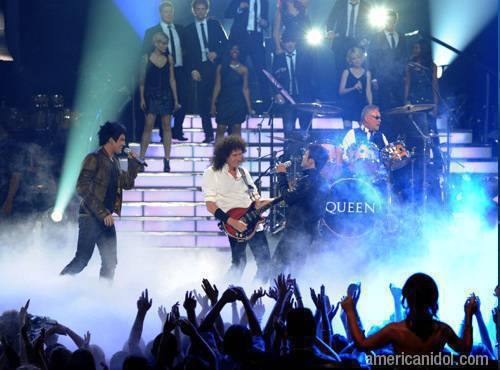 Adam Lambert sings with Queen at the American Idol finals. Photo from americanidol.com

8. IDOL RUNNER-UP CLAY AIKEN CALLS ADAM LAMBERT FINALE PERFORMANCE WITH QUEEN "AWFUL" AND "FRIGHTENING". What is it about coming out that turns nice boys into mean queens?

9. THE VATICAN GETS INTO FACEBOOK. Now pressing questions can be answered, such as: What '90s band would Pope Benedict be? and whether he can sell his harvest of corn, tomatoes, and potatoes in Barn Buddy.

10. PARIS HILTON THROWN OUT OF ELTON JOHN'S YACHT FOR CANOODLING IN BATHROOM WITH BOYFRIEND DOUG REINHARDT. How sexually deviant do you have to be to get thrown off the yacht of a man who used to perform in Liberace-inspired outfits?

We'd love to know what you think! Please post your comments below:

Katrina Halili Hayden Kho Adam Lambert Kris Allen Abner Afuang
Your Guide to Thriving in This Strange New World
Staying
In? What to watch, what to eat, and where to shop from home
OR
Heading
Out? What you need to know to stay safe when heading out