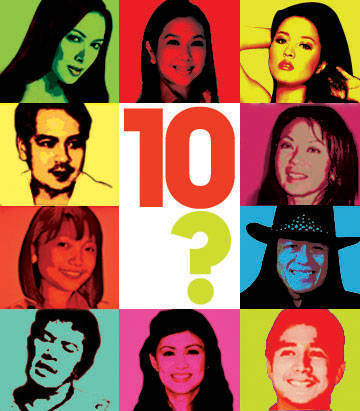 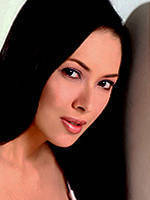 Reportedly dating (but won't admit it) much-younger actor John Lloyd Cruz, the actress, host and beauty title holder, has been the subject of her mother's ire and rude comments from JLC fans who think cougar love isn't the right way to go. She reportedly updated her Facebook status to "it's complicated" and later erased her account from Facebook altogether.

The question:   What does "It's complicated" really mean? And why did you announce it on Facebook? 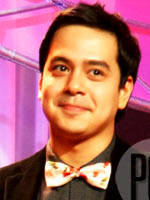 Young actor John Lloyd Cruz has admitted to "hanging out" with Betty La Fea co-star Ruffa Gutierrez, but repeatedly denies any romantic entanglement despite paparazzi evidence of the two entering a swanky Beverly Hills hotel and shopping in LA.

The question: Why does it seem like you're dressing to look older these days? What happened to your Liz Uy days of sharp style? 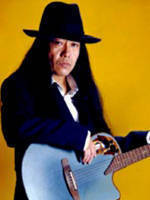 The question: How would you feel if someone called your daughter Maegan a "monkey" for singing covers? What can you say about Marc Abaya? 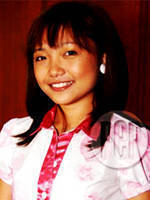 Singing sensation Charice Pempengco made international headlines when she guested on Oprah and Ellen, and sang a duet with Celine Dion. She has also been called a "monkey" by Freddie Aguilar (see #3).

The question:   What do you think of Freddie Aguilar? 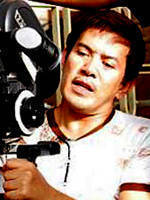 Cannes' 2009 Best Director is currently in Switzerland as a judge for the 62nd Film Festival Locarno.   Mendoza declined showing his award-winning film Kinatay at Cinemalaya Cinco, saying "I have nothing more to prove."

The question: Were you afraid local critics wouldn't have liked Kinatay had it been shown at Cinemalaya? 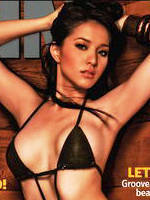 FHM Philippines' Sexiest Woman of the World is having a banner year even with one less TV show (Banana Split) on her plate.

The question: Why didn't your sister Ara Mina attend your FHM proclamation? Isn't she happy for your success? 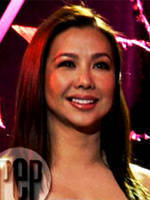 The veteran broadcast journalist took a break from her news reporting duties to attend to her upcoming wedding and high-profile and publicized engagement to Senator Mar Roxas.

The question: Does your PDA (Public Display of Affection) with the pedicab-riding Presidentiable come naturally? 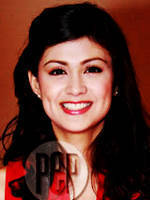 Showbiz beckoned for newcomer Carla Abellana (daughter of erstwhile Anna Lisa '80s soap star Rey PJ Abellana) and she was given the lead role as Rosalinda.

The question:   Do you secretly have hopes of taking the GMA soap queen throne away from Marian Rivera? 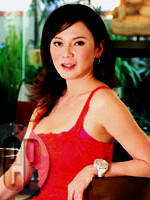 Dra. Vicki Belo's name was dragged into the sex video scandal involving her ex-boyfriend, Hayden Kho.   Belo admitted that she "really needs a man in her life" in her one-one interview on Probe Profiles.

The question: Have you found a replacement for Hayden Kho or are the two of you just laying low until the buzz dies down? 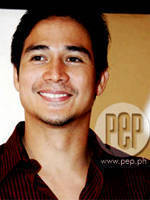 Piolo Pascual and KC Concepcion say they grew close while filming Lovers in Paris, with revelations of "love letters"and "old-fashioned ligaw." Piolo was present at the screening of his indie film "Manila" during the opening of the Cinemalaya Film Festival with KC Concepcion as his "guest".

The question:   Are you really "courting" KC or do you really think the public could still fall for publicity stunts in this day and age?

SPOT.ph wants to know, what would you ask them?

Brillante Mendoza Freddie Aguilar Charice Pempengco Cristine Reyes Korina Sanchez Artists Politics List
Your Guide to Thriving in This Strange New World
Staying
In? What to watch, what to eat, and where to shop from home
OR
Heading
Out? What you need to know to stay safe when heading out