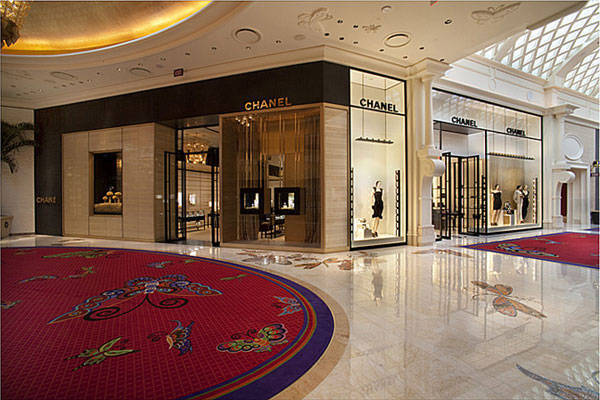 The Chanel boutique at the Wynn in Las Vegas

Jinkee Pacquiao had an encounter with Krista Ranillo in a Chanel store at the Wynn in Las Vegas, reports ABS-CBN's The Buzz.

Initial reports said that Pacquiao and Ranillo had a catfight when they saw each other in the store, but Aquino clarified: "Mayroon daw sa paligid ni Jinkee na nagsalita and then Jinkee told them, 'Huwag, hindi dito ang tamang lugar for this.'"

Pacquiao and Ranillo have been embroiled in controversy since rumors of an affair between Ranillo and Pacquiao's husband, boxing champ Manny Pacquiao, began to spread after his Las Vegas bout with Puerto Rican boxer, Miguel Cotto.

SPOT.ph wants to know: What would you have done in Jinkee's situation?

Krista Ranillo Manny Pacquiao Jinkee Pacquiao
Your Guide to Thriving in This Strange New World
Staying
In? What to watch, what to eat, and where to shop from home
OR
Heading
Out? What you need to know to stay safe when heading out