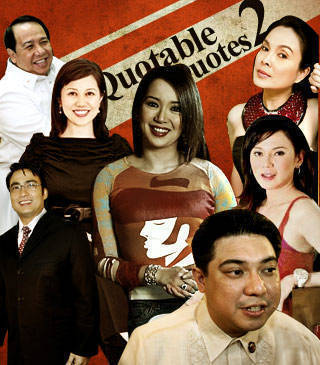 They said what? SPOT.ph continues its list of quotable quotes from 2009.

Following our first installment of quotable quotes from the past year, SPOT.ph continues with 2009's most thought-provoking, funny, and hilarious statements straight from the mouths of our politicians, celebrities and media personalities: 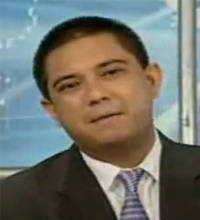 26."I hope that Facebook and other like mediums be regulated so they can never be subjected to abuse by some scrupulous people. Facebook is easily susceptible to abuses as people can easily hide their identities." 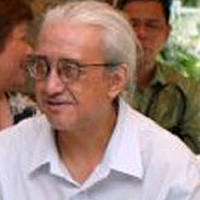 27. "In fact the monumental thing that happened last Saturday was the complete absence of government… [I]ndeed to this hour, what government we have is courtesy of the private sector where voluntarism has sprung like wildflowers. Makes you wonder what on earth you need government for." 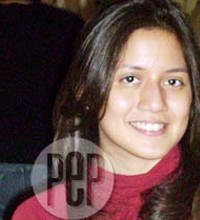 –Camille Villar on donations for Ondoy victims allegedly labeled with the name of her father, Presidentiable Manny Villar 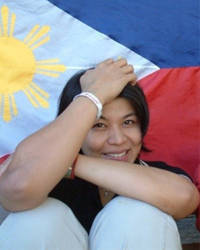 29. "Our compassion is stronger than this typhoon."

–Gang Badoy tweeted after Typhoon Ondoy. Gang Badoy, together with other radio jocks and volunteers, manned the airwaves for 14 to 16 hours over four straight days, using radio to inform people about developments in typhoon-affected areas and call for help. 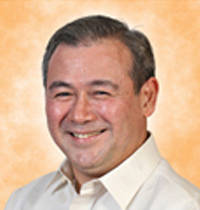 30. "None of the presidentiables would have done it. None of them would know a book if it was shoved down their throats. Illiterates all."

- Rep. Teodoro Locsin, Jr. on the book tax issue. Locsin wrote a letter to President Arroyo to intervene and review the Department of Finance's imposition of a 5% tax on the importation of books. 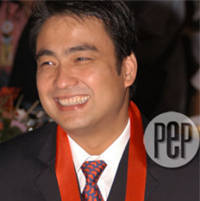 32. "Where is the President? Why is she not here? This is history. Does she not have the courtesy at all to report in person? We thought that with the President declaring martial law, the President herself should be here to explain to us." 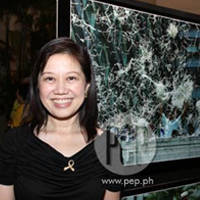 –Pinky Aquino on the family's support for brother Noynoy Aquino in the coming 2010 elections, as told to PEP.ph. 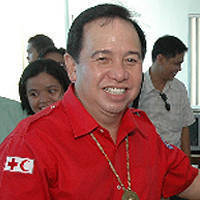 –Sen. Richard Gordon on Estrada during an interview on   GMANews.TV's Examine web show 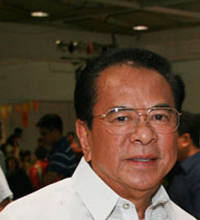 – Deputy National Security Adviser Luis "Chavit" Singson on his alleged battery of common-law wife Rachel "Che" Tiongson. Malacañang press secretary Cerge Remonde advised Singson to "behave accordingly as an upright citizen and to submit himself to due process of law."

36. "The Commission on Elections (Comelec) is right about rejecting the application of a group composed of lesbians and gays to become a party-list group.

Had the poll body approved the application of Ang Ladlad, baka tinamaan ng kidlat (lightning would have struck) its commissioners."

–Ramon Tulfo in his column dated November 19, after Comelec rejected the application of Ang Ladlad as a party-list group 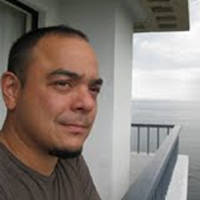 37. "Never liked Mon Tulfo. Really. Only insecure macho dickheads who secretly take it up the chute say crap like this."

–Carlos Celdran, an artist and performer known for his walking tours of Manila, in response to Tulfo's column

38. "Now we are told the government is about to place the entire Maguindanao under military and police control. God help us all, because with protectors like these, we don't need enemies."

–Statement by Inday Espina-Varona, former chair of the National Union of Journalists of the Philippines, on Maguindanao being placed under martial law 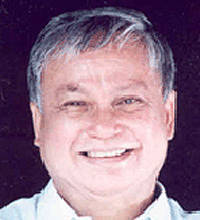 39. "The joke is on us, that little girl must be amused and laughing at us [after] tormenting us legislators and petitioners who went to the Supreme Court."

–Senator   Joker Arroyo on the lifting of martial law on Maguindanao

40. "I didn't know from where the punches were coming."

–Miguel Cotto on the welterweight match between him and Manny Pacquiao

41. "I made no mistakes during my presidency." 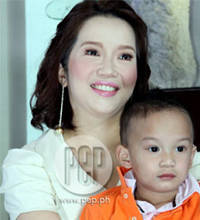 42. "Baby James is now a member of the Star Magic family."

–Kris Aquino's   announcement on ABS-CBN's ASAP '09, where she appeared with her son, James, to receive a Gold Record award from Star Records for their album, We Are 1. 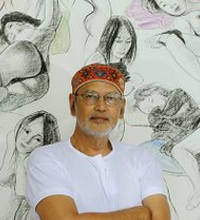 43. "I feel bad. It's a mockery of the system. They might as well just appoint [their own choices] and not go through the whole process. I will boycott the awards. I will not march. I will not mention any names but we heard that there was one very influential person who helped manipulate the results. Sabi nga ng mga artists, it won't be a "parangal" kundi "pagdadalamhati." It's sad. The awards have been debased. One can just lobby for anyone. Hindi na 'yung peers ang nag-de-decide. Our opinion doesn't mean anything."

-BenCab on the National Artist Brouhaha 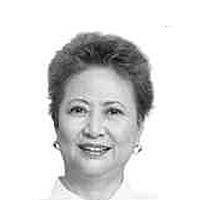 44."Before you make judgment, read my achievements first as an artist. Was I an idiot before I became a National Artist?"
- Cecile Guidote Alvarez on her appointment as National Artist for Theater.

–Former Pampanga vice governor Cielo Macapagal-Salgado to her younger half-sister, President Gloria Macapagal Arroyo, before Arroyo's announcement of her intention to run for Congress in Pampanga's second district in 2010. 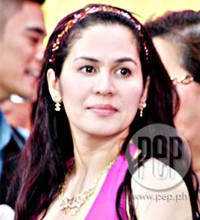 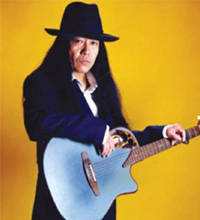 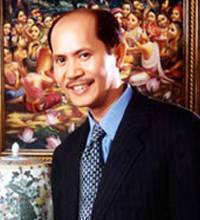 48. "Carlo Caparas is not even a graduate of Grade 6, but he can write English, he can speak English, he can direct a movie, and he is a very humanitarian person, and he is deemed as a hero of comics in the Philippines. Imagine a Grade 5 who were able to direct a movie, who were able to involve themselves into the charity in the country. That is great enough to be a Gusi Peace Prize for art."
- Gusi on Carlo J. Caparas' Gusi Peace Prize win in 2006

–Ramon Casiple, head of the Institute of Political and Electoral Reform on candidates' shifting allegiances 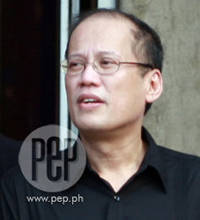