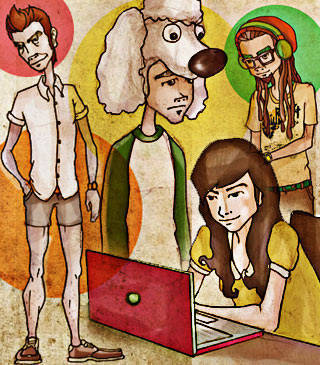 SPOT.ph predicts 10 buzzwords (or phrases) that might just make it into your everyday lingo this year.

Time to bid goodbye to bromance and FarmVille, as the year of the Tiger roars in new trends. Is your vocabulary up to speed? We list 10 words that you should know in 2010: 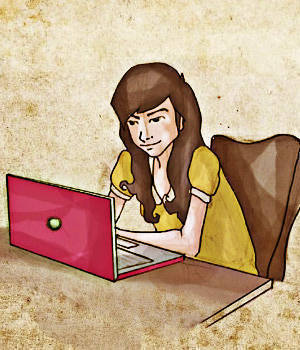 Definition: Susan Boyle may have crossed over from Internet stardom to international fame last year, but we predict that in 2010 viral distribution will anoint more microcelebrities. Don't you just find David Choi, HappySlip and those "Poker Face" and "Love Story" violin players amusing?

How to use in a sentence: "Si HaPpYgUrl15 talaga, napaka microcelebrity. 10,000 hits agad." 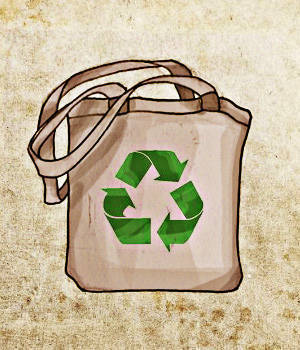 How to use in a sentence: "Forget the Birkin, let's buycott the cute new Rags2Riches bag!" 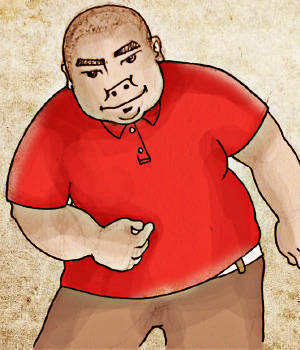 How to use in a sentence: "Have you tried that new juice drink that Piolo is promoting? It supposedly fights obesogens." 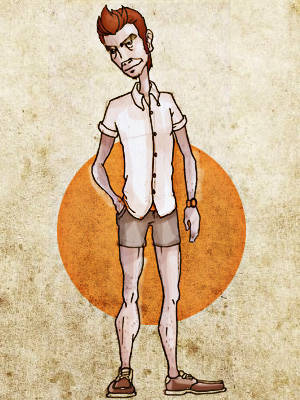 Definition: The guy version of the itsy-bitsy piece of fabric women wear on hot summer days predicted to soon make it into mainstream fashion.

How to use in a sentence: "Paolo's mekmeks–hmmmm ShortFail yata..." 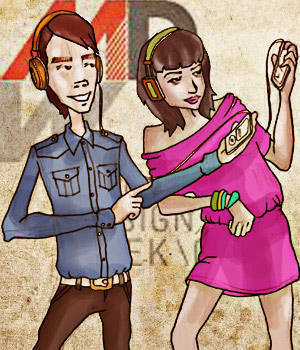 Definition: A noise pollution-free, eco-friendly idea that debuted at the UK Glastonbury Festival in 2005, Team Manila experimented with it during Manila Design Week in 2009. Instead of using traditional speakers, music is transmitted over FM receivers and heard through wireless headphones. In simpler "flash mob" versions, participants bring their own mp3 player or iPod and choose their own music. The more advanced version has a DJ, or several DJ channels you can pick from. The best part? You can share your music with someone–a surefire way to meet that cute guy or girl.

How to use in a sentence: "I had a blast dancing to the Black Eyed Peas at the silent disco last night. Problem is, my date was listening to Celine Dion."

A silent disco in Amsterdam, August 2009 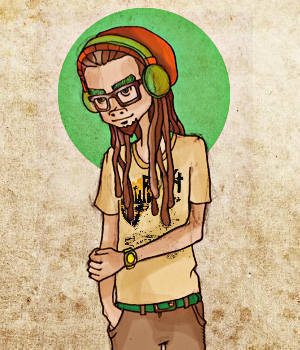 Definition: While it's only available in Europe right now, Spotify.com has the potential to overtake iTunes as the number-one go-to source for songs. For a certain amount, users can search and access more than 6 million tracks with virtually no buffering delay. It's like having your own database of millions of songs. The clincher? It's completely legal.

How to use in a sentence: "Na-Spotify mo na ba ang latest songs ni Marian?" 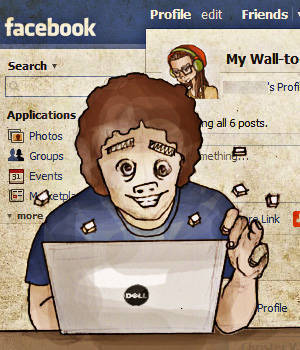 Definition: Ever seen a Facebook wall during someone's birthday? That barrage of messages, links and posts is called a wallgasm. There's a lot going on at once. (Or you could also use it to refer to a particularly flirty exchange between you and your crush on your FB wall–we think that would be apt usage.)

How to use in a sentence: "Our exchange of messages was so wallgasmic." 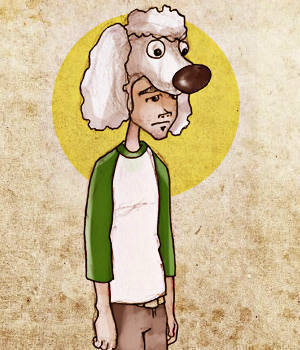 Definition: First heard in the flick, She's Out of My League, set to hit theaters in March. Moodles are girls' Man Poodles: guys that girls would love to hang out with and cuddle, but not have sex with.

How to use in a sentence: "Awww, he's so cute! Such a great moodle."

She's Out of My League trailer 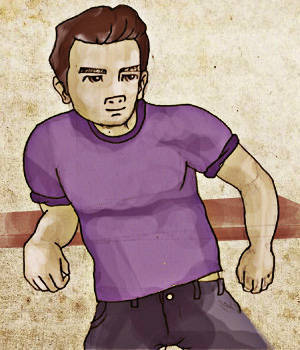 Definition: Contracted fat can look like toned muscle, so sometimes there are guys who are in between–are they buff or are they chubby? Neither. They're chubuff.

How to use in a sentence: "Geoff Eigenmann's such a cute chubuff." 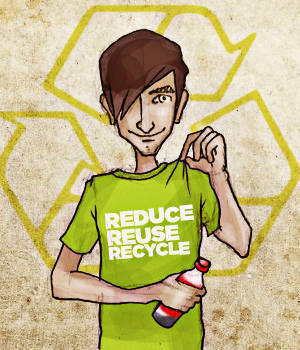 Definition: People who criticize other people for not being environmentally conscious, when they don't exactly recycle or avoid plastic bags, either.

How to use in a sentence: "Ecocrites deserve to be buried under a mountain of used plastic water bottles."

List
Your Guide to Thriving in This Strange New World
Staying
In? What to watch, what to eat, and where to shop from home
OR
Heading
Out? What you need to know to stay safe when heading out