Paolo Roldan, a Filipino-Canadian model, has been in the business for only a year and a half but he has already landed a Givenchy ad campaign, posed nude in Vogue Paris, and walked the runways at the New York Fall Fashion Week, reports BalitangAmerica.tv.

Roldan’s modeling career happened by accident. Last year, he went to New York as a fashion buyer, and was spotted by Boss Models New York founder and owner David Bossman. After having some test shots taken, he signed with the agency, which "invented the male supermodels," according to BalitangAmerica.tv. 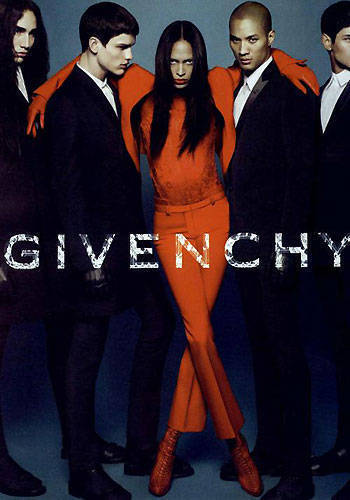 It wasn’t long before he started modeling for luxury brand Givenchy. BalitangAmerica.tv reports that he closed Givenchy’s fall-winter collection fashion show in Paris in January. He also posed completely naked for Givenchy in the June 2010 issue of Vogue Paris. "It was a good experience--hilarious and nerve-wracking (at the same time)," he told BalitangAmerica.tv. Because of the nude photo, he "became a big buzz in the fashion world (and became) Givenchy’s favorite on and off the catwalk," according to BalitangAmerica.tv. 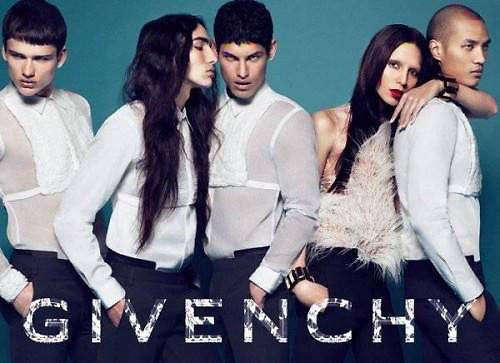 Roldan recently landed a Givenchy ad campaign. He told BalitangAmerica.tv, "I’ve been told (that’s) pretty good considering I’ve only been in the business for about a year and a half." He has also walked for designers Phillip Lim, Michael Bastian and Copper Wheat in the New York Fall Fashion Week that ends on September 16 (NY time).

For more on this story, log on to BalitangAmerica.tv.

Paolo Roldan Paoloroldanmodel Givenchy Boss Pinoy Win
Your Guide to Thriving in This Strange New World
Staying
In? What to watch, what to eat, and where to shop from home
OR
Heading
Out? What you need to know to stay safe when heading out