CHECK IT OUT: Nora Daza Food Festival at Dusit Thani, November 26 to December 3
Loading
Already a member? Log in
No account yet? Create Account
Spot.ph is your one-stop urban lifestyle guide to the best of Manila. 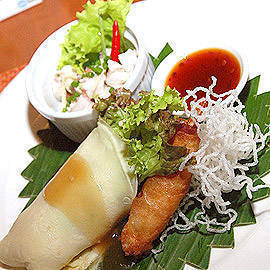 CHECK IT OUT: Nora Daza Food Festival at Dusit Thani, November 26 to December 3

Feast on Filipino dishes with classic recipes from the culinary icon. 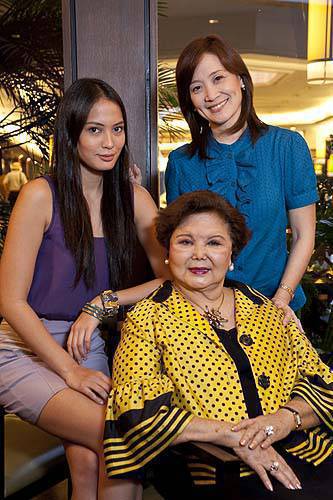 The iconic restaurateur and gourmand who has penned several cookbooks and hosted cooking shows has personally selected several of her beloved Filipino dishes from her soon-to-be-released cookbook, "Festive Dishes of Nora Daza and Friends," to be part of the buffet spread: Kare-Kare, Batangas Adobo, Chicken Relleño, Pancit Molo, Native Paella, Pescado al Horno, Pancit Luglog and her famous sans rival, among others. 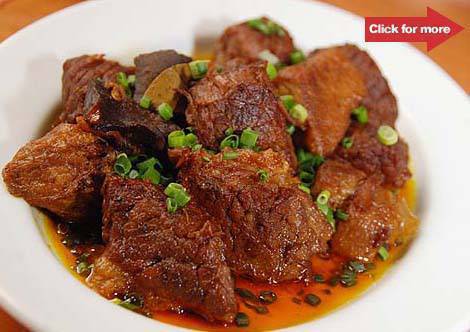 The kitchen will be under strict supervision to ensure that Daza’s recipes are followed for the duration of the festival. Says Daza, "I always taste the food before it goes out [of my kitchen]." The desserts for the week-long festival will be prepared by pastry chefs Penk Ching and Biana Santamaria.

Daza will grace the opening of the festival on November 26 and will be available to sign her cookbooks that are for sale at the hotel’s Main Lobby for the weeklong promotion.

The buffet spread is available for lunch and dinner at Basix from November 26 to December 3.

Nora Daza Filipinofood
Your Guide to Thriving in This Strange New World
Staying
In? What to watch, what to eat, and where to shop from home
OR
Heading
Out? What you need to know to stay safe when heading out