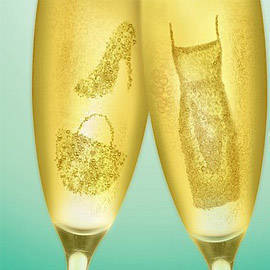 Welcome 2011 with a bang at these restaurants, bars, and events. 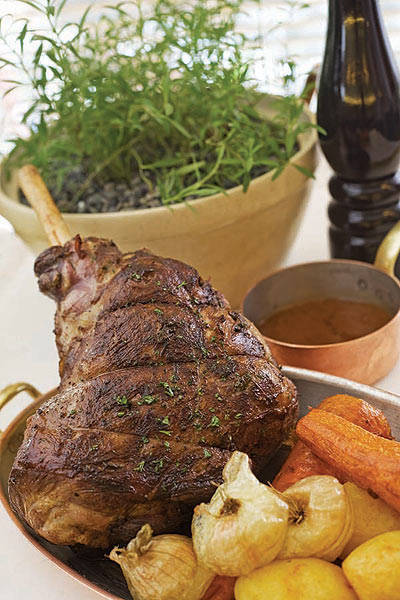 What better reason to party than heralding the coming of a new year? SPOT.ph fills you in on the hottest events to attend and the most happening places to go to on December 31 and January 1.

Dusit will offer a Crossover Buffet (P2,500) on New Year’s Eve, which will include dishes from Basix, Tosca, Umu, and Benjarong. Pay P3,800 to join the countdown festivities at the lobby. Live bands will perform from 10 p.m. onwards.

Makati Shangri-La will ring in the new year with a dinner buffet (P5,000++/person) at the lobby lounge with live performances by Arthur Manuntag, Karylle, and the Version 4.0 band.

Hyatt will be offering a New Year's Eve Rendezvous room package.  Rates start at P8,500++ per night for a minimum of two nights. This package will be offered from December 30 2010 to January 1, 2011 only.

The Brasserie Boheme will offer a dinner buffet (P990+/person) on December 31.  There will also be a Roof Deck Countdown to 2011 where you can get a complimentary glass of Champagne for the New Year toast. On January 1, there will be a brunch buffet (P690+/person).

The Peninsula Manila
Corner of Ayala and Makati Avenues, Makati City. Tel. No. 887-2888 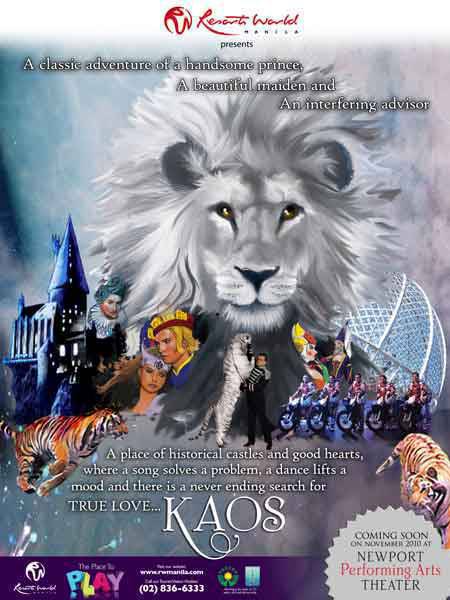 Don't miss the Great American Circus on January 1, 12  noon, 3, 6, and 8:30 p.m. at the SMX Convention Center. The 90-minute show features jaw-dropping acts like aerial performances, comedic sketches, and daredevil stunts. Ticket prices are P350 for silver, P750 for gold, P1,350 for SVIP, and P1,750 for tingside. For tickets, visit www.ticketworld.com.ph or www.smtickets.com. For more information on the show, visit www.takemetothecircus.com or go to the Great American Circus Facebook page. 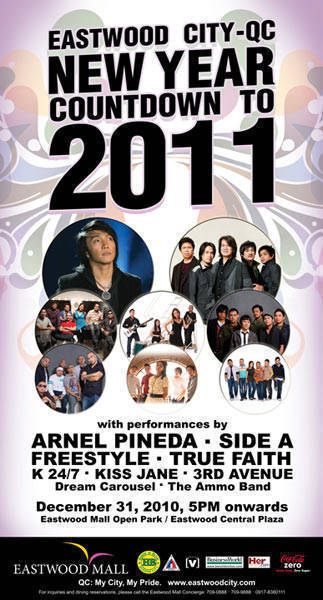 Attend the GMA 7 New Year Countdown to 2011 to be hosted by Tim Yap on December 31, 11 p.m. at the SM Mall of Asia. Network talents will be performing at the event plus a 15-minute fireworks display will be shown at 12 midnight. The veranda restaurants will be open until 1 a.m. on January 1. For inquiries, contact 556-0680.

For the New Year, Ayala Malls will be having a sale from January 1 to 16. Get up to 50% off in participating establishments at Glorietta, Greenbelt, Alabang Town Center, Market! Market!, Bonifacio High Street, and TriNoma. For inquiries, call your chosen Ayala Mall’s Concierge. 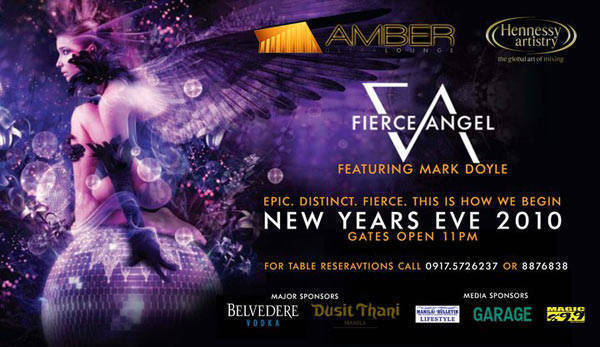 Join the New Year’s Eve Countdown Party at Martinis. Cocktails will be served at 11 p.m. on December 31 at the MO Lobby Lounge. The countdown street party will start at 11:45 p.m. featuring Sinosikat. There will also be a fireworks display. At 12:15 a.m., DJs Elian Habayeb and Cocoy Puyat will spin beats for the dance party.

The Countdown to 2011 at Robot Japanese Restaurant will feature a special New Year’s menu by Chef Ninyo Laus from 7 to 10 p.m. on December 31. The event will also feature music by DJs Euric, Julio Villafuerte, Drew Allado, Paco Gancayco.

Be at Republiq for the New Year’s Eve Ball featuring music by Martin Pulgar, Johnny Verse, Ace Ramos, and Mars Miranda. The countdown begins at 11 p.m. on December 31, 2010.