John Sayles' A Moment in the Sun to be launched June 25 at Fully Booked
Loading
Already a member? Log in
No account yet? Create Account
Spot.ph is your one-stop urban lifestyle guide to the best of Manila. 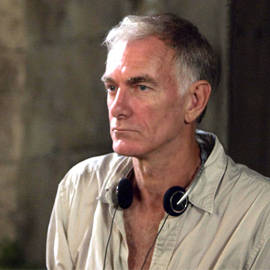 A sneak peek into the shouldn’t-be-missed new read by the famed Irish-American author-slash-filmmaker. 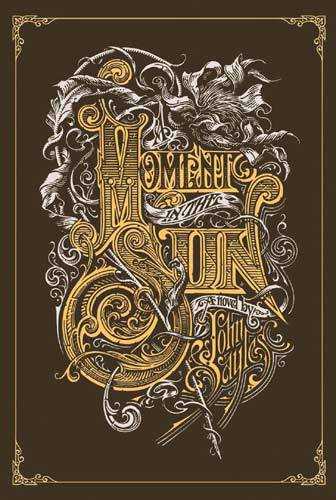 Buy a copy and have it signed by the author on June 25.

(SPOT.ph) John Sayles, pioneer of independent filmmaking in America and renowned novelist, is launching his latest novel A Moment in the Sun on June 25 at Fully Booked in Bonifacio High Street.

Known for making exceptional films like Lone Star, Passion Fish, and Limbo and award-winning novels, Sayles launches his latest book, A Moment in the Sun, which presents a richly detailed narrative that touches on landmark historical events that begin with the discovery of gold in the Yukon to the war with Cuba and Spain to America's colonization of the Philippines. 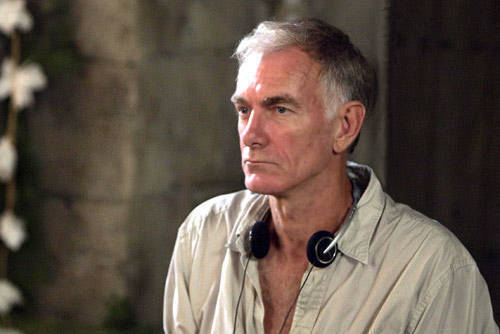 Sayles explains how the idea behind A Moment in the Sun came to fruition. "This is like a lot of my projects, they usually have a long gestation. While working on my last novel, Los Gusanos, which is about the relationship between Cuba and the United States, I wanted to look at the beginning of the relationship between the U.S. and Cuba so I went back to the Spanish American War and kept running into the Philippine American War."  He adds, "I realized, how come I never heard of this thing, and that really got me interested so I wrote a screenplay called Some Time in the Sun." "When we scouted, budgeted, and at some point came to the Philippines to see where we might shoot parts of it, we realized, you know what, there's no way in hell anybody's going give us enough money to make this movie well."

Backed up by heavy historical research, which included several trips to the Philippines, the nearly 1,000-page book is an epic saga that vividly accounts and tells the story of events that took place during that took time. Critics have proclaimed A Moment in the Sun to be nothing less than superb.

John Sayles is also the director of Amigo.

A Moment In The Sun Johnsayles Fullybooked Amigo
Your Guide to Thriving in This Strange New World
Staying
In? What to watch, what to eat, and where to shop from home
OR
Heading
Out? What you need to know to stay safe when heading out