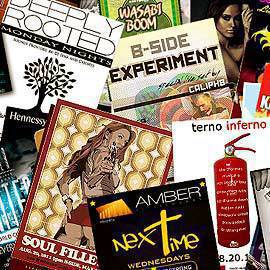 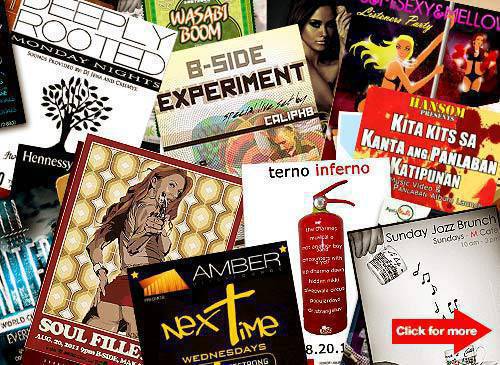 Saguijo - Terno Inferno with The Charmes, Encounters with a Yeti, Hidden Nikki, Not Another Boy Band, Populardays, Radioactive Sago Project, Sleepwalk Circus, Up Dharma Down, and more to be announced, 9 p.m.

Saguijo - Play4Serve with Imago, Sandwich, and more to be announced, 9 p.m. 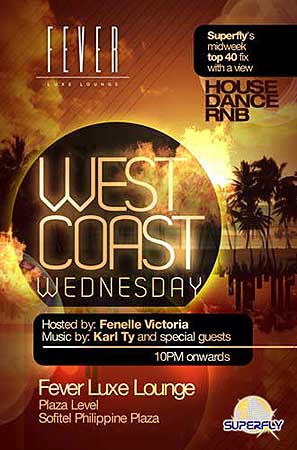 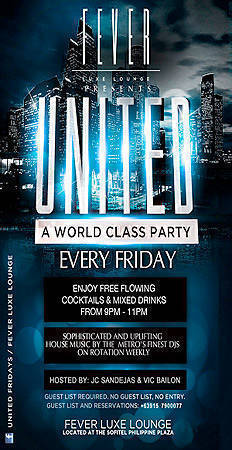 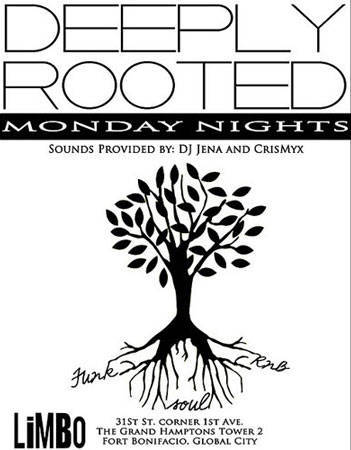 Things To Do Thingstodoinmanila Weekendguide Eventsguide Manilaevents Manilabars Manilaclubs Wheretogoinmanila Whattodoinmanila Wheretogotonight:thebar&clubscenethisweek
Your Guide to Thriving in This Strange New World
Staying
In? What to watch, what to eat, and where to shop from home
OR
Heading
Out? What you need to know to stay safe when heading out