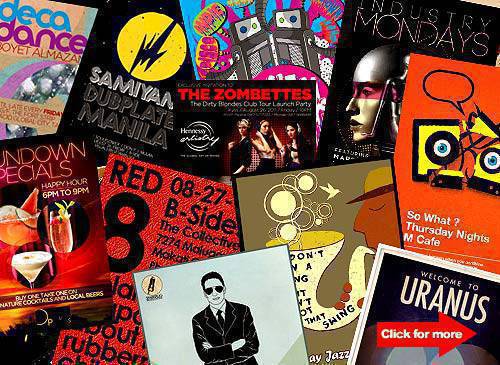 The Naked Lights at B-Side