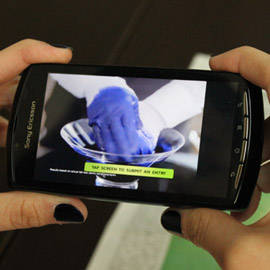 Be an informed consumer with P&G's Virtual Quest app 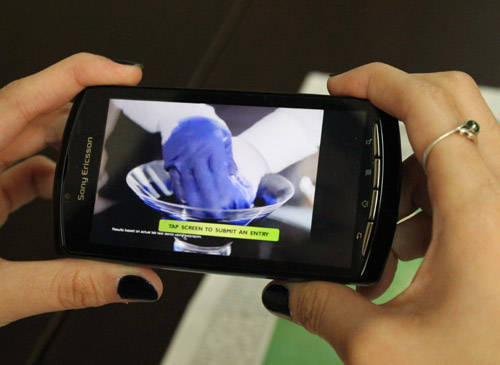 One scan, and information is at your fingertips

(SPOT.ph) Global conglomerate Procter & Gamble has launched a new mobile app called Virtual Quest to provide its patrons with comprehensive information about the products they intend to buy.

For a more interactive experience, Virtual Quest employs Augmented Reality technology, a term used when computer-generated elements are added to a live or real scenario, thus creating a simulated or modified environment. Though normally adopted in video games, more and more businesses have found the technology helpful in promoting their merchandise. By learning vital details about the products, P&G patrons can make more informed shopping decisions.

The process is simple: after downloading the app on their mobile phones, users may be able to scan P&G items and posters. The app's highly sensitive image-recognition technology will identify the images and soon, holograms, commercials, and logos will appear on screen.

Virtual Quest subscribers had a chance to win fully automated washing machines last February 10. P&G's Ariel Scan, Watch, and Win Promo, which was announced a month after the app was launched in December, is its first AR campaign. Users scanned Ariel 3D Stainlift logos found in the detergent's packaging to be eligible for the competition.

The Virtual Quest Application is available for free at the Android Market. It will soon be launched on iOS phones.