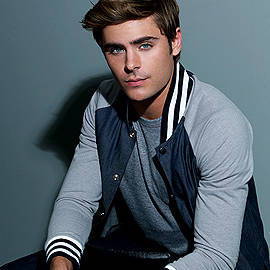 Zac Efron is Coming to Manila!

Zefron is coming to Manila September 29! 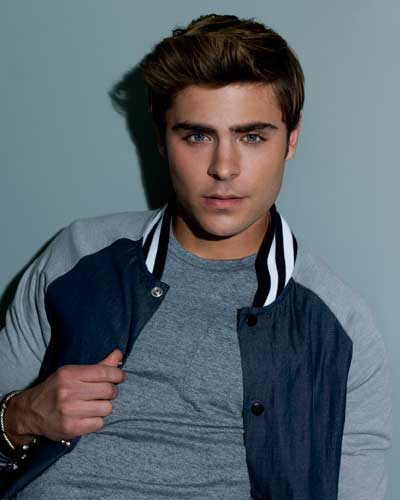 (SPOT.PH) Brace yourself, Manila! Zac Efron is coming to town! You read that right.  Casual wear brand Penshoppe has confirmed that Hollywood star Zac Efron will be coming to Manila on September 29, 2012. He will arrive just in time for Penshoppe's annual Fan Conference, to be held at the SM Mall of Asia Arena.

It must a single-purchase receipt, as in a one-time big-time blow out at Penshoppe okay? A single-purchase receipt of P800 is equivalent to a general admissions ticket. A P1,200 receipt, to an upper box ticket; P2500 is lower box; P3500 is patron; and P5,000 VIP. All areas are free seating. Customers must request for a temporary FanCon voucher to be signed by the store manager before they can get their free FanCon ticket from any SM Ticket branch nationwide.

Again, promo period starts September 1. Ticket redemption period is from September 1 to September 23, 2012. For VIP tickets, the customer will have to make seat reservations with the SM ticketing branch. The seat reservation for the FanCon is on a first-come-first-serve basis.

Zac Efron Manila Penshoppe
Your Guide to Thriving in This Strange New World
Staying
In? What to watch, what to eat, and where to shop from home
OR
Heading
Out? What you need to know to stay safe when heading out