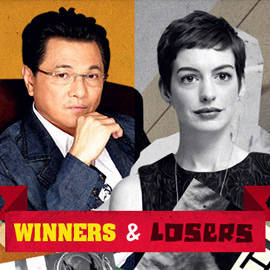 Winners & Losers of the Week: Ricky Lo, Anne Hathaway + others

Who scored and who bombed this week 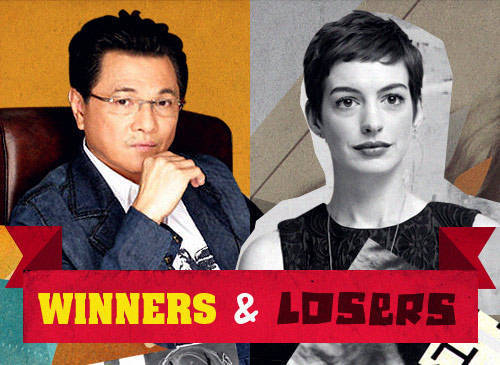 (SPOT.ph) We list the personalities who experienced highs and lows this week. Admittedly, not all the winners may be ecstatic and not all the losers may be devastated. Life is complicated, folks.

WINNER: Justin Bieber, who (maybe for just a spell) surpassed Lady Gaga’s number of Twitter followers. (That’s what baring your butt on Instagram can do.) 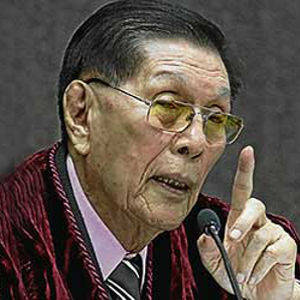 WINNER: Senator Juan Ponce Enrile, who proved to be the superior guttersnipe (just one of his many personas) in his word war against Senator Alan Peter Cayetano. (How do you top accusing a dead man of not paying an alleged ₱37 million debt?) 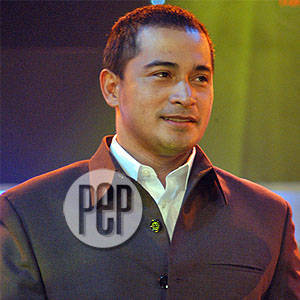 WINNER: Cesar Montano, who, according to his wife Sunshine Cruz, redefined the concept of "re-gifting" by giving her presents to him to another woman. (Obviously, he doesn’t believe that it’s the thought that counts.) 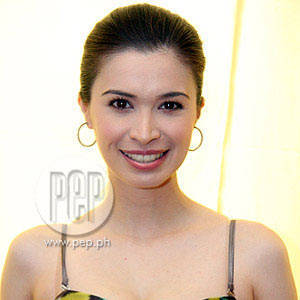 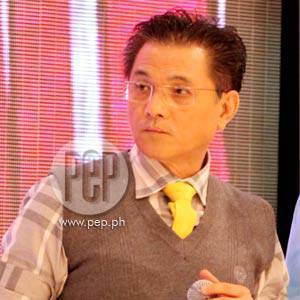 WINNER: Ricky Lo, who said he was just amused by the people bashing him for his alleged gaffes when he interviewed actress Anne Hathaway. (As Ru Paul likes to say, "If you don’t love yourself, how in the hell you gonna love somebody else?")

LOSER: Anne Hathaway, for not taking pity on Ricky Lo even when she could have. (The only "man" she cares about right now is Oscar.)

LOSER: Senator Alan Peter Cayetano for daring to lock horns with Senator Juan Ponce Enrile and not being able to get the upper hand. (For this kind of fight, you need your very own Mr. Miyagi.) 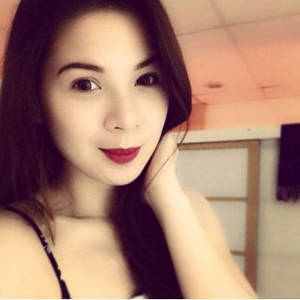 LOSER: Krista Miller, who thought she had it good with the recycled gifts from Cesar Montano. (You could have kept the iPhone 5 if you had kept quiet.)

LOSER: Atty. Gigi Reyes, Sen. Juan Ponce Enrile’s chief of staff, who ended up filing for resignation after Sen. Alan Peter Cayetano kept bringing up her name during a spat with Enrile. (At least, she had the guts to quit...but then her boss reportedly won’t let her do it.)

LOSER: Manuel Amalilio, who owns Aman Futures and is accused of stealing ₱12 billion from hapless investors, gets arrested in Malaysia. (But that money will never be seen again.)

Art by Warren Espejo, with photos from PEP and screenshots from TV shows and news clips.

Aman Futures Sunshinecruz Kristamiller Gigireyes Juanponceenrile Alanpetercayetano Rickylo Annehathaway Winners And Losers
Your Guide to Thriving in This Strange New World
Staying
In? What to watch, what to eat, and where to shop from home
OR
Heading
Out? What you need to know to stay safe when heading out