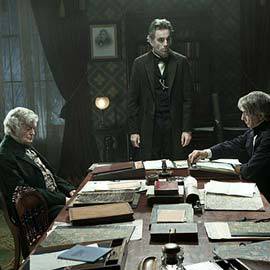 (SPOT.ph) January, 1865. As the Civil War ravages the United States, its 16th president, Abraham Lincoln (Daniel Day-Lewis), works to secure the passage of the divisive 13th Amendment to the U.S. Constitution, a measure aimed at abolishing slavery.

In real estate, it's said that the three most important factors to consider are location, location, and location. Similarly, when talking about the three best reasons to see Lincoln, I'd say these are Daniel Day-Lewis, Daniel Day-Lewis, and Daniel Day-Lewis in the title role. His Oscar-winning portrayal of the historic and history-making statesman is so effortlessly convincing that it forces one to use clichés: Yes, DDL is so  mesmerizing as Lincoln that you never see the actor onscreen, but Abraham Lincoln himself. Producer/director Steven Spielberg has said that he didn't want to see Lincoln the monument in his film, but Lincoln the MAN. How fortunate we all are then that Day-Lewis accepted the role and delivered a portrayal of luminous humanity that invites multiple viewings. But as Day-Lewis himself has said, his portrayal owes as much to Tony Kushner's rich, Oscar-nominated screenplay as it does to Steven Spielberg's muted, Oscar-nominated direction. Among the many facets of Lincoln that Day-Lewis, Kushner, and Spielberg polished to perfection in their riveting historical drama are the following: 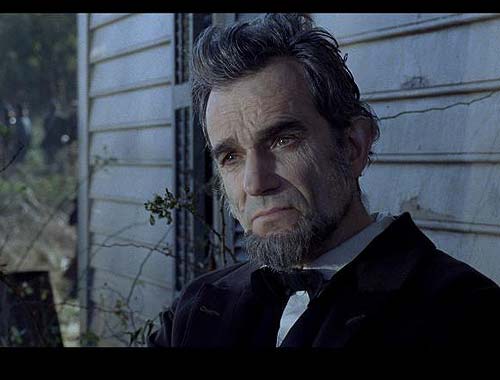 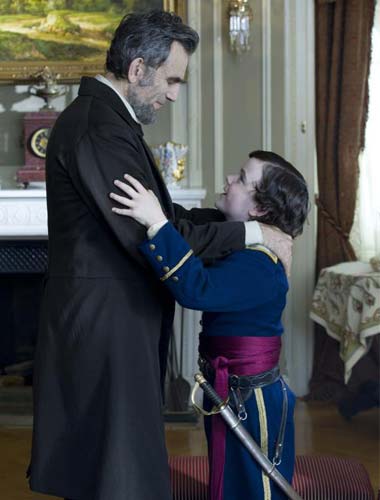 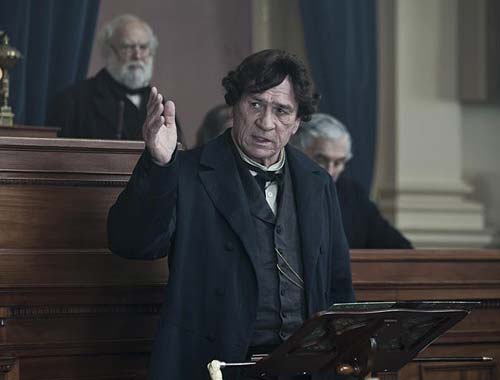 Tommy Lee Jones as Thaddeus Stevens. Thanks to the Oscar-nominated Jones' portrayal of the cantankerous and sarcastic abolitionist, Thaddeus Stevens becomes, after Abraham Lincoln, the historic figure you'll most want to learn more about after watching Lincoln. For a lesser movie, it would be enough that Jones' comically entertaining insults in the sequences set in the House of Representatives would keep the audience awake. But Lincoln is not a lesser movie, and the genius of Tony Kushner's script is that it makes you think that Stevens and his insults are there only to make viewers laugh, when in fact he and they serve a far more important function in the plot.

MINUSES
Steven Spielberg holding back on the visual flourishes. Perhaps because he didn't want pretty shots (such as those that were displayed abundantly in 2011's War Horse) to overwhelm the eloquence of Tony Kushner's screenplay and his actors' performances, director Steven Spielberg may have decided to keep his visually proficient imagination in check this time. And so, Lincoln is probably the most cinematically static of Spielberg's films, the camera hardly moving and giving many sequences the look of stately tableaus. Only in a sequence where Lincoln is dreaming and another where dozens of amputated body parts are thrown into a ditch do we get a glimpse of the Spielberg whose every film provides at least one shot or sequence that we'll never forget.

The corny use of a child in a crucial sequence. There's an important scene in Lincoln where a child's reaction to terrible news serves as a substitute for an incident that happens offscreen. I don't know if the event involving the child actually happened, but the way it's played by the screaming little boy in the scene is the only instance in Lincoln where a performance doesn't ring true. 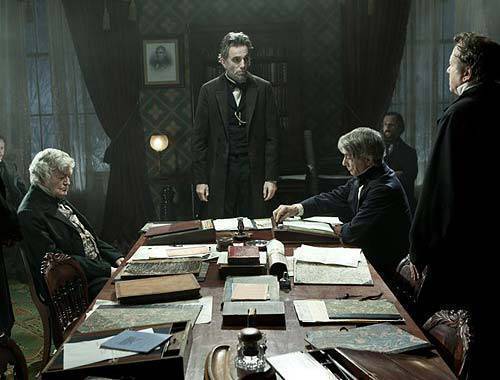 IN BRIEF: Magnificently acted and provocatively scripted, Lincoln is captivating and riveting from start to finish. Who knew that a film depicting a bunch of politicians talking and debating on the passage of an amendment could be so thrilling and fascinating?

Lincoln Moviereview Pauldaza
Your Guide to Thriving in This Strange New World
Staying
In? What to watch, what to eat, and where to shop from home
OR
Heading
Out? What you need to know to stay safe when heading out