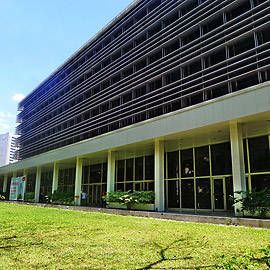 A last glimpse of the well-loved landmark

(SPOT.ph) Architecture is not something you see regularly in local news, but the Philam Life Building along U.N. Avenue, in Ermita has been been getting prominent airtime lately, and not exactly for the best of reasons. Once the home of the Philippine American Life and General Insurance Company (Philam Life), the building’s fate is, at present, uncertain.

Many people, particularly those involved in the local arts community, are campaigning to save the Philam Life Building-especially its auditorium, a venue that has become a fixture in the music and performance scene. Though what will become of the building still remains unclear, we figured it was about time we revisited this well-loved landmark and why many think it is worth saving. If buildings could talk, The Philam Life Building definitely has a lot to say. 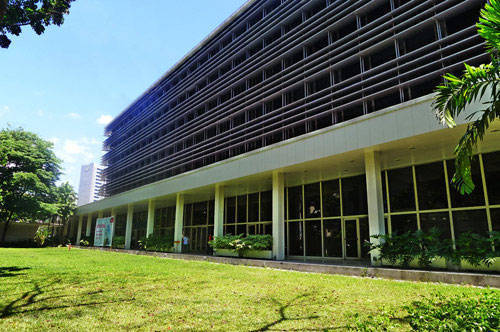 The Philam Life Buiding was built in 1961 and designed by Architect Carlos D. Arguelles. Arguelles is the same architect behind other famous Philippine landmarks  such as the DBP Building in Makati, the Philippine National Bank Building in Escolta, and the Manila Hilton. 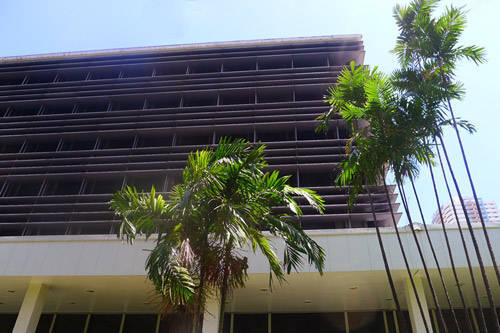 Arguelles was a proponent of the International Style in the Philippines, and the Philam Life Building certainly shows off his prowess for it. The International Style is characterized by a distinct focus on volume and balance, emphasizing the natural beauty of modern forms without the need for decoration or ornament. 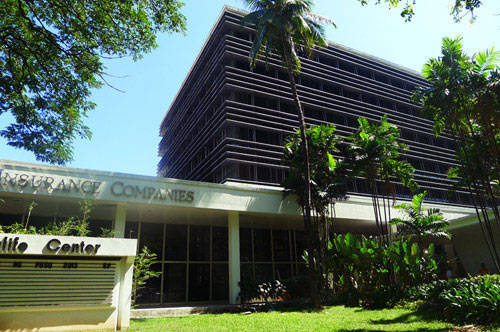 The International Style is a major style that emerged in all parts of the world, but the architect managed to create a version of it that suited the Philippines and its tropical climate. One of the building's most striking features, the aluminum sunshading baffles (called brise soleil), helps manipulate the amount of light and air that enters the building during different parts of the day. The gray tinted windows also help reduce glare and the heat inside. 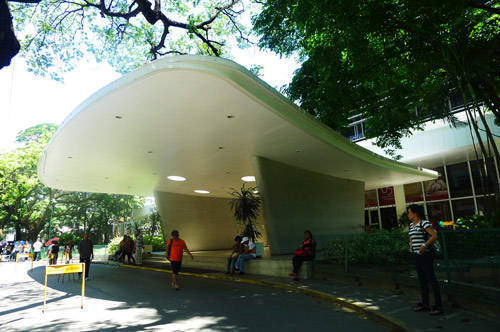 The Philam Life Building is a good example of perfect balance between rectilinear and organic forms. The magnificent sculptural entrance creates a dramatic first impression for everyone entering the building. It is made out of molded thin shell concrete and has circular perforations to allow natural light in. 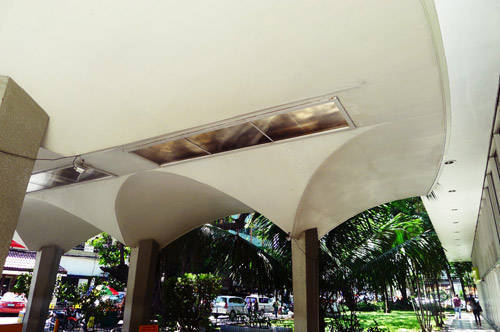 The rear entrance, though not as majestic, still manages to capture visual interest. It connects to a series of pedestrian walkways and is composed of parabola-shaped cutouts. 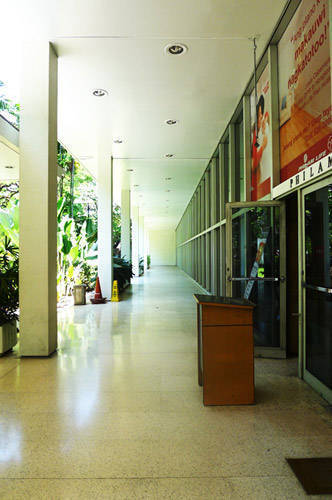 A generous walkway flanks the entire frontage of the building, with ample greenery that provides a pleasant view for the visitors and guests. 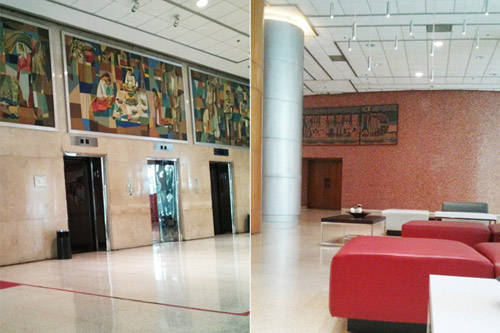 Upon entering, one is greeted by a spacious lobby with enourmous circular columns and high ceilings. Though initially imposing, the interesting artwork and carvings that adorn the walls provide warmth and life to the space. 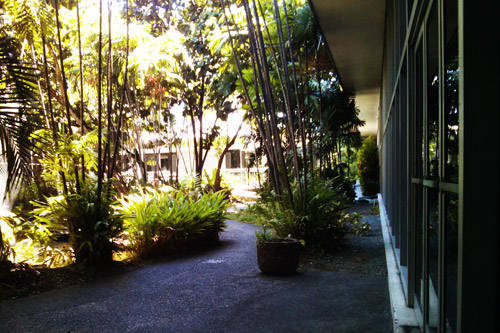 The lobby also opens up to a large central courtyard which makes the area look more inviting. It also allows more natural light into the building's lobby and the other spaces surrounding it. 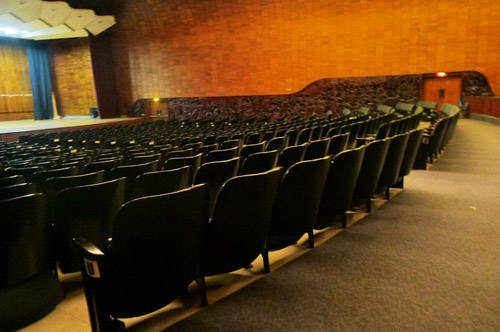 Probably the most famous (and in recent news, the most controversial) part of the Philam Life Theeater is its auditorium, situated in the left portion of the building. The 780-seat theater has walls paneled with narra, and reputedly has one of the best acoustics in the country. The acoustical design was done by Bolt, Beranek and Newman, the same names behind other world-famous performance halls such as the Sydney Opera House, UN Assembly Hall, and Lincoln Center's Avery Fischer Hall.

Sofya Gulyak, a Russian pianist, performed for the last time in the auditorium on March 13, 2013. 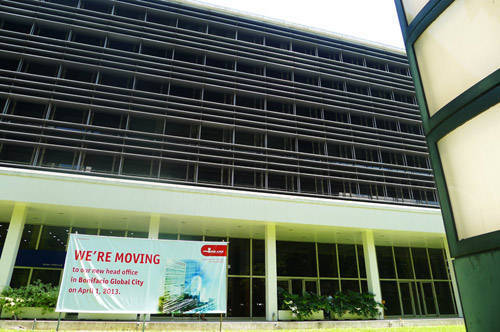 As of April 2013, Philam Life has moved its corporate head office to its new home in Bonifacio Global City, while its customer service department has moved to SM Mall of Asia.

Philam Life Philippineamericanlifeandgeneralinsurancecompany Philambuilding Sm Demolition Cityscapes Manila Architecture
Your Guide to Thriving in This Strange New World
Staying
In? What to watch, what to eat, and where to shop from home
OR
Heading
Out? What you need to know to stay safe when heading out