Winners & Losers of the Week: Ai Ai delas Alas, Justin Bieber + others
Loading
Already a member? Log in
No account yet? Create Account
Spot.ph is your one-stop urban lifestyle guide to the best of Manila. 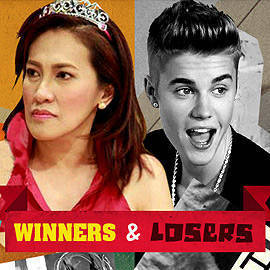 We list who got it right and who made big mistakes. 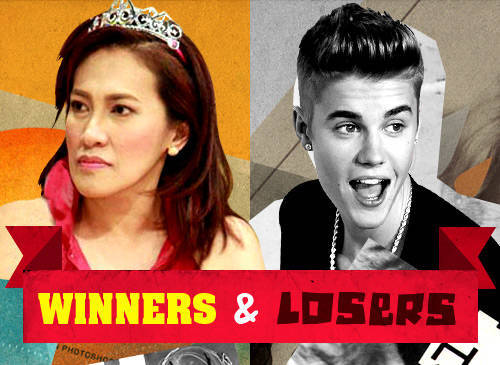 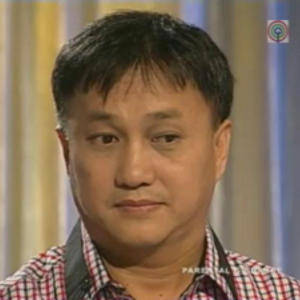 WINNER: MMDA Chairman Atty. Francis Tolentino, for writing to The Da Vinci Code author Dan Brown and insisting that Manila is the "doorway to heaven" and not as "hellish" as depicted in Brown’s new novel. (As British scientist Richard Dawkins pointed out: "A delusion is something that people believe in despite a total lack of evidence." We love Manila, but let’s get real!) 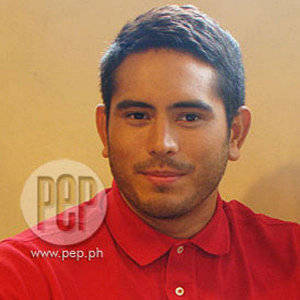 WINNER: Gerald Anderson, for finally announcing that Maja Salvador is indeed his girlfriend. (Now, brace yourself for the wrath of die-hard Kimerald fans.) 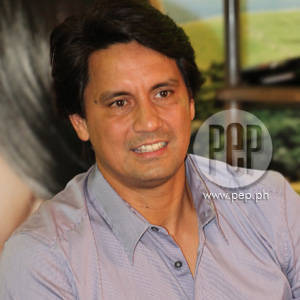 WINNER: Richard Gomez, for calmly accepting his defeat in the Ormoc City mayoralty race. (If you have the resources, you can always keep trying.) 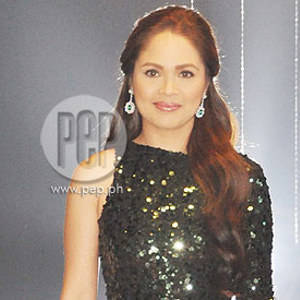 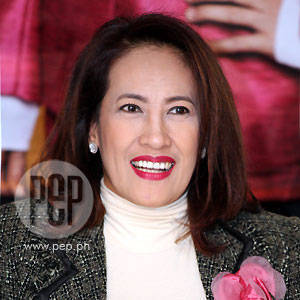 WINNER: Ai Ai delas Alas, for immediately ending a marriage that wasn’t making her happy. (That’s why you should never marry a man who’s young enough to be your son and demands a car from you. Red flags, girl, red-freaking-flags!) 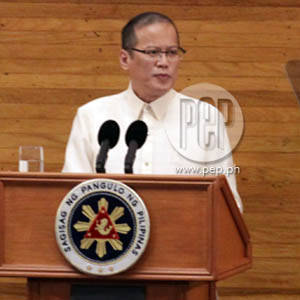 LOSER: President Noynoy Aquino, for having Presidential Security Group members who are accused of robbery. (Oh, we feel so safe now.)

LOSER: Manila Police District, for getting their water supply cut off. (Well, this is what happens when your unpaid bill runs up to P8 million.) 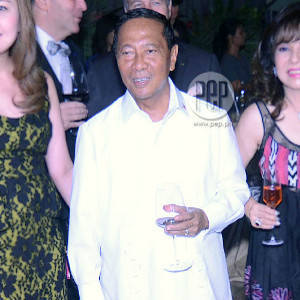 LOSER: Vice President Jejomar Binay, for being hounded by rumors that he has lupus. (What next?)

LOSERS: DILG Secretary Mar Roxas and Senator Bong Revilla, for engaging in a tiff that’s too confusing for us to keep up with. (Wrap it up, guys. We all know that fiascos involving people in power don’t lead anywhere.) 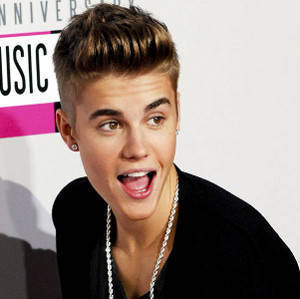 LOSER: Justin Bieber, for threatening to sue anyone who talks about his parties. (Two words for you, Bieber: "Papansin ka!")