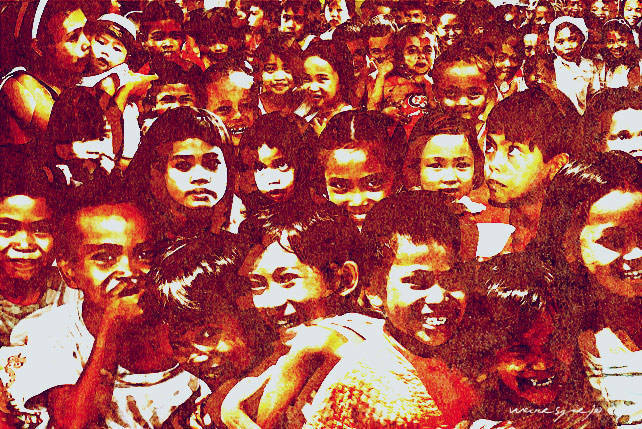 Science and Philosophy According to Anti-RH Law Arguments

The Reproductive Health Law is the work of the devil. You’ve been warned. 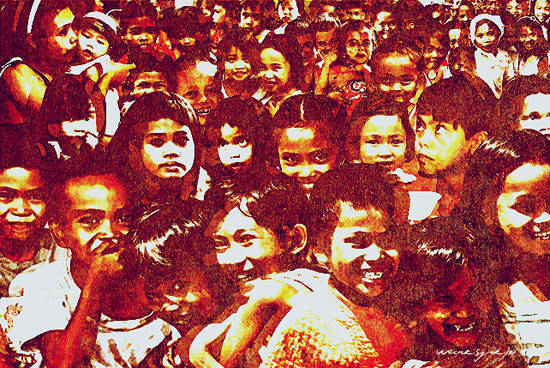 (SPOT.ph) We’re not serious about this because hey, neither are they. Here is a link to the actual RH Law but who cares about data? Former Senator Francis "Kit" Tatad made claims that people who choose not to use contraceptives may face criminal charges without knowing where those provisions are within the RH Law . These claims require no further proof because God invented everything, including science. All you need to do is believe and the truth shall come to you, like a slap on the face.

Read on and see what else those who are Anti-RH Law believe about the law, biology, psychiatry, and humanity in general.

Get your genocide kits here.

1. On the matter of genocide

The Merriam-Webster Dictionary defines genocide as "the deliberate and systematic destruction of a racial, political, or culture group." Former Senator Kit Tatad makes an addendum, "Genocide is any act that prevents birth such as RA No. 10354"

Other acts that prevent birth: the vow of celibacy, which includes abstinence, taken by priests, God-given diseases that causes infertility or sterility (including menopause), and every waking moment that you are not copulating. All of this should be illegal. We demand a TRO against menopause.

However, a way to get around this is to spill onto a basin (condoms are bad). You can set up a sperm bank and preserve your seed or once you run out of space, purchase small wooden boxes where you can place the millions of unborn babies trapped in tissue paper. Set up a funeral, acknowledge them as your offspring, bury them properly, and ask for forgiveness.

3. On the matter of egg cells

Former Senate President Aquilino "Nene" Pimentel, Jr. questioned the RH Law’s definition of when life begins. Does it begin during insertion and not just conception? Does it begin only when the egg is fertilized?

But why stop there? Women, although free to pleasure themselves since they are less likely to spill on the ground, waste egg cells every month (provided that they menstruate regularly) and therefore must be tried for murder. If these women are not actively seeking to get pregnant, they are by default committing a grave crime against humanity by not going forth to multiply. 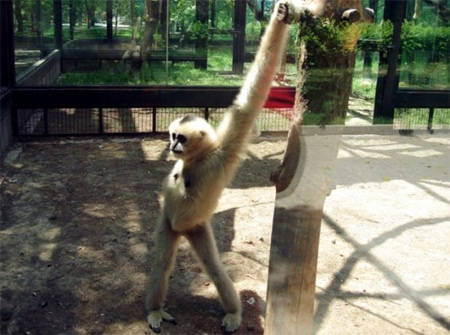 Remember: A gay monkey is a heathen monkey. Image from TopCultured.com

4. On the matter of marriage

There is only one reason to get married and that is to make babies. Plural. Lots and lots of babies. It is also the only reason to unzip your pants and do the nasty. Please remember that life begins during insertion but also, that the soul is conjured at the thought of sex. Therefore, when one thinks of sex, one must think of babies. Always. No room for pleasure. Never mind those fishes, primates, and reptiles who engage in non-marital sex to feel good. We are special creations of God. We must be better than them. Why, those other species engage in homosexual behavior. Those immoral savages. Nature doing unnatural things-this is surely a sign of the coming apocalypse.

As former senator Pimentel stated, we must defend our nation. We’ve seen country after country legalizing gay marriage when what we must be doing is making marriage that involves infertile or sterile people null and void. What business do these people have being husbands and wives if they don’t have the capacity to procreate? It’s utter madness.

5. On the matter of free will

Couples should have as many children as they want. While there is no actual mandate in the RH Law to limit the number of children per family nor does it state anywhere that people MUST use contraceptives, what business does it have encouraging families to think of the life their children will have? They should pop out as many babies as possible regardless of their financial capacity to give each child a good life. Besides, children can work! Put them on the streets and have them begging and working to earn their keep. Never mind love and happiness. That’s not what parenthood is about. Parenting is about your child supporting you, not the other way around. 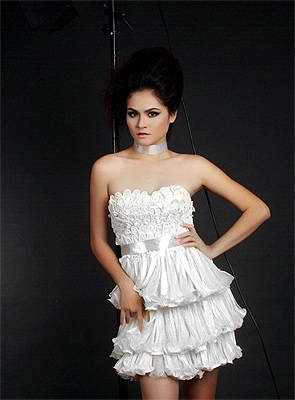 The only acceptable way to wear condoms. Image from OddityCentral.com

6. On the matter of access to affordable health care

Do you see those interviews of women living in shanties in slums? Those who hold back their tears when they talk about how they want better lives for their children? These women who actually want access to contraceptives? Screw them. Why can’t they just say no to their husbands? And again, don’t they realize that children are money-making blessings?

There is scientific evidence based on the Bible that women are servile. What they need to do is serve men. All the time. That’s all they are good for. Making babies. Keep making ’em. 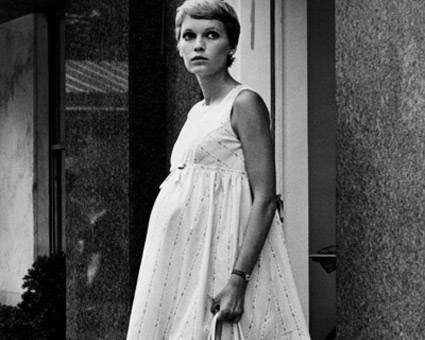 Even Rosemary’s baby has the right to live.

7. On protecting life of the child and the mother

The life of the child is sacred. Everything must be done to protect it. While there is no provision in the RH Law that makes abortion legal, it clearly states there that women who have taken abortive measures to terminate pregnancy cannot be refused assistance in hospitals. That’s essentially synonymous to helping them abort the baby. Ten mothers die of unplanned pregnancy daily but their lives are not as important as babies. These mothers have had their go at life, the babies haven’t. Therefore, babies take precedence.

It doesn’t matter that some women might be doing it because they were sexually assaulted and such a horrible act resulted in a pregnancy. That woman must love that child, whether or not she wanted to be a mother in the first place because... well, it’s unthinkable for a woman not to want a child. All women want children of their own.

A note: Do NOT Google what the Quran or Bible says about abortion. Do NOT believe articles saying that it’s okay under certain circumstances. 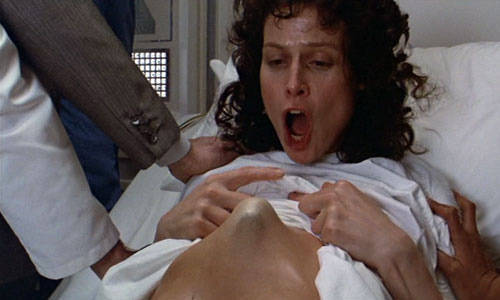 You have no right to refuse that child, Ripley

8. On the matter of motherhood

All women aspire to be mothers and if they don’t, they should. According to the Consitution, we all have unalienable rights and this includes the right to life, liberty, and even the pursuit of happiness. The only thing that will make a woman happy is to be a mother and thus, they should have the liberty to pursue it. They all just want to stay at home with the kids. Plural.

The right of a woman who is not or does not want to be a mother is moot.

9. On the matter of Sexually Transmitted Diseases

It’s sexually transmitted! Stop having sex and it won’t be transmitted. Basic logic.

Who cares if children are born with HIV if their parents are infected. That baby’s inalienable rights are instantly revoked due to the sins of the father (or mother) or better yet, that baby can serve God from day one and grow up to be a priest. Because priests never, ever, ever, ever have sex. Ever.

What gay priest with HIV/AIDS? There is no such thing!

10. On the matter of life outside the womb

Who the hell cares? We only care that you get out of the womb alive. You’re on your own after that, kid. The government reserves the right to demolish your house and send you off with a P18,000 care package instead of an actual job. Don’t come knocking on church doors for help because the church comes knocking on doors for money too. Good luck. 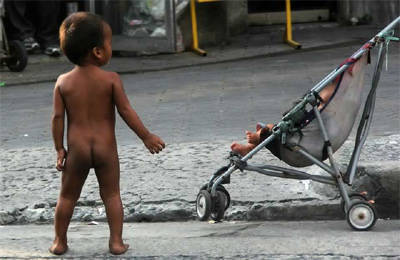