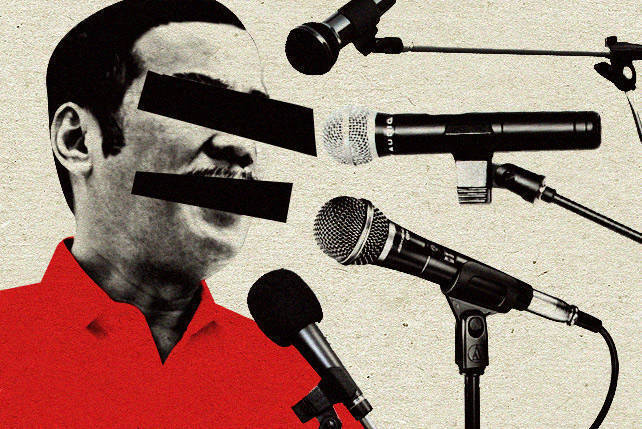 Public Speaking: 10 Cliché Political Phrases and What They Really Mean

You always have to read between the lines. 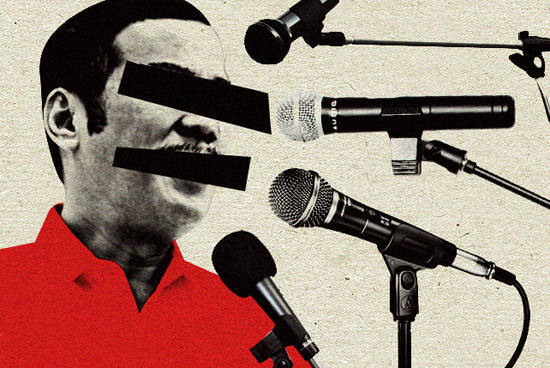 (SPOT.ph) In showbiz, when someone says, "We’re just friends," nobody believes it. Everyone thinks it’s just a coy way of saying, "Yes, we’re exclusively dating" or "We’ve moved in together and already have a secret love child." Aside from the default "friends" statement, there are so many more vague quips associated with the people of the entertainment industry. We hear a similar tune from the realm of politics, which is pretty much the same banana as showbiz.

We list 10 often-heard, standard issue statements and offer these close approximations of what they really mean.

Sometimes, they say it best when they say nothing at all. Unfortunately, they always say a lot even when they don’t have much to say. (Disclaimer: This year’s SONA was fine enough, but we prefer Ramon Bautista’s seconds-only version. Read on. It’s down there somewhere.)

What they say: "I categorically deny any involvement in the issue."

What it could mean: "Pakshet, I hope you don’t find out that these people you’re accusing of being involved in the scam are my friends!"

What they say: "We do not issue official statements on the mayor’s love life."

What it could mean: "Hayan na ang headlines n’yo for the next six weeks so you’ll leave us alone to implement all the illogical ordinances we want."

What they say: "We must refrain from making accusatory statements because the investigation is still ongoing."

What it could mean: "Wait lang, ha? We’re giving the people involved, who are our allies, a chance to redeem themselves before we tell everyone a partial version of what happened."

What they say: All the SONAs

What they say: "We shall be forming a study group/technical working group to look more closely into the matter."

What they say: "We’re hoping that the negotiations will yield favorable results."

What they say: "The new administration shall be instituting significant reforms."

What it could mean: "We’re gonna totally undo everything the past administration has done because we hate them. They can’t sit with us because we’re destroying their chairs!"

What they say: "At the end of the day, we will still be dealing with these issues in our best capacity."

What they say: "We assure the public that we have the situation under control."

What they say: "We just have a difference in opinion on some issues."

What it could mean: "We hate each other’s guts."

And an extra cliché from the public political hearings:

What they say: "I invoke my right against self-incrimination."

Politicians Pinoypolitics Miss World Philippines 2018 Political Cliches Politicianspeak Jargon
Your Guide to Thriving in This Strange New World
Staying
In? What to watch, what to eat, and where to shop from home
OR
Heading
Out? What you need to know to stay safe when heading out