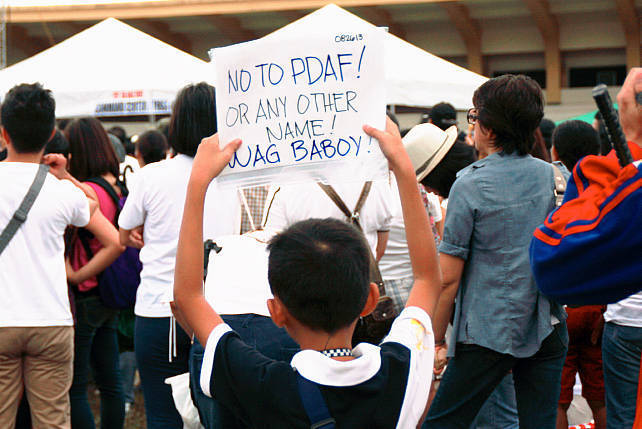 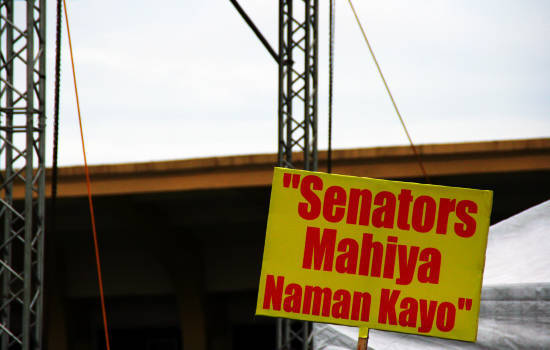 (SPOT.ph) The buzz about the Million People March started quietly but not softly. When the Pork Barrel Scam controversy exploded, the outrage of people like Peachy Rallonza-Bretaña couldn’t be contained. Word of the protest spread online through social media networks, which indicated that the selfie generation-the generation frequently accused of narcissism and apathy-wants the government to know that a certain limit has been reached. 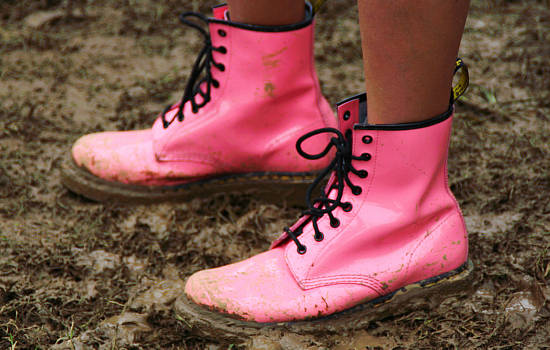 The middle to upper class are putting their foot down...in the mud. They mean business.

There were people on separate stages, leading chants and voicing out different opinions. Some wanted to completely scrap the pork barrel. Others were a little more sober with their demands, calling instead for absolute transparency in accounting for where the senators and congressmen spend their PDAF. 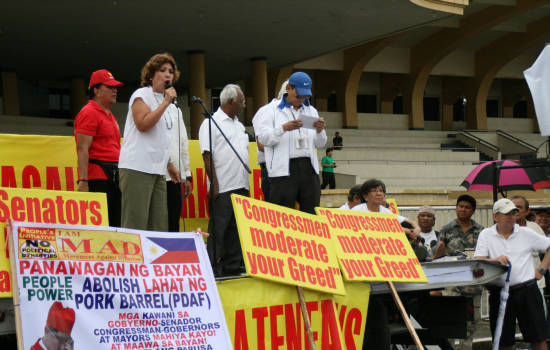 The "Ateneo" stage, with various academecians asking for the abolition of the PDAF 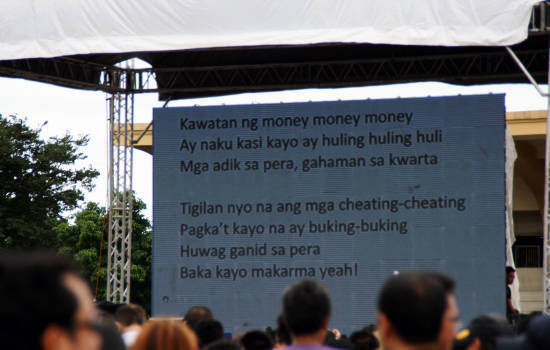 In the little spaces they claimed in the park, various groups conducted their own forms of protest. Representatives from St. Scholastica walked around the park doing a noise barrage. Some groups painted, played music, while others were content with just having a picnic despite the dampness of the soil. 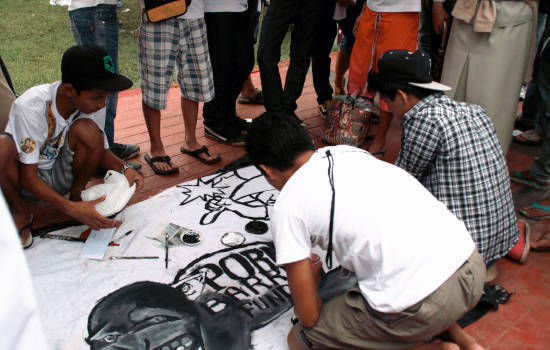 Initially, there was an announcement that no banners or posters were to be allowed within the park. The less defiant people took to wearing shirts to express how they felt about the pork barrel issue. 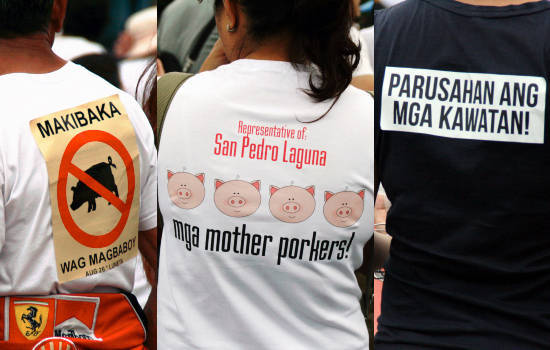 But despite the supposed "ban," various streamers, banners, and posters were raised. It’s a protest, after all. 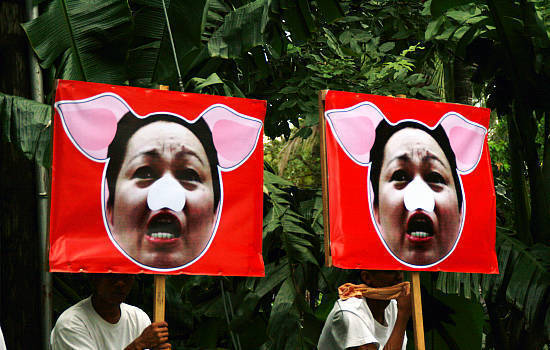 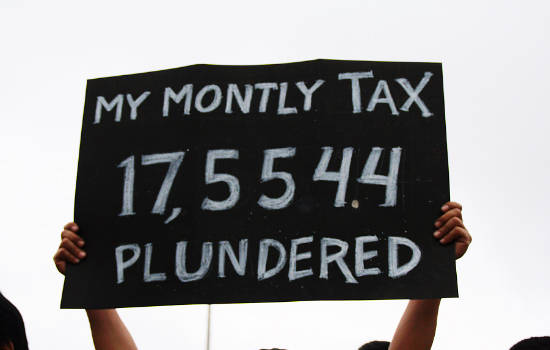 Aside from the PDAF issue, various other problems in government and governance were quite literally raised. 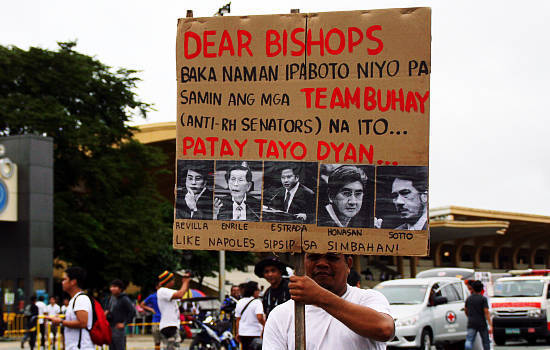 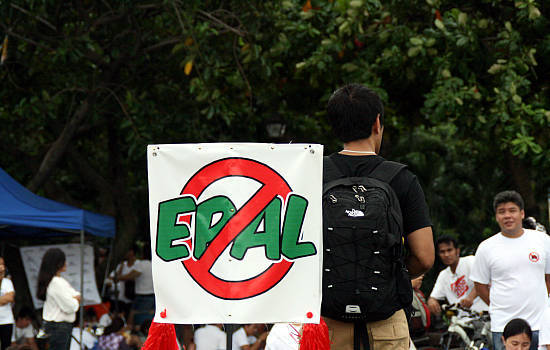 Maybe Renato Corona should’ve seen this before he showed up 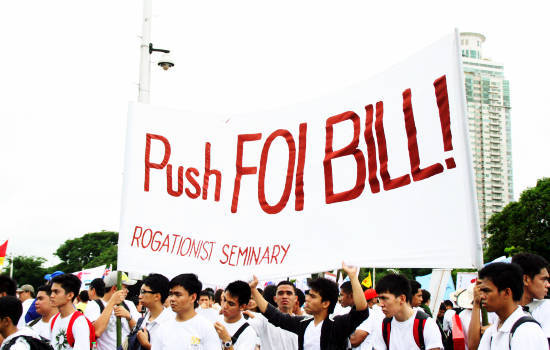 There were some statements that were confusing , extreme, or both. 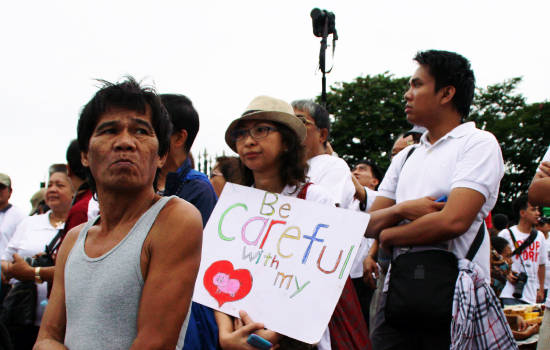 Confusing: Be careful with my....what? 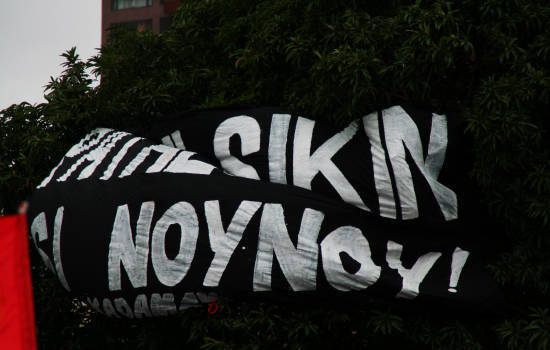 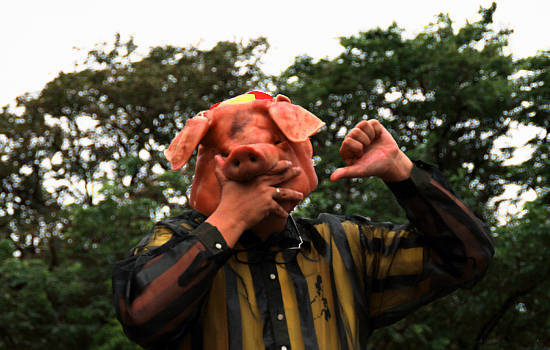 A protester (poet Vim Nadera) in a boiled pig-face mask

Despite the differences in opinion, the important thing is that we remember what brought the hundreds of thousands of people together on a very special National Heroes Day. We’re pretty sure it isn’t to feel good about showing up in a place and posting about it. The events that transpired in the Million People March has the potential of being buried under a thousand other calls for change because of a thousand other problems.

Some people are a understandably skeptical about the good these protests do. The "million" wasn’t even a true "million" but the spirit was there. Consider the simple invite on Facebook and look at the result it got. 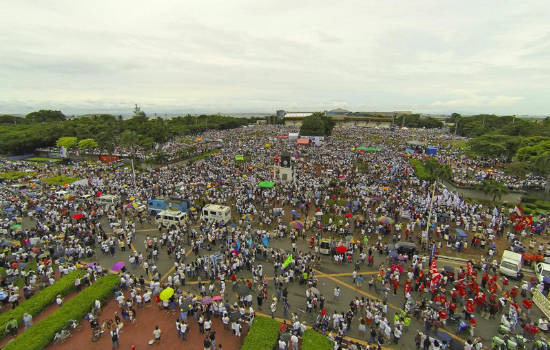 That’s what a small amount of vigilance can do. Photo from @twinkmac.

If a simple invite can do that, we have high hopes for the effects of this protest. It’s not a million but 350,000 people? That’s 350,000 faces that corrupt officials have to answer to. These people are not in complete agreement but they all stood in the mud, bound together by outrage at one thing: shamelessness.

Not everyone feels sympathy for "the poor" but for once, we all feel the same way! The money could’ve been used in so many other things that would benefit everyone but instead, nada. Those who abused their PDAF stole from all of us. 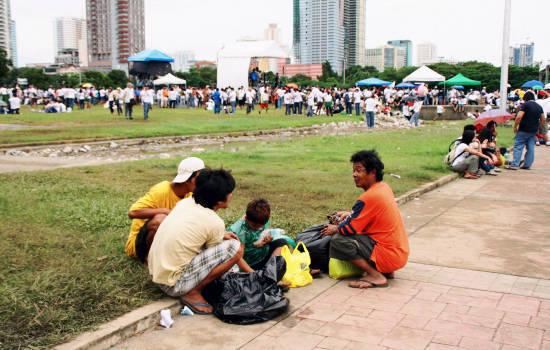 The government steals from them... 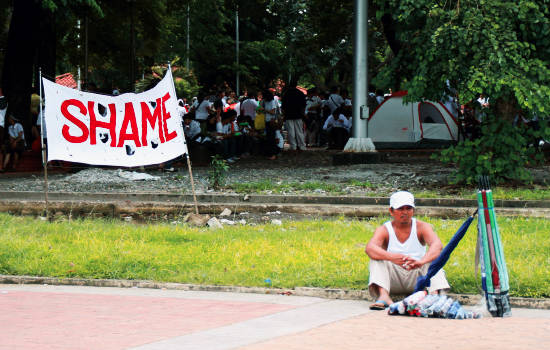 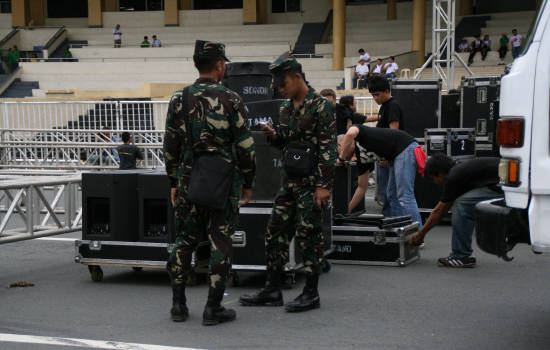 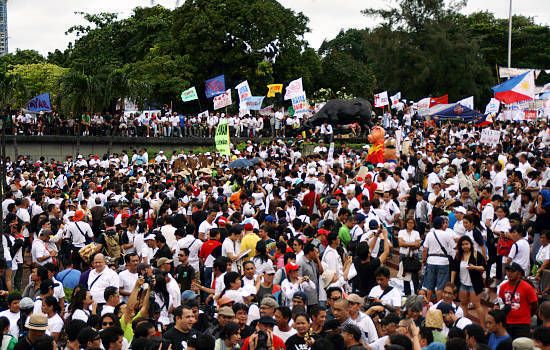 It was a day that would do Rizal himself proud. 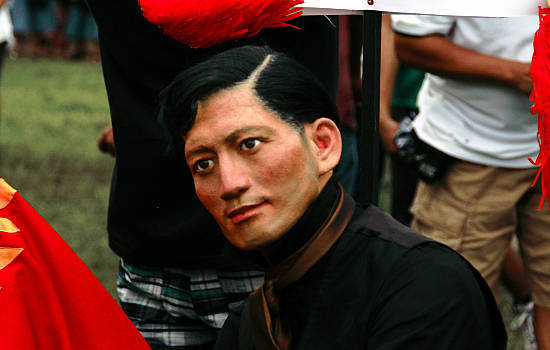 It’s not winning singing international competitions or knocking out other nationalities that makes us great. It’s times like these when we’re not letting the Filipino "pride" get in the way. There were newbies and there were hardcore militants but labels like that aside, it was just a bunch of people desperate to achieve change as peacefully as possible. This day could’ve ended differently but it didn’t. No blood spilled.

People may rant about the number of selfies taken today in Luneta but it’s an upgrade: selfie for a cause! It’s a bit underwhelming if you’re expecting the government to make drastic changes but it just doesn’t work like that. At the least, fancy shoes got dirty at Luneta and that’s one step towards change. Let’s work on the next! 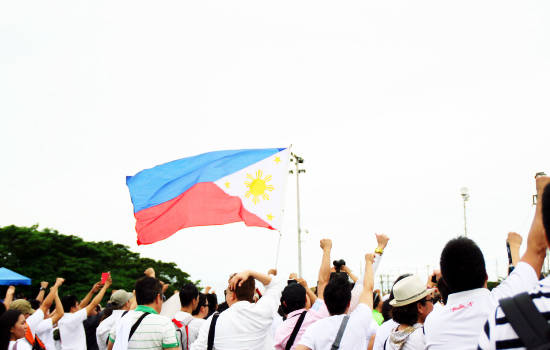 Millionpeoplemarch Luneta August26 Pork Barrel Protest Porkbarrelscam Janetnapoles
Your Guide to Thriving in This Strange New World
Staying
In? What to watch, what to eat, and where to shop from home
OR
Heading
Out? What you need to know to stay safe when heading out