Here Piggy, Piggy: What Politicians Have to Say About the Pork Barrel Scam
Loading
Already a member? Log in
No account yet? Create Account
Spot.ph is your one-stop urban lifestyle guide to the best of Manila. 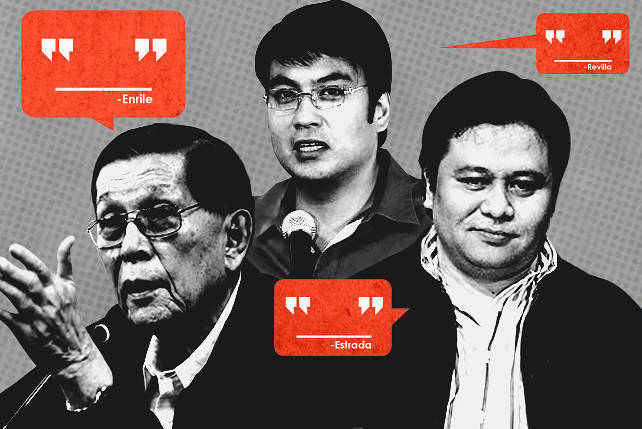 Here Piggy, Piggy: What Politicians Have to Say About the Pork Barrel Scam

Fact is truly stranger than fiction

(SPOT.ph) Things just got hotter now that Janet Lim-Napoles has surfaced and we’re hoping that it’ll provide a good fire for the pork to be grilled. Commission on Audit Chairman Grace Pulido Tan has given her report to the blue ribbon committee and with all these pieces of information being brought to the table, it’s best to take a quick look at what has already been said about the controversial Priority Development Assistance Fund or PDAF. 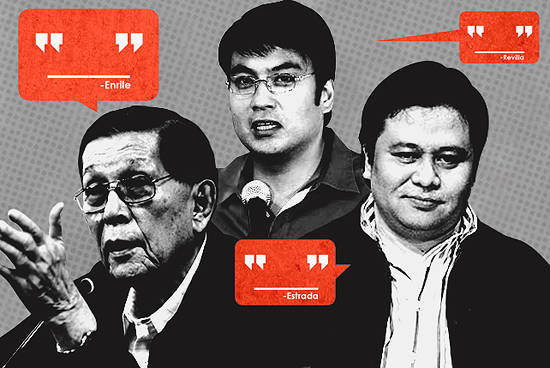 "Ewan ko, ’yun yung nadatnan kong patakaran eh. (I don’t know, it was there when I got there.)." - Senator Juan Ponce Enrile, on the extra P100 million he received during his term as senate president.

"This is it. This controversy has been engineered by the administration for only one purpose - to demolish the opposition, especially those who enjoy the popular support of our people." - Senator Bong Revilla's initial reaction to the pork barrel scam. 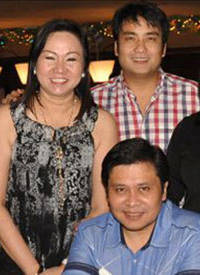 "What will happen if we will not take a direct hand (in the identification of projects)? Let’s just abolish Congress then." - Senate President Franklin Drilon, on the "power of the purse" held by Congress and the consequences of taking away the PDAF

"Basta huwag lang manghihingi sa amin ang mga tao! (Just don’t ask for financial help from us!)" - Second District of Cavite Representative Lani Mercado, on what should happen after the PDAF has been abolished.

"It is unfair to deny those who committed no wrongdoing to be denied access to it." - First District of Sulu Representative Tupay Loong, on why he is opposed to abolishing the PDAF. 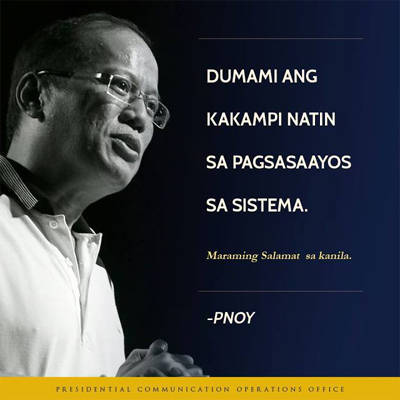 "Let’s not deal with Napoles because I think Napoles is just a poster person of a group of operators independently operating." - Senator Ping Lacson, on the grander scheme of things regarding Janet Lim Napoles and PDAF.

"Let's open our books. Let's not hide anything." - Senator Alan Peter Cayetano, on what must be done during the porl barrel scam investigation.

Pdaf Porkbarrel Quotes Juanponceenrile Bongrevilla Jinggoyestrada Alanpetercayetano Meriamdefensorsantiago Lanimercado Jejomarbinay
Your Guide to Thriving in This Strange New World
Staying
In? What to watch, what to eat, and where to shop from home
OR
Heading
Out? What you need to know to stay safe when heading out