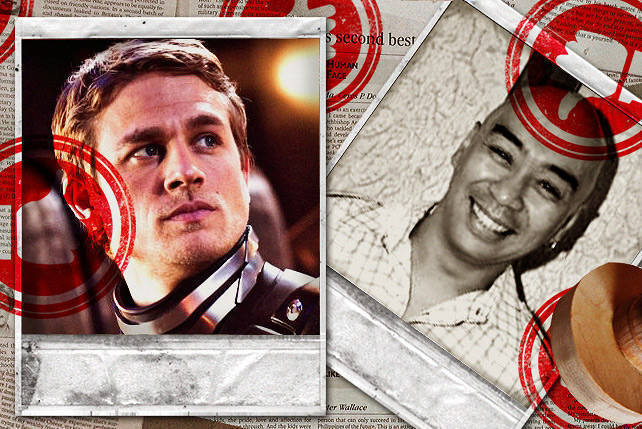 Winners & Losers of the Week: Charlie Hunnam, Wally Bayola + others 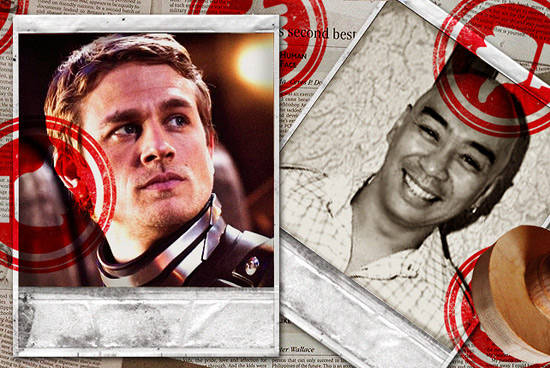 WINNER: National Bureau of Investigation (NBI) Director Nonnatus Rojas, for resigning after two NBI agents are allegedly accused of being "protectors" of Janet Napoles. (That’s right, get out of government service while you still can.)

WINNERS: Be Careful With My Heart’s Maya and Sir Chief, for getting engaged. (It’s so cheesy that it caused lactose intolerance among its delirious viewers.)

WINNER: Janet Napoles, for being treated like a fragile princess while in detention in Fort Sto. Domingo in Laguna. (But, no, she’s really not getting any special treatment. Daw.) 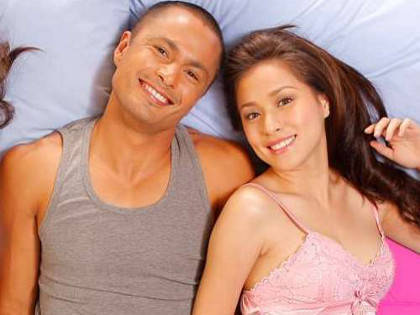 WINNERS: Derek Ramsay and Cristine Reyes, for revealing that they "skipped the dating stage." (Which begs the question: "So, what stage did you begin with?") 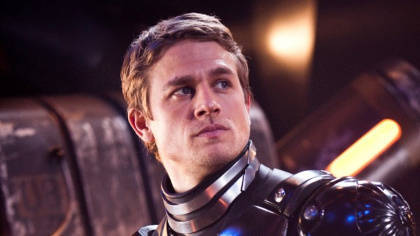 WINNER: Charlie Hunnam, for being cast as Christian Grey in the film version of Fifty Shades of Grey. (You can bash him all you want, but he already got the role.)

LOSERS: San Mig Coffee’s Marc Pingris and Global Port’s Kelly Nabong for getting into a fistfight during a Governors’ Cup game. (When men play with balls, it can get intense.)

LOSER: Claudine Barretto, for doing whatever it is she keeps doing. (Frankly, we don’t know what the hell is going on with her anymore.)

LOSERS: The Bureau of Customs, for having such a bad reputation. (Can anyone tell us why people automatically think that the BOC is a corruption hotspot? We know there are great BOC employees, but it seems like they’re outnumbered by the bad apples.) 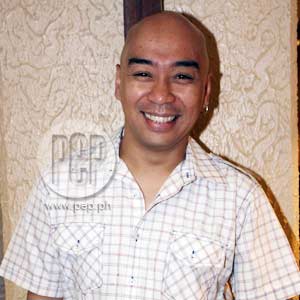 LOSER: Wally Bayola, for his alleged leaked sex video. (You don’t have to be a Pinoy Henyo to figure out that sex videos are bad news.)

Art by Warren Espejo, with photos from PEP.ph and screenshots from TMZ.com, Facebook fan pages, and various TV show videos, news clips, and images used by fans in YouTube slideshows.

Winners And Losers Charliehunnam Wallybayola
Your Guide to Thriving in This Strange New World
Staying
In? What to watch, what to eat, and where to shop from home
OR
Heading
Out? What you need to know to stay safe when heading out