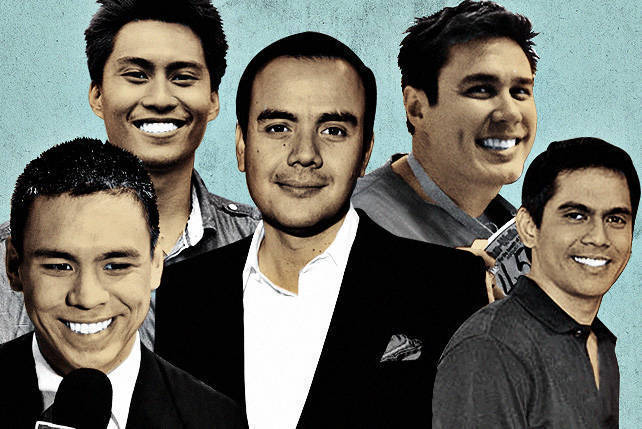 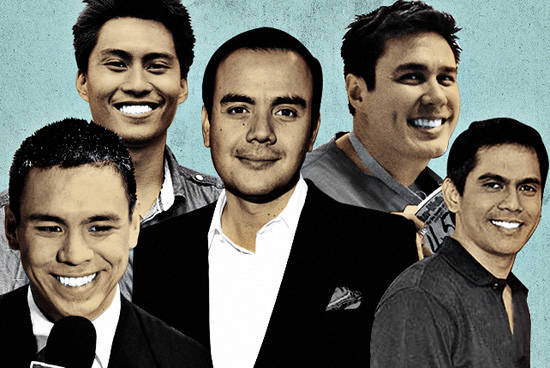 (SPOT.ph) Don't get us wrong. We take the news seriously. However, since we specialize in providing brainless fun, we have come up with this year's list of the cutest TV newsmen. The key word this year was "diversity." In our search for eye candy, we broke down some preconceived notions on age, body type, and even geography.

Without further ado, here’s SPOT.ph list of the 10 cutest TV newsmen. (If you know more cute newsmen, let us know. They might just make the cut for next year's list.)

Editor’s note: Once again, to keep things fresh, we decided to disqualify the newsmen who have been featured in previous lists.

You most definitely also have to check out: 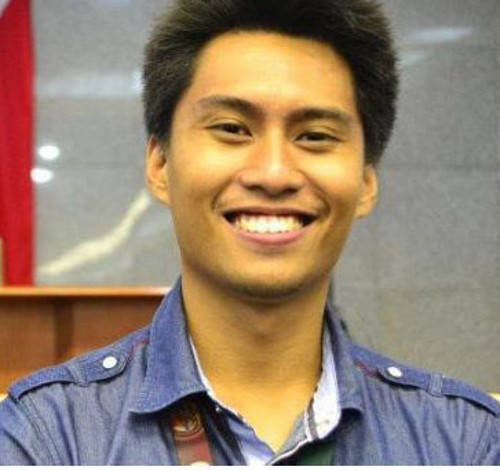 This GMA-7 newsman has that "Pinoy nice guy" look. He's not too handsome that he can cause mass hysteria, but his is the type of cuteness that grows on you. We could stare at him for days. Plus, it sure doesn't hurt that he's delectably dusky and lean. 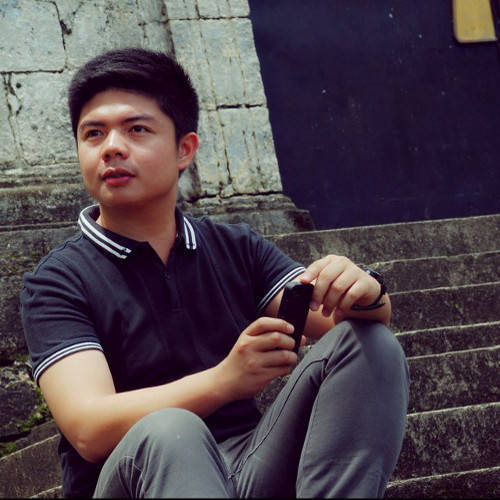 This TV5 newsman is the epitome of the word, "cute." His perfectly-shaped lips and expressive eyes are his best assets. However, he often looks so young that he could be mistaken for a high school student. Then again, maybe that's not really such a bad thing. 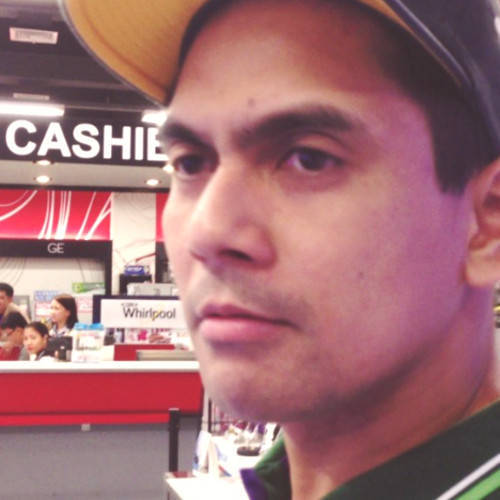 Screenshot from an Instagram video posted by Amy Perez

At certain angles, this TV5 newsman looks like Miami Heat coach Erik Spoelstra. Though he's known as the partner of actress Amy Perez, he has kept a very low profile. Still, it was hard for us to ignore his elegant bone structure and deep-set eyes. He has that non-threatening alpha male vibe that is truly irresistible. 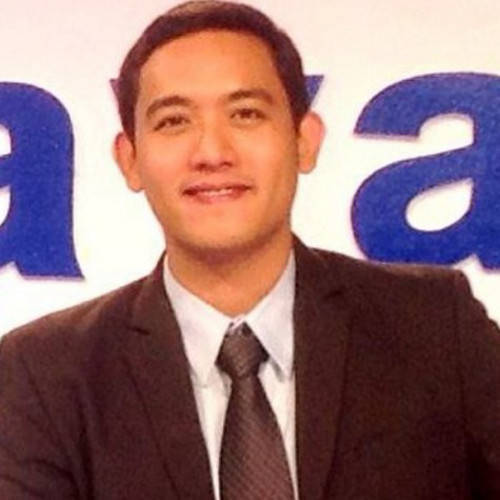 This long and lean PTV-4 newsman projects the quiet charm of the man that many Pinays want to take home to mommy. He looks like he would never, ever break your heart. With a face that would make women hear wedding bells, he'll make you believe in forever. 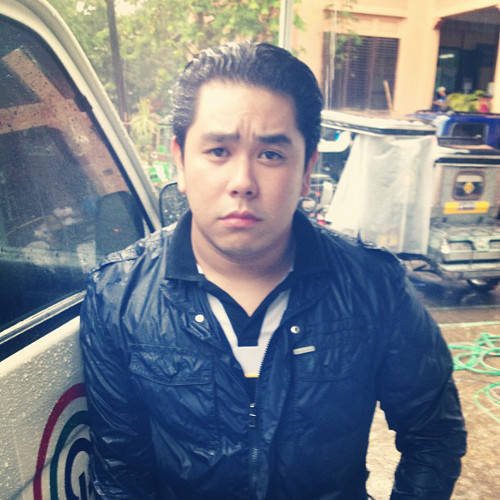 Tall, tisoy, and as adorable as the quirky talking teddy bear, Ted, this ABS-CBN News guy is clearly the cuddliest of them all. If, one day, he decides to get himself some abs, he'd probably have at least 30 percent more girls swooning over him. But he doesn't need to do that. We like him the way he is. Based on his Twitter and Instagram posts, this huggable newsman is a self-deprecating goofy prankster. Now, that’s pretty hot. 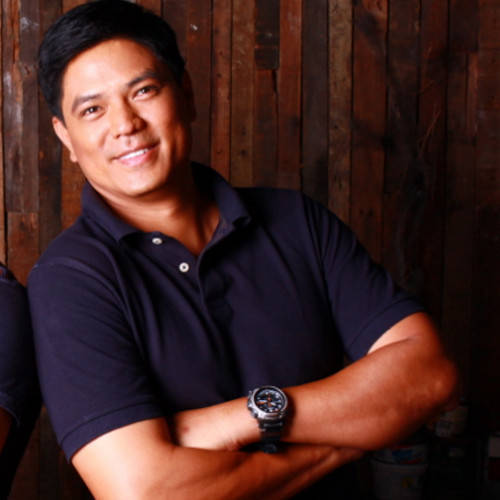 As the current host of GMA-7’s Born to be Wild, this veterinarian has shown viewers that he’s one tough dude. But even if he’s almost always filmed looking disheveled from observing or treating various animals, we couldn’t help but notice that he’s quite attractive. His manly arms alone are surefire kilig-generators. 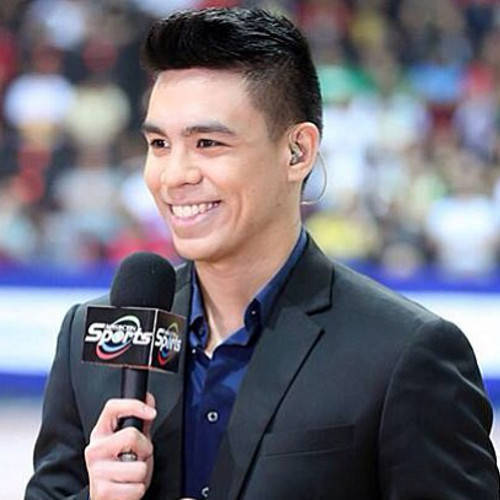 The only complaint we have against this ABS-CBN News sports commentator is that we don't see him enough. Aside from his matinee idol features, he has a smile that could light up an entire sports stadium. 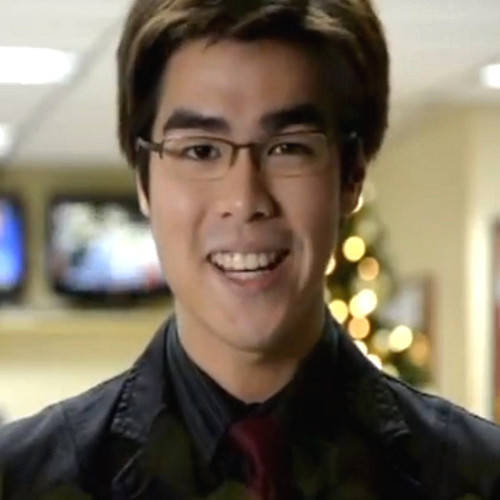 Screenshot of photo from a PTV-4 video

It's easy to tag this PTV-4 newsman as the boy-next-door type. However, he has a sizzling secret. He has abs that would have gym instructors applauding. Unfortunately, he can't do news shirtless. But that's OK. His distinct perfect-for-eye-sex eyebrows almost make up for it. 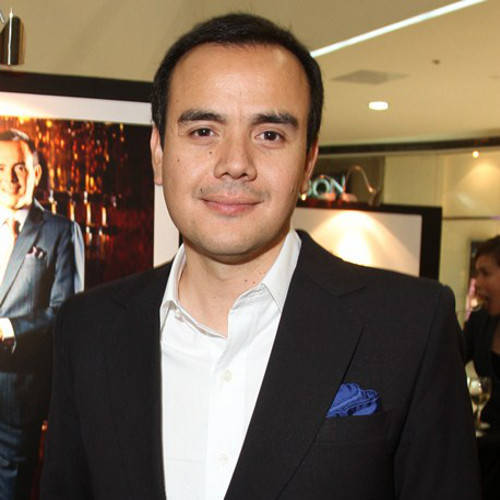 Screenshot of photo from the ABS-CBN Social Media Newsroom

We know he's not the most photogenic guy around nor is he fabulously telegenic. But that's not his fault. Perhaps, cameras can't contain the cuteness that he possesses. This ANC newsman has charmed multitudes since he was a Battle of the Brains host. His classy appeal most definitely still works on females of all ages-from babies to senior citizens. Our tip: For maximum effect, he is best viewed in person. And did we mention that he’s ANC’s Director for Current Affairs and Television Production? Smart is always sexy. 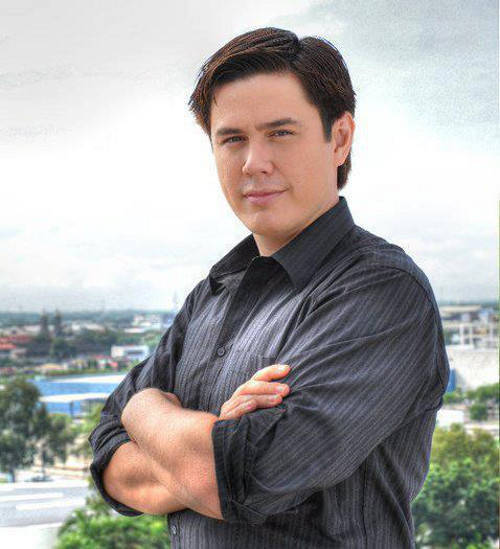 Screenshot of photo from the fan-made Ryan Gamboa Facebook page

For the first time since we started this list, the top spot goes to a newsman who's not from Metro Manila. This tall mestizo-with dimples, no less-works for ABS-CBN-Bacolod. Rumor has it that they've tried asking him to move to Manila, but he declined. Nevertheless, we’re pretty sure that the heart rates of viewers from all over the country start to race whenever his segments are aired as part of the national broadcasts. We like the fact that he describes himself as a "sugarcane farmer, mad scientist, Jedi knight, and mutant." We’re suckers for good-looking geeks.

Art by Warren Espejo, with photos sourced from video clips, various fan-made social media accounts, as well as the public profile photos of the newsmen listed.

Gerard Garcia Bamalegre David Celdran Nielsendoanto Sandrohermoso
Your Guide to Thriving in This Strange New World
Staying
In? What to watch, what to eat, and where to shop from home
OR
Heading
Out? What you need to know to stay safe when heading out