Car show model dies after being beaten up by American husband
Loading
Already a member? Log in
No account yet? Create Account
Spot.ph is your one-stop urban lifestyle guide to the best of Manila.

Car show model dies after being beaten up by American husband

The guy is now under police custody. 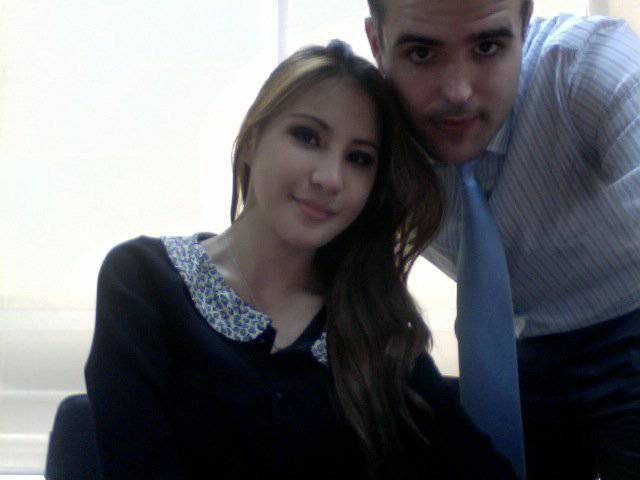 They were married in 2011-and two years later one of them is dead.

According to the police report, a friend of the victim who witnessed the incident revealed that "at 4:30 p.m., the couple had a violent argument inside their condominium unit on Amorsolo Street in Barangay Poblacion." It is not clear what the couple were fighting about, although "a paramour" has been mentioned.

In any case, as Aiko and James continued to argue, Aiko's friend said she took Aiko’s children (from a previous marriage) down to the condominium lobby and asked for help from the security guards. When the guards went up to the couple’s unit, they saw "the victim's husband beating her up in the head and body, and even slamming her head against the floor."

The guards intervened and Aiko was rushed to Makati Medical Center, where she was declared dead at 6:09 p.m. that same day. James was arrested by the police and "will be facing parricide complaints to be filed by either Moore's family or the Makati police."