Brazilian woman puts virginity up for auction again, as first deal didn't push through
Loading
Already a member? Log in
No account yet? Create Account
Spot.ph is your one-stop urban lifestyle guide to the best of Manila.

Unfortunately, this isn’t a joke. 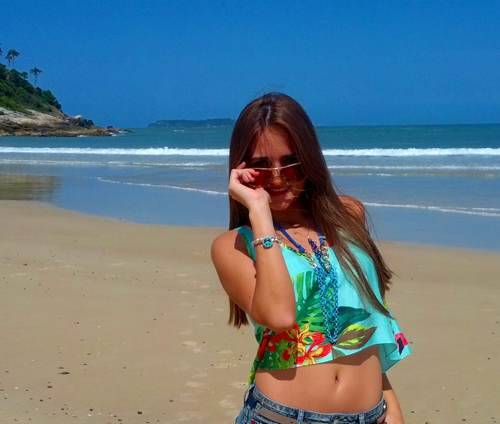 Screenshot of photo from VirginsWanted2.com

Agence France-Presse (via InterAksyon.com) reports that "Catarina Migliorini, a 21-year-old Brazilian woman who auctioned off her virginity online for $780,000 last year now says she wants to sell it again as the deal was never consummated."

This time around, Migliorini has put up her own website VirginsWanted2.com. There, she explained what happened last year:


"Hi, I am Catarina. I was known worldwide through the documentary Virgins Wanted, when my virginity was auctioned. Well, at the time the auction did not happen as expected due to disagreements between Mr. Justin and me. I met Natsu in a restaurant in Sydney. He was not a man of 53 years as the Justin said; he was young Japanese 21 years. I was surprised and did not believe in that situation and there was no agreement between the young Japanese and me. Days before the meeting I consulted an Australian lawyer who guided me very well about the entire situation. I was not alone in our appointment. I took two people with me but the details I will tell all the details in the book that I am writing. Well, I am still a virgin in every way and all the evidence, so, I never have had any sexual involvement and no one in this whole world can claim otherwise, and so I decided to make my own website to auction off my virginity and that time will be for real, so men or women who are interested can make their bids."

Migliorini’s quest to sell her virginity has drawn flak from human rights groups. Her own mother has said that her daughter’s action baffle her, to say the least. Nevertheless, Migliorini is clearly determined to earn from this first experience.