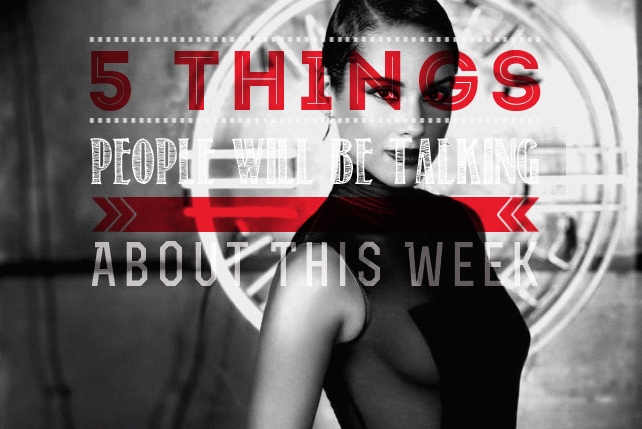 5 Things People Will Be Talking About This Week 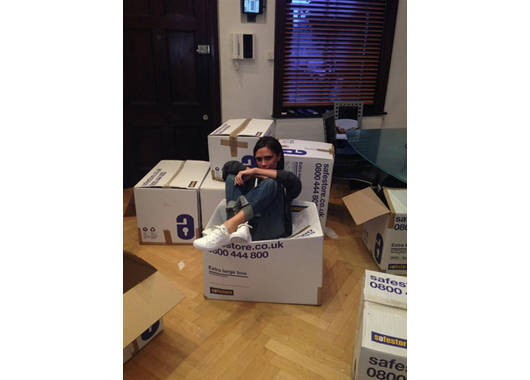 The Beckhams felt moved to act after seeing the devastating tragedy caused by super typhoon Haiyan/Yolanda. They donated eight packed boxes of their clothes and shoes to help raise money for the survivors. Dozens of pieces from the couple's wardrobe went on sale on Friday (November 22) at the British Red Cross shop in Kensington & Chelsea. The Beckhams are supporting the British Red Cross' Shop Drop for the Philippines campaign, where clothes donated are sold to help those who were affected by the typhoon. 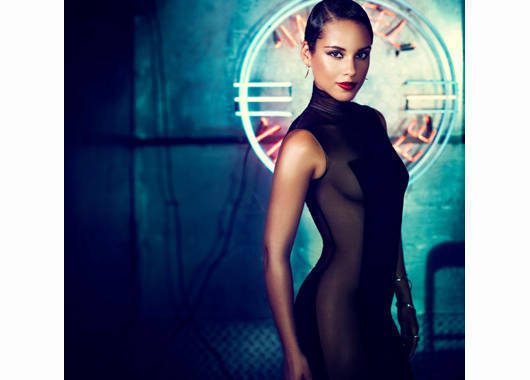 Alicia Keys: Set the World on Fire Tour
Grammy award-winning R&B singer Alicia Keys is coming to Manila for a concert tour in support of her fifth album, Girl on Fire. Catch her one-night-only concert on November 25, 8 p.m., at the Mall of Asia Arena.
Ticket prices range from P1,060 (general admission) to P13,200 (SVIP). Tickets are available online at www.smtickets.com or call 470-2222. 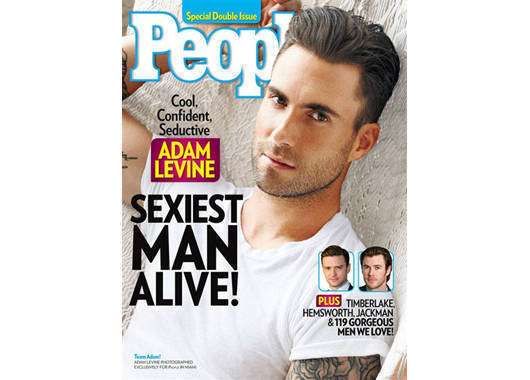 People Magazine has anointed the Maroon 5 frontman and The Voice judge as 2013's Sexiest Man Alive. "As a musician, you have fantasies that you want to win Grammys, but I didn’t really think that this was on the table," the singer tells People. "I was just amazed and stunned and it almost seemed like they were kidding, but they weren't, so that’s cool." The L.A.-raised Levine also reveals that he cries at movies (E.T. The Extra-Terrestrial always gets him), loves to be naked, and is looking forward to settling down with his fiancée, Victoria’s Secret model Behati Prinsloo. 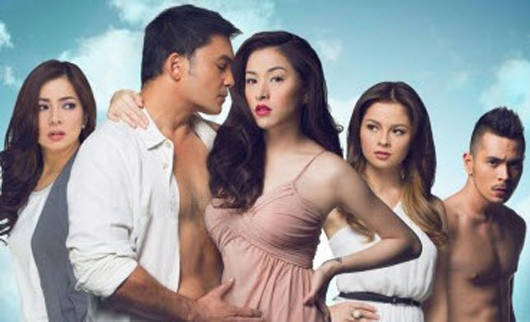 When the Love is Gone premieres on November 27
The movie is based on director Danny Zialcita’s classic film, Nagalit ang Buwan sa Haba ng Gabi. Cristine Reyes plays a woman who falls for an older man (Gabby Concepcion), but there are complications. She has a husband (Jake Cuenca) who is gay. He is married too, but he and his wife (Alice Dixson) have drifted apart. They leave their spouses. He keeps his affair a secret from his teenge daughter (Andi Eigenmann) and divides his time between his family and his mistress. Expect catfights, tears, and plenty of melodrama.