Weekly News Round-up: New Year Babies, Sin Tax, and a Bus Accident on Commonwealth (again)
Loading
Already a member? Log in
No account yet? Create Account
Spot.ph is your one-stop urban lifestyle guide to the best of Manila. 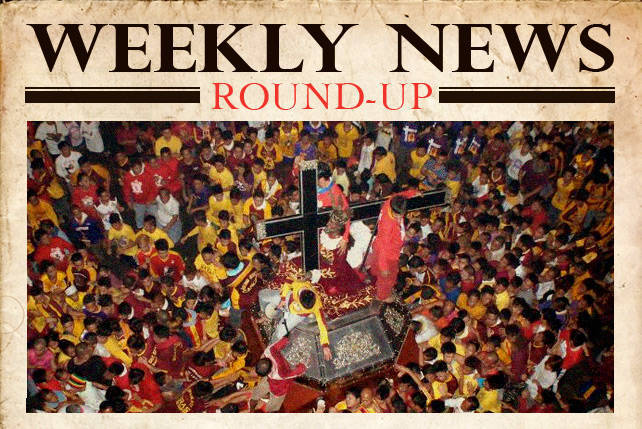 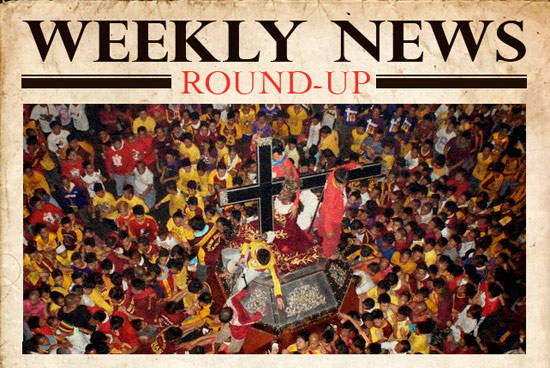 In other news, babies were also born before and after January 1. They are special, too. 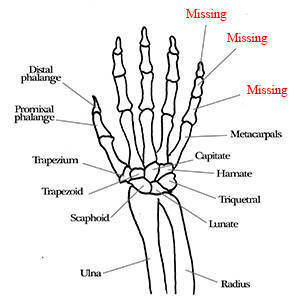 Despite the government's repeated warnings, a portion of the population was determined to keep the New Year tradition of sacrificing their fingers and limbs for good fortune in the coming year.

This just in: This is, apparently, not an actual tradition. We are still sarcastic. 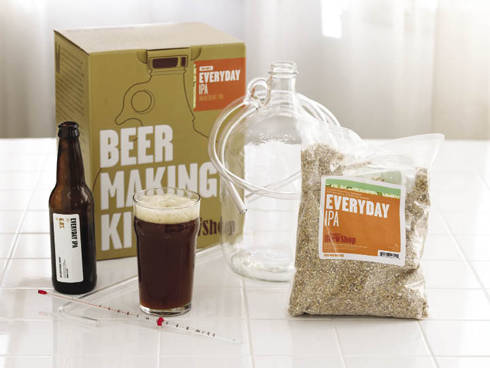 3. The second batch of sin tax is applied to alcoholic drinks and cigarettes

This may be a good time to start being an artisan. Make your own beer or grow (and roll) your own tobacco.

We want to advise him to wear a lucky charm over his face but we think it's thick enough to withstand all and any accusations thrown at him.

This piece of information delighted President Aquino as he would be bored without problems.

A Bandera article by Jobert Sucaldito laments the lack of recognition for Chito Roño's Boy Golden, stating that they should have won several awards, including one for cinematography. SPOT.ph blogger Ria Limjap's response to Boy Golden's ass-like face alone is proof that the film has some technical merits indeed.

Philippine political logic dictates that this can be considered job creation. What will the janitors and street sweepers do if there is nothing to clean up? (Feel free to facepalm. Wait, is facepalming still a thing?) 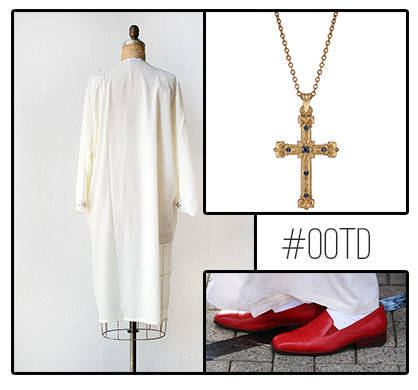 We can't wait for men to start dressing in long white robes and huge, fancy hats. It will look, get ready for it, divine. 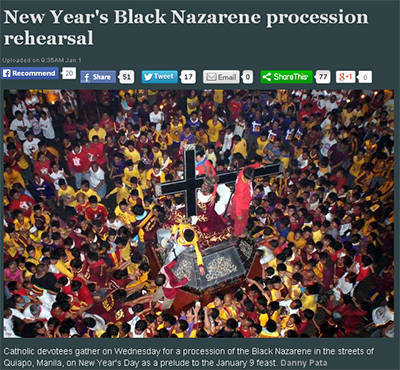 9. Devotees gather at Quiapo for the New Year procession of the Black Nazarene 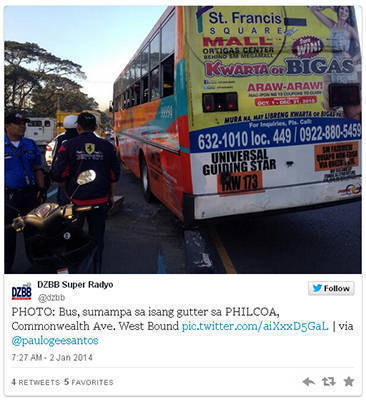 10. Bus hits gutter in an accident along Commonwealth on first working day of the year

Isn't it a comfort to know that some things never change?

News Weeklynewsroundup
Your Guide to Thriving in This Strange New World
Staying
In? What to watch, what to eat, and where to shop from home
OR
Heading
Out? What you need to know to stay safe when heading out