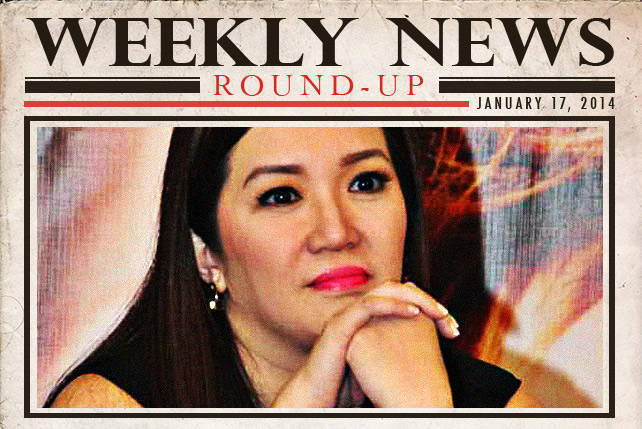 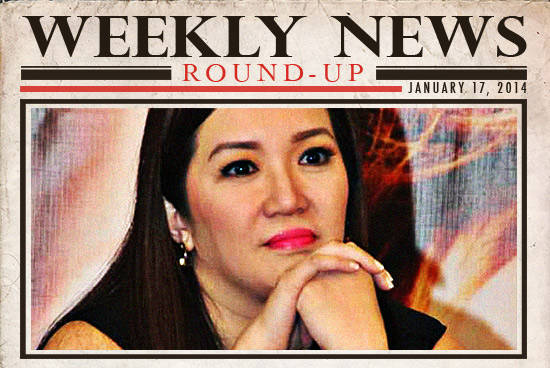 She’s keeping her legs closed. If we’re patient enough, maybe she’ll keep her mouth shut next. In other news, 600 Don Mariano employees lost their jobs due to LTFRB’s decision to cancel the bus company’s franchise. In response, the company expressed its worry that they might not be able to pay the victims of the tragic accident last December if they are not permitted to operate...although they actually have five other bus franchises currently operating.

Locsin denies that Manzano is the cause of her break-up with Phil, but gave a wistful answer when asked if she wanted to get Lucky again. In other news, the Department of Agriculture (DAR) claimed that it has completed the distribution of Hacienda Luisita to farmer-beneficiaries but also stated that distribution won’t be finished until June 2014 in the same article. Add "completed" to the list of words that have lost their original meaning because apparently, completed now means "not finished yet." 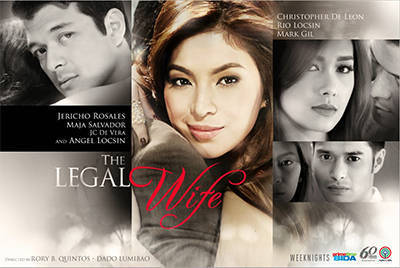 3. Phil Younghusband will be watching The Legal Wife to support his ex-girlfriend, Angel Locsin.

While Angel is confessing that she still has feelings for her ex, Phil is admitting that he still has feelings for her. Ah, love. The problem of people who can afford it. In other news, anti-graft court Sandiganbayan has ruled in favor of the government in the case to seize the Marcos’ ill-gotten wealth from the Martial Law era. Among the treasures that will now be considered part of government assets is a 150-carat Burmese ruby. The Marcoses can still appeal to reverse this decision but the Presidential Commission on Good Government is pleased at the moment.

She needs a new visa because the current one she has restricts her from performing in Israel professionally, but we’re still celebrating her win. You go, girl! 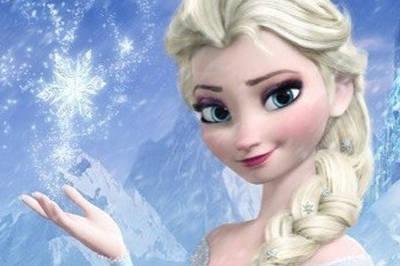 5. Disney’s Frozen goes to the stage.

If you just can’t let it go, Disney’s comeback movie Frozen will now also be a musical on Broadway. In other news, heavy rains caused not by a storm but by a simple low pressure area has caused landslides in parts of Mindanao. The current death toll is at 14...and we’re only in the first month of the year. Butuan city is now under a state of calamity and what the hell is the government doing?

6. There is a man named Thank God.

A Nigerian national named Thank God Ekenedilichukwu has been nabbed by the NBI for possession but Thank God denies the accusations and demands that the cases against him be thoroughly probed. In name-related news, Marikina Representative Romero Federico Quimbo has filed a bill petitioning to change the name of Commonwealth Avenue to Erano Manalo Avenue. This is honor of Erano G. Manalo, the late leader of Iglesia ni Cristo. There is no joke here. The joke is on us. 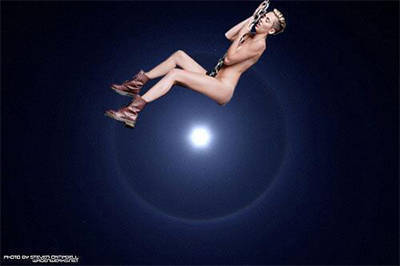 7. Filipinos look up one night and realize that the moon is actually pretty.

They then proceeded to look back down at their smartphones to share memes about the winter halo.

Unfazed by her recent "rude" remark about not owing the press (or public) her personal life, Kim Chiu fans still flocked to the cinemas to show their support. In other news, the other Aquino in power (Senator Bam) opened the topic of smuggling and said that the government (which he is a part of) should launch a serious investigation into these cases. He stated that we are losing P133 billion each year to smugglers, which makes the P10 billion PDAF scam look like loose change. 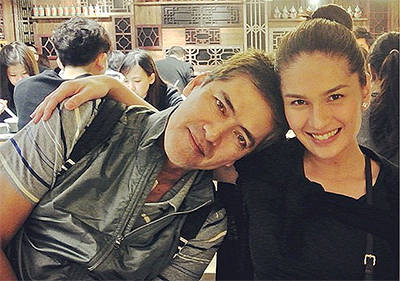 9. Pauleen Luna breathes a sigh of relief as she no longer needs to hide her feelings for Vic Sotto.

After Vic Sotto admitted his feelings for Luna, the actress freely stated that she wants to believe that the two of them are "meant for each other." In other news, Atty. Romulo Macalintal is petitioning to abolish Congress due to its inefficiency and incompetence.

10. Anne Curtis has started training for her role in Dyesebel.

Weekly News Celebrities Angellocsin Krisaquino
Your Guide to Thriving in This Strange New World
Staying
In? What to watch, what to eat, and where to shop from home
OR
Heading
Out? What you need to know to stay safe when heading out