The Week's News in a Nutshell: Trafficmageddon, the Cybercrime Law, Olivia, and others
Loading
Already a member? Log in
No account yet? Create Account
Spot.ph is your one-stop urban lifestyle guide to the best of Manila. 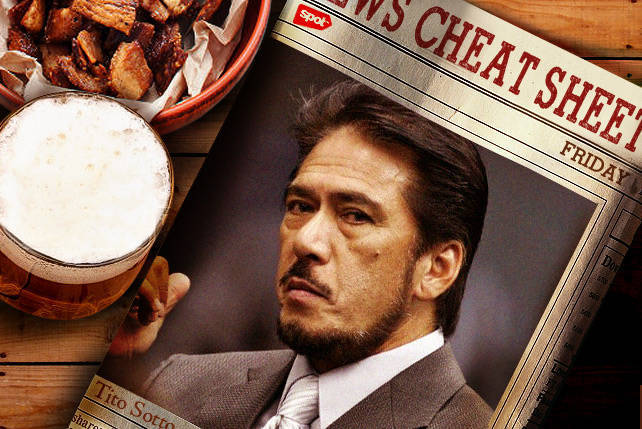 The Week’s News in a Nutshell: Trafficmageddon, the Cybercrime Law, Olivia, and others 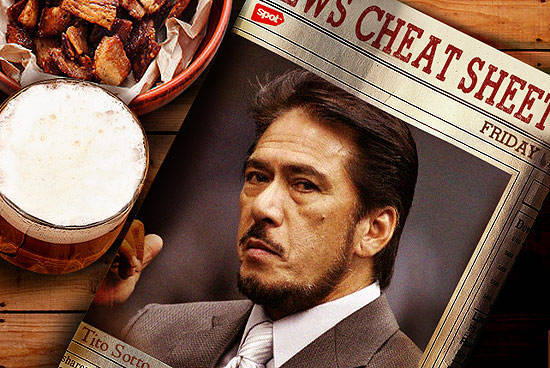 "The supreme court ruled on the Anti-Cybercrime Law!"

Fast facts: Much to Senator Tito Sotto’s delight, the Supreme Court ruled on February 18 that the libel clause in the Anti-Cybercrime Law is constitutional. It’s not retroactive, so anything you posted online prior to the ruling is safe. We’re not sure if we can still say "Sottocopy" and so, we will have a brief moment of silence for the memes that will be retired because of this new law.

Fast facts: The construction of Skyway 3 has begun and Metro Manila is bracing for more traffic than usual. To help ease the burden, the Philippine National Railways will launch swanky new coaches for commuters. Where the heck where these coaches and why weren’t they being used before? 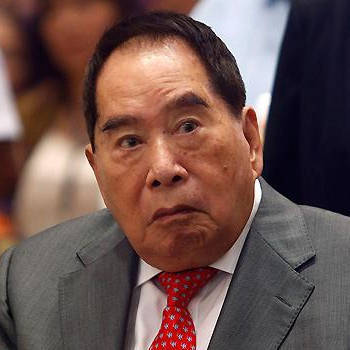 "Did you hear? They’re naming a U.P. building after Henry Sy."

Fast facts: SM Investment Corporation (SMIC) has donated P400 million for the construction of the U.P. Professional Schools in Taguig, and in exchange, he gets naming rights. Hello, Henry Sy Sr. Hall!

Fast facts: CGMA’s lawyers are lobbying for her to be able to post bail and be on house arrest, while Napoles is asking to be placed under hospital arrest. Maybe Napoles wants to see her old friend and the former president isn’t interested in a reunion? In any case, Arroyo’s request has been denied and Napoles continues to complain about her drastic weight loss, among other ailments. 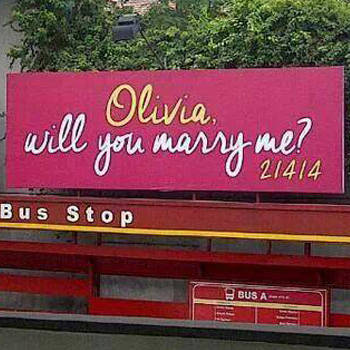 "What a gimmick that ’Olivia’ thing was."

Fast facts: The large, city-wide "proposal" is apparently an advertising campaign for a condominium. Olivias of Manila were devastated.