The Week's News in a Nutshell: Napoles spends our money, Senator Poe goes to Hollywood, and others
Loading
Already a member? Log in
No account yet? Create Account
Spot.ph is your one-stop urban lifestyle guide to the best of Manila. 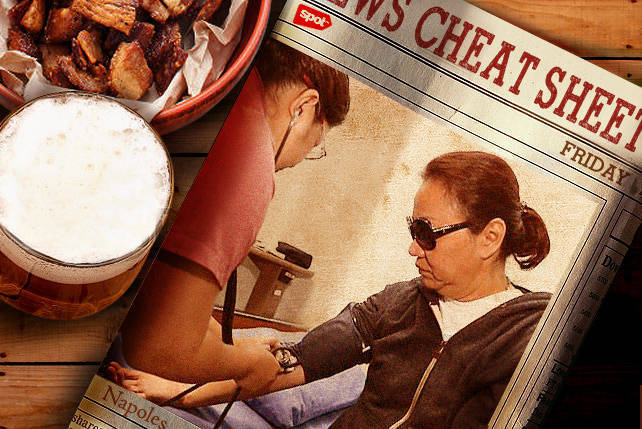 The Week’s News in a Nutshell: Napoles spends our money, Senator Poe goes to Hollywood, and others 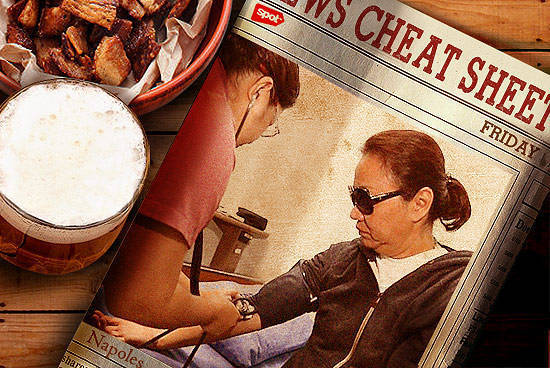 "Why is Napoles in a special jail? Why can’t she be in a regular jail?"

Fast facts: A fair question to ask your friends on a Friday night. Back your frustrations with the news that the government paid for her medical expenses amounting to P3,000...on top of the P120,000 they spent on her security and transportation. In an attempt to make extra pogi points, Senator Francis Escudero urged the Department of Justice (DOJ) to transfer Napoles to a regular prison. Secretary Leila de Lima is studying his proposal. 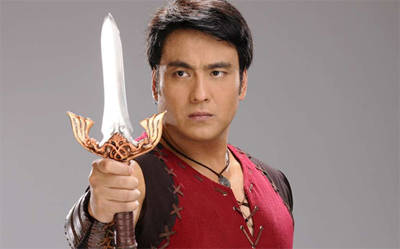 Watch out, Mar. Bong has a sword. A magical sword.

"Are Mar and Bong fighting again?"

Fast facts: Indeed they are. Senator Revilla was quoted by Weng Salvacion of GMA News as saying that every time the DILG Secretary opens his mouth, it’s a disaster. If you’re wondering why Revilla is yammering, he’s crying foul over Malacañang’s "excessive" use of power to persecute him and his alleged cohorts.

"Isn’t it weird that people are protesting Cyber Martial Law during the People Power Revolution anniversary...under an Aquino?"

Fast facts: It’s weird. It can also be considered funny because ridiculous things are funny. But you know what’s not funny? Online libel. It’s pretty much like normal libel, where you can’t even use truth as defense. We’re super serious about that. 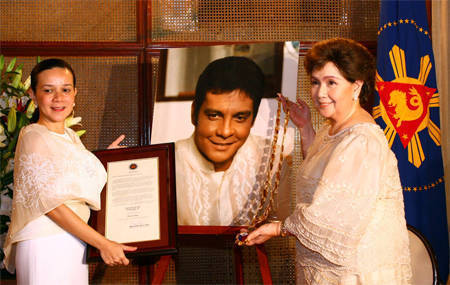 "Did you hear? Senator Poe is proposing some ’Hollywood’ Department."

Fast facts: That’s how ABS-CBN News phrases it, but what Senator Grace Poe-Llamanzares is pushing for is some sort of "hotline" that film producers can call if they want to make a film in the Philippines. Senator Poe stated that being featured in foreign movies will encourage tourists to visit the country, and that this enterprise will also generate income for the government. (But what if they all do what that Banaue wakeskating dude did?) 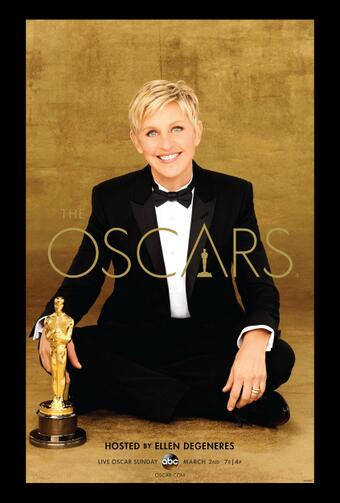 Ellen’s hosting. Should be fun.

"Speaking of which, the Oscars is on Sunday!"

Fast facts: This year’s Academy Awards is scheduled for March 2, and we’re excited!