The Week's News in a Nutshell: Alan Peter Cayetano for President, Binay is a Party, and others
Loading
Already a member? Log in
No account yet? Create Account
Spot.ph is your one-stop urban lifestyle guide to the best of Manila. 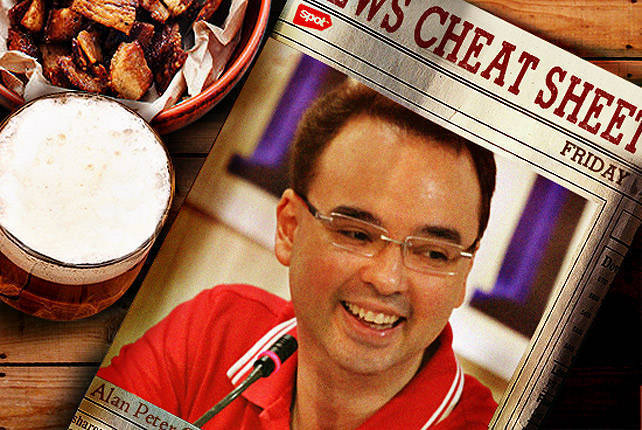 The Week’s News in a Nutshell: Alan Peter Cayetano for President, Binay is a Party, and others 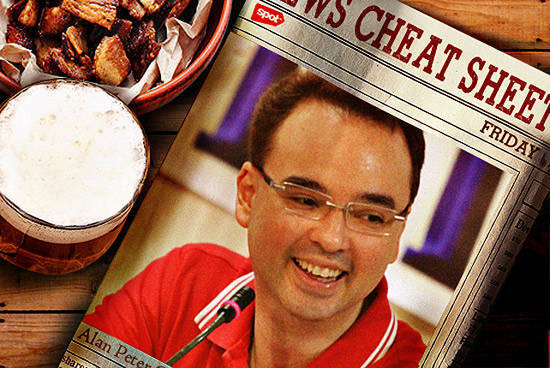 Fast facts: This is not a drill. Cayetano openly stated that he feels like he has a good chance of winning in 2016 and that he has hired someone (political consultant Greg Garcia) to help him make that happen.

"Binay has a party!"

Fast facts: It’s not formal yet, but Vice President Jejomar Binay is planning to launch his own political party on June 12. All the Binays in power will leave UNA to join the unnamed Binay club once it’s established. 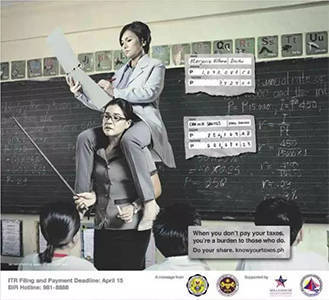 "What the hell is Kim Henares’ problem with doctors?"

Fast facts: The BIR has been after everyone from Osang (The Voice of Israel winner) to people who gave us the wonderful magic of lechon (they even used SPOT.ph as a reference for that!). Henares addressed the issue by saying that the goal is to shame tax evaders, not doctors.

"In more shaming news, did you see that guy who stole tuyo?"

Fast facts: The Commission on Human Rights is now investigating the public humiliation of an alleged tuyo thief. The man was ordered by the local civil security of Tanauan to walk around with a sign that reads, "Ako ay magnanakaw. ’Wag akong tularan."

"So...this Cunanan dude was in the Senate."

Fast facts: FYI, Dennis Cunanan is the Director-General of the Technology Resource Center (TRC). This was the guy whom Bong Revilla was ranting about last week, claiming that Mar Roxas was trying to persuade people to testify against those involved in the PDAF Scam. Cunanan wants to be a state witness, but he also wants people to know that he did not benefit from the deals. He never took a centavo. Not once. Not ever.

News Cheat Sheet Alanpetercayetano Jejomarbinay Pdafscam
Your Guide to Thriving in This Strange New World
Staying
In? What to watch, what to eat, and where to shop from home
OR
Heading
Out? What you need to know to stay safe when heading out