The Week's News in a Nutshell: A Malaysia Airlines Flight Mysteriously Disappears, Senator Cayetano Does Not Find Senator Estrada Sexy, and othe
Loading
Already a member? Log in
No account yet? Create Account
Spot.ph is your one-stop urban lifestyle guide to the best of Manila. 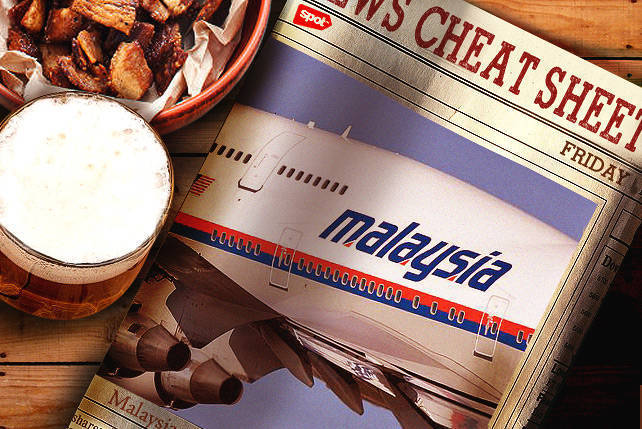 The Week’s News in a Nutshell: A Malaysia Airlines Flight Mysteriously Disappears, Senator Cayetano Does Not Find Senator Estrada Sexy, and othe 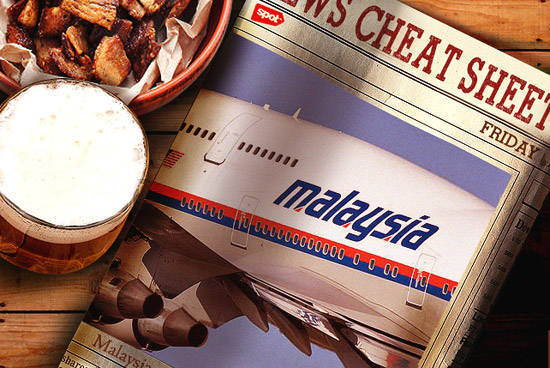 "That missing Malaysian airplane is crazy."

Fast facts: Malaysia Airlines Flight MH370 went missing early Saturday morning and as the week is closing, the people involved in the search have been unable to identify the cause of the disappearance. With no clear crash site, the families of the 239 people on board continue to pray for good news.

Senator Estrada and Senator Cayetano, in another argument

"Senator Estrada attacks Ruby Tuason...and Cayetano goes out of his way to say that he does not think that Senator Estrada is sexy. This is somewhat hard to take seriously."

Fast facts: On March 12 (Wednesday), Senator Jinggoy attempts to discredit Ruby Tuason’s testimony against him. Senator Estrada furnished stills from a CCTV footage, showing Tuason on the Senate grounds with no duffel bag in hand. The privilege speech ended with a row between Estrada and Cayetano, with Cayetano saying that he has nothing to be ashamed about, and that he does not think that Estrada is not sexy. 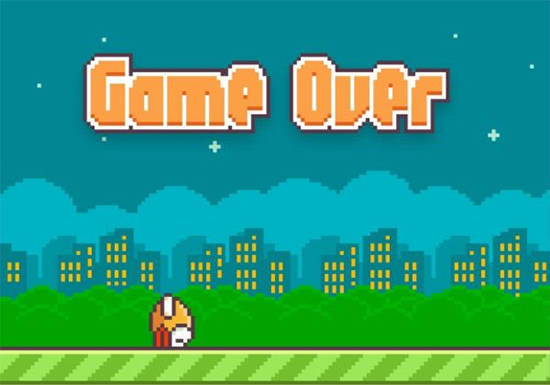 "Could it be? Flappy Bird flaps again?"

Fast facts: Tech websites cite Rolling Stone’s interview in reporting that Dong Nguyen, creator of the notoriously addictive Flappy Bird, is "considering" its resurrection. Nguyen explained in the interview that he never intended to make a game that ate at your life-he just wanted to make something fun and easy to put down. He said he wants to focus on developing other games, but he doesn’t expect the people to respond as enthusiastically as they did with birds and flapping. 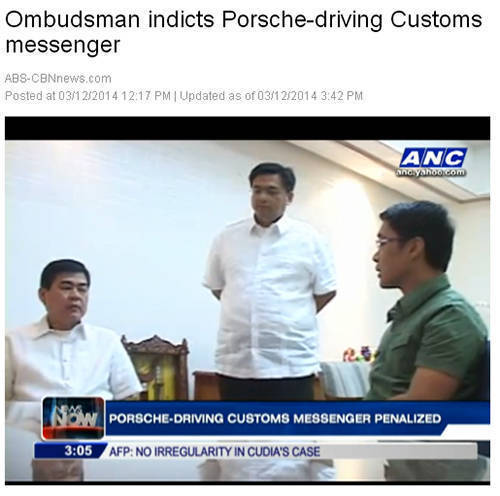 "There’s a guy in customs driving a Porsche?"

Fast facts: Back in 2012, a messenger from the Bureau of Customs was involved in a shooting incident along SLEX. He has now been fined P20,000 for his conduct (if he can afford a Porsche, he can afford that fine) and has been denied his retirement benefits (he still has his Porsche, we assume). His name is Paulino C. Elevado IV, and the Office of the Ombudsman feels pretty proud of itself for convicting someone. 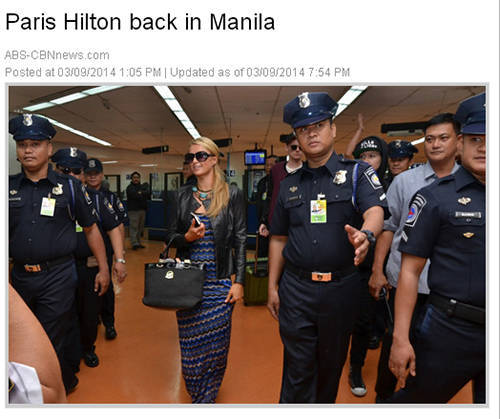 "Why is Paris Hilton in the Philippines?"

News Cheat Sheet Malaysianairlines Pdafscam Senatorjinggoyestrada Senatoralanpetercayetano
Your Guide to Thriving in This Strange New World
Staying
In? What to watch, what to eat, and where to shop from home
OR
Heading
Out? What you need to know to stay safe when heading out