The Week's News in a Nutshell: Sonny Angara wants to lower your taxes, Habeas Corpuz is now a lawyer, and others
Loading
Already a member? Log in
No account yet? Create Account
Spot.ph is your one-stop urban lifestyle guide to the best of Manila. 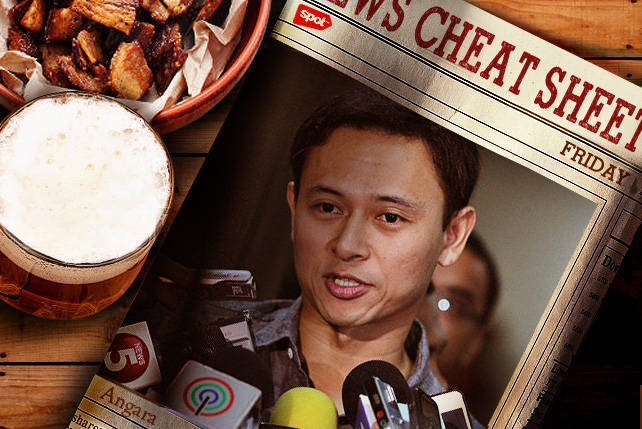 The Week’s News in a Nutshell: Sonny Angara wants to lower your taxes, Habeas Corpuz is now a lawyer, and others 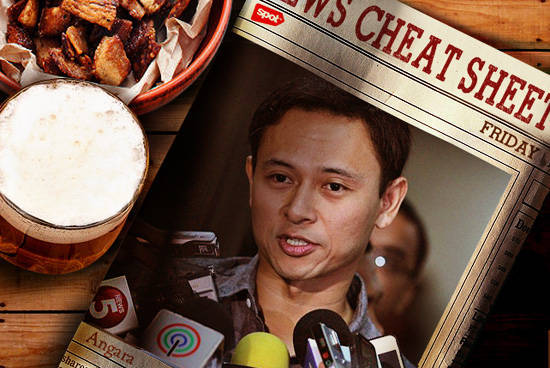 Fast facts: Days before his father, Former Senator Eduardo Angara, was accused of allocating P20 million to a fake NGO (hello, PDAF Scam!), Senator Sonny Angara’s proposal to lower income taxes made the media rounds. The other pogi senator said he is pushing Senate Bill 2149 to attract more investors and to prevent a majority of the Philippine workforce from migrating.

Fast facts: Fil-Am Idol contestant Malaya Watson made it to the Top 10, guaranteeing her participation in the summer tour, and this week, she wowed the audience with her rendition of Bruno Mars’ "When I Was Your Man." 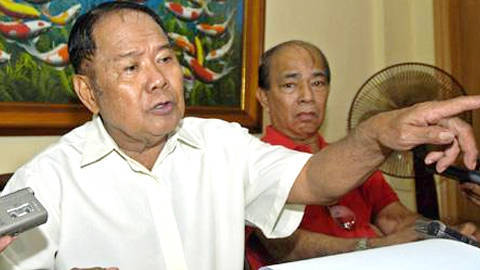 This is what Garci looks like, in case you’ve forgotten. Photo from Remate.ph

Fast facts: Remember Virgilio "Hello Garci?" Garcillano? The man Former President Gloria Macapagal-Arroyo allegedly called to rig the 2004 elections? Well, someone has filed a perjury case against him, and to save his butt, people are urging him to "tell all" and reveal what really happened (i.e., did she really cheat her way into a second term?). Remember, you can be a state witness if you are not the most guilty.

Fast facts: A former BIR employee named Othello Dalanon has filed criminal and administrative charges against Commissioner Kim Henares and Deputy Commissioner Estela Sales. Dalanon said that he initially resigned from his position due to certain "irregularities" he discovered, citing a deficit of P1.56 billion in tax collections in his affidavit submitted to the Office of the Ombudsman. 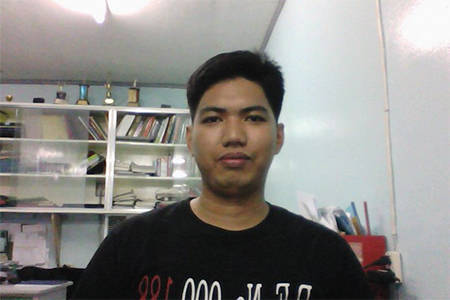 "Did you see that guy named Habeas Corpuz? What a LOL."

Fast facts: Netizens were quick to spot a curiously named bar passer: Corpuz, Habeas M. Reports say that Corpuz was inspired to take up law because of his name, so yes, maybe we should be careful about what we name our children. (News advisory: Unfortunately, naming your child Queenie or Princess won’t help them ascend to royalty.)

News Cheat Sheet Sonnyangara Kimhenares Bir Malayawatson
Your Guide to Thriving in This Strange New World
Staying
In? What to watch, what to eat, and where to shop from home
OR
Heading
Out? What you need to know to stay safe when heading out