The Week’s News in a Nutshell: Erwin Tulfo sues Inquirer, the MRT is ruining your day, and others 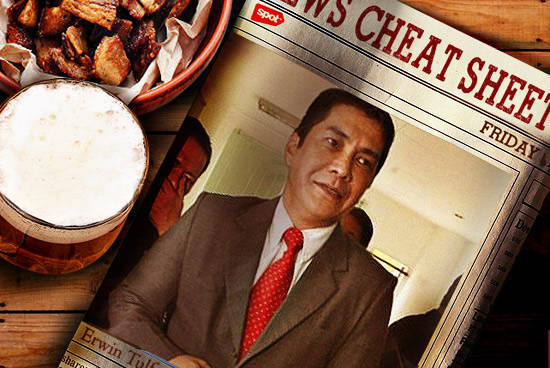 Fast Facts: The Philippine Daily Inquirer has been slapped with a libel suit after publishing an article linking several broadcasters to the PDAF Scam. Erwin Tulfo, famous for being a Tulfo, immediately acted to clear his name from the controversy-claiming that he did not now that the money was coming from questionable sources. (Here’s How to Avoid an Online Libel Case, for reference.)

"What is wrong with the MRT?"

Fast Facts: There were plenty of mishaps this week involving the MRT, one of which involved the "accidental activation" of the emergency breaks, causing injuries in at least 10 people. The management has shifted the blame to the "newbie" driver but the management has acknowledged that the extended operating hours are causing strain on the trains. Expect more glitches from these old trains (they’ve been running since 1999!). 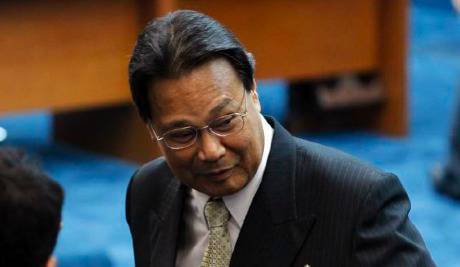 "Someone has filed a case against Corona...he stole P130 million?"

Fast Facts: The Office of the Ombudsman has ordered an immediate filing of a case against former Chief Justice Renato Corona, for amassing millions and millions of wealth at the expense of the nation’s progress. Corona will also be tried for perjury, because he said he only had this little pile of money but he apparently had a very, very big pile of cash in the bank. 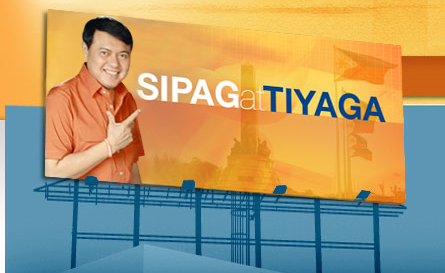 Fast Facts: Senator Cynthia Villar vaguely declares her husband’s feelings about the presidency in 2016. Senator Villar used the words "presidency" with "destiny," maybe mostly because they kind of rhyme?

"Did you hear? The informants who helped the CPP-NPA leaders get nabbed got P20 million."

Fast Facts: Benito and Wilma Tiamzon were arrested early this week, and according InterAksyon’s source from the AFP, the person who helped nab them is also from the Left. The snitch will be receiving a pretty hefty sum for betraying his (or her), er, comrades.