The Week's News in a Nutshell: Pope John Paul II is now Saint John Paul II, Obama has left the building, and others
Loading
Already a member? Log in
No account yet? Create Account
Spot.ph is your one-stop urban lifestyle guide to the best of Manila. 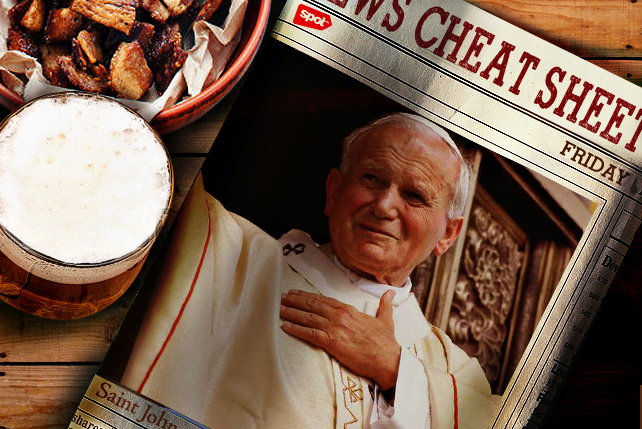 The Week’s News in a Nutshell: Pope John Paul II is now Saint John Paul II, Obama has left the building, and others 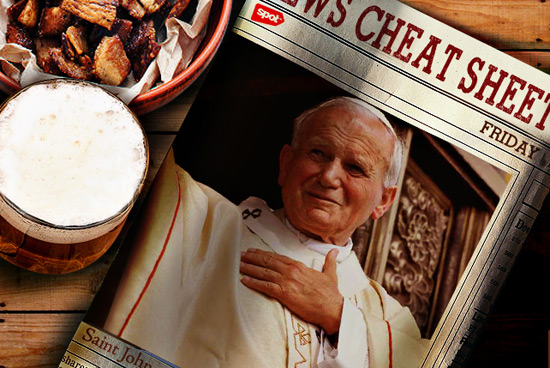 After canonizing more than 400 people into Sainthood, Pope John Paul II finally joined their ranks this week in a historic double canonization with Pope John XXIII. Rumor has it that there was a divine after party in heaven and that even the Greek Gods and Goddesses were in attendance. White robe chic was the winning attire of the night. 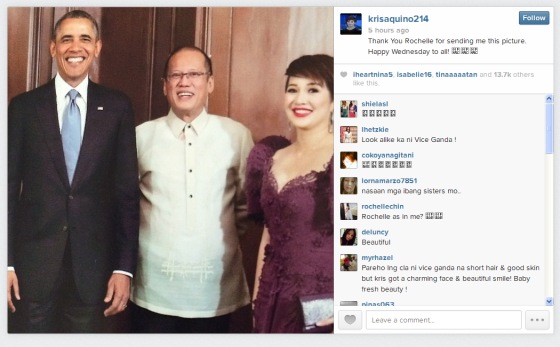 US President Barack Obama has left the Philippines

After mispronouncing President Aquino’s name, US President Obama made a quick escape out of the country. Just kidding. He probably left shortly after having his photo taken with Kris Aquino for fear of being linked to her. Again, kidding! He was just trying avoid giving a more definite answer regarding the China situation. Kidding again! We’re trying to make potentially offensive remarks to support Carlos Celdran and his quest to help people lighten up a bit. The man with a bowler hat got involved in a tiff with left-leaning figures after he posted a status mocking anti-US groups who use the Internet. 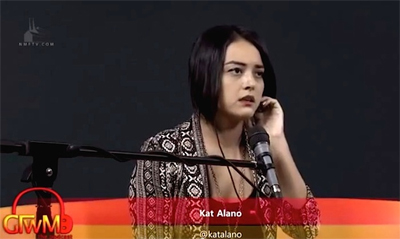 After coming out as a victim of sexual assault, Kat Alano exposed herself to tragically ignorant comments from people who probably have never been raped before but who seem to know a lot about the subject. She hasn’t revealed the name of her rapist (rhymes with wrong is a clue), but she has successfully revealed the appalling sexism and disgusting rape culture in the Philippines. 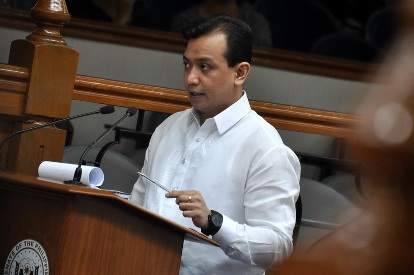 Government officials should get paid more? What?

As a possible means of curbing corruption, a bill has been proposed to raise the salary of government officials-including that of the president and the senators. Senator Antonio Trillanes III, a principal author of this "anti-corruption measure," explained that the logic is to give the civil servants the compensation they " deserve" to stop them from acquiring the money illegally. The bill will augment the current salary of the president to P1 million per month and if this gets approved, we will officially file our candidacy in the 2016 Presidential Election. Vote for us! 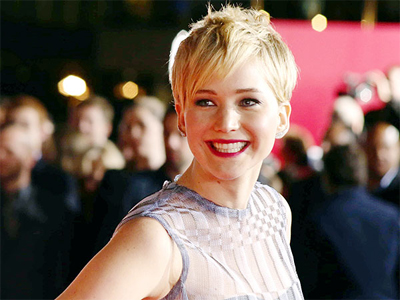 You know what’s hotter than Jennifer Lawrence? The weather.

News Cheat Sheet Popesaintjohnpaulii Barackobama Katalano Antoniotrillanes Jenniferlawrence
Your Guide to Thriving in This Strange New World
Staying
In? What to watch, what to eat, and where to shop from home
OR
Heading
Out? What you need to know to stay safe when heading out