The Younghusbands go head-to-head for the third year in a row. Here are a few things to look forward to.

(SPOT.ph) No other duo spells sibling rivalry like Phil and James Younghusband. As valuable players of the Philippine’s national football team, the Azkals, they treasure each other as teammates. But from time to time, they like to challenge themselves to duels. The two sports stars first took it to the football field in 2012, in the first big game hosted by CLEAR anti-dandruff shampoo, where the former beat the latter. In 2013, things ended up the other way around and James emerged victorious. This year, Phil and James will go head to head on June 7 in the third installment of the heated CLEAR Dream Match at the University of Makati. 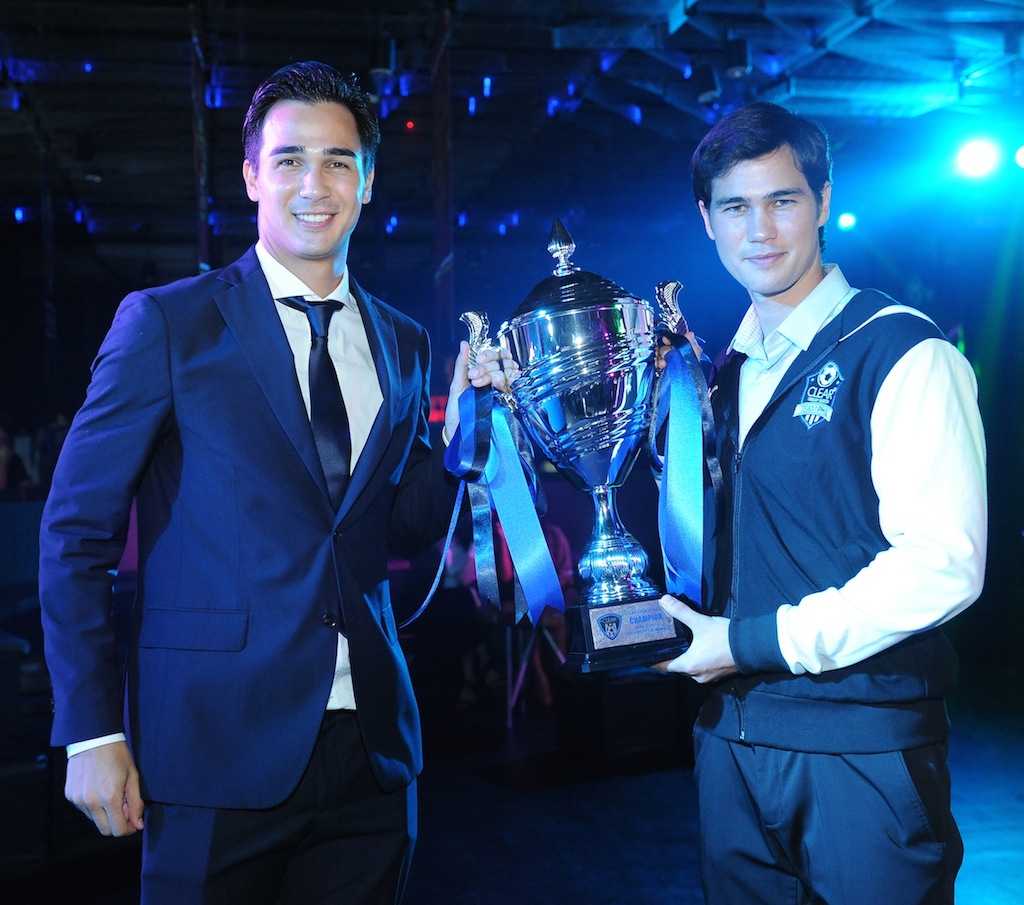 Sibling civility before the battle

In the first Dream Match, the brothers formed their own teams by getting players from various Philippine football clubs like Kaya, Pachanga, and Meralco. They stepped up their game by bringing in former World Cup winner Fabio Cannavaro and Chelsea Football Club legend Dennis Wise. To make things even more exciting, this year’s match will include two legends from world-famous premier football club Manchester United: Paul Scholes, an 11-time premier league champion, and Andy Cole, the second highest goal scorer in league history. Big names, indeed, in the biggest all-star football game in the country.

However, the football-advocating shampoo brand caters not only to giants but amateurs as well. Last month, CLEAR partnered with Manchester United and held the first ever football camp in the Philippines in a grand grassroots endeavor. They invited young football amateurs aged 17 and above to "step up for glory" and be trained under Manchester United Soccer Schools coaches Kevin O' Connell and Jamie Fitzpatrick in the three-day camp held from April 23 to 25. 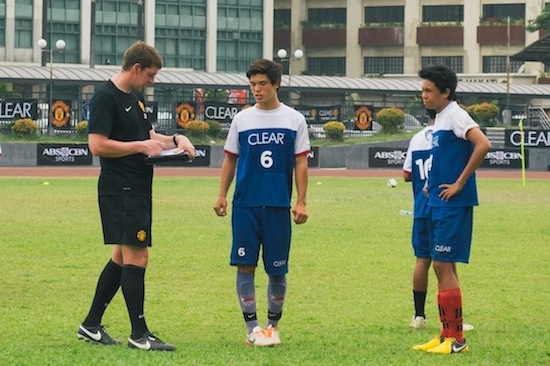 Thirty-two kids from all over the country were chosen to be part of the camp through tryouts facilitated by the United Football League. They had the privilege of being taught according to the advanced soccer system of the Manchester United schools, which bred football legends like David Beckham and Cristiano Ronaldo. 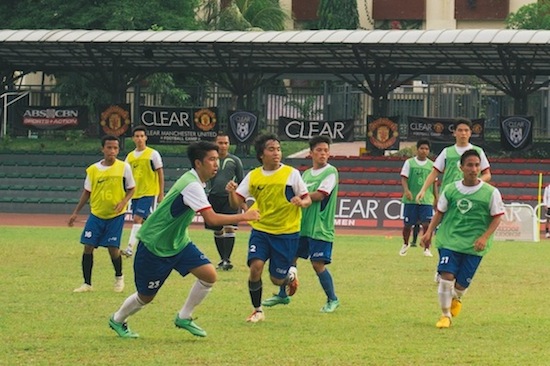 The camp put players through small matches, skills training, and lectures about nutrition and discipline.

At the end of the camp, coaches Kevin and Jamie picked the best six young players out of the 32 and gave them each a chance to play alongside legends at Dream Match 3. Four of them were chosen to be part of Team Phil, while two were picked out for Team James. The two famous Manchester United players were not assigned to their respective teams yet. Results will be determined by online fan engagement and Phil or James’ choice.

The CLEAR Dream Match 3 will be held on June 7 at the University of Makati. Check out cleardreammatch.com.ph for more details.

Football Philyounghusband Jamesyounghusband
Your Guide to Thriving in This Strange New World
Staying
In? What to watch, what to eat, and where to shop from home
OR
Heading
Out? What you need to know to stay safe when heading out