The Week's News in a Nutshell: Ai Ai de las Alas shares intimate details to the public, the Napolist is out, and others
Loading
Already a member? Log in
No account yet? Create Account
Spot.ph is your one-stop urban lifestyle guide to the best of Manila. 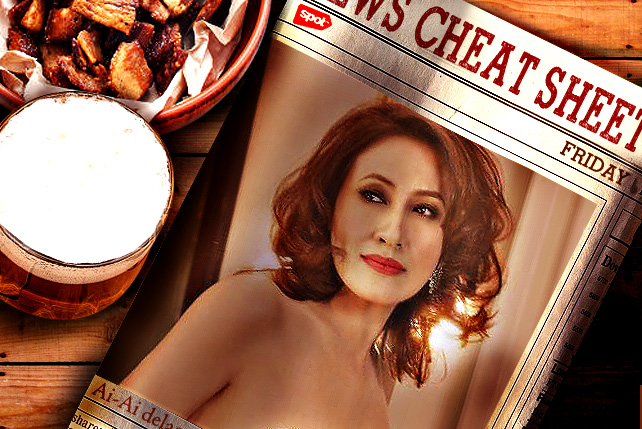 The Week’s News in a Nutshell: Ai Ai de las Alas shares intimate details to the public, the Napolist is out, and others 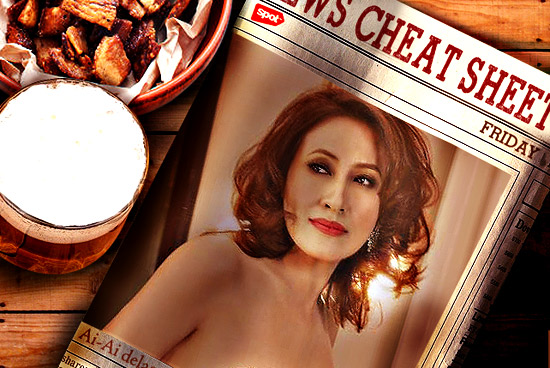 If vaginal tightening makes you feel queasy, the other term for it is FemiLift. The comedienne is the new endorser of this "delicate" procedure and she seems quite satisfied with the results.  Her candidness about sex past the honeymoon phase might put off some (okay, it’s putting off a lot of people), but it's a very real issue for some women who (gasp!) enjoy-for the sake of the prudes-intercourse. 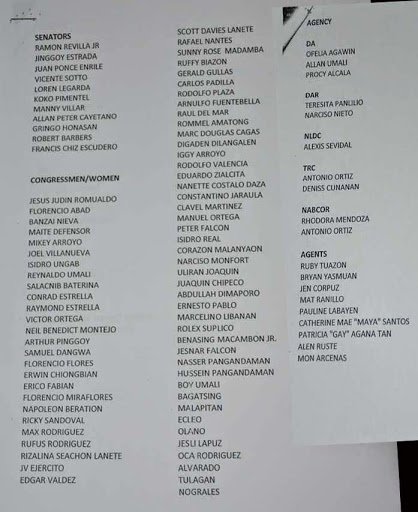 There's a Napolist, there's a Luy list...who do we believe? The well of jokes about pork and pigs is drying up, and we're still nowhere near the truth. Incidentally, the Hello Garci scandal is now officially in the realm of things that will never be resolved, as the five-year prescription to file a case against those accused has lapsed. May the PDAF Scam and Malampaya Scam have a different ending. 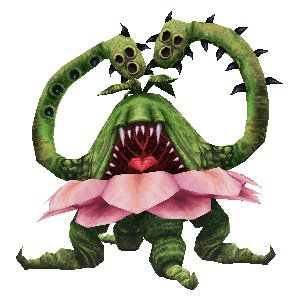 (Not the actual plant. Actual plant is less visually exciting.)

The plant, named Rinorea niccolifera, accumulates high levels of nickel in shoot tissues without dying. It sounds boring when put that way-we were expecting plants that eat robots-but it's good for agriculture, as hyperaccumulators decrease toxicity levels in contaminated soil.

Shooting spree in Quezon City is nowhere near funny

Six people are in custody for the murder of seven people who were in the wrong place and time. The officers who made the arrest described the suspects as "mad killers" and "monsters." Those involved allegedly started shooting people for no reason at all...or worse, for nothing more than "fun."

Baguio is more polluted than Cebu and Manila? Really?

According to a World Health Organization Study, Baguio’s air is the dirtiest in the country.  Their study shows that the "Summer Capital of the Philippines" has 49 micrograms of particulate matter per cubic meter of air, while Cebu and Manila have about half of that (22 micrograms per cubic meter). That’s what happens when you allow people to cut a lot of trees. (Unfortunately, the metal-eating plants cannot devour tree-cutting equipment.)