The Week's News in a Nutshell: Bela Padilla celebrates her birthday at PAWS, the World Economic Forum happened in Makati, and others
Loading
Already a member? Log in
No account yet? Create Account
Spot.ph is your one-stop urban lifestyle guide to the best of Manila. 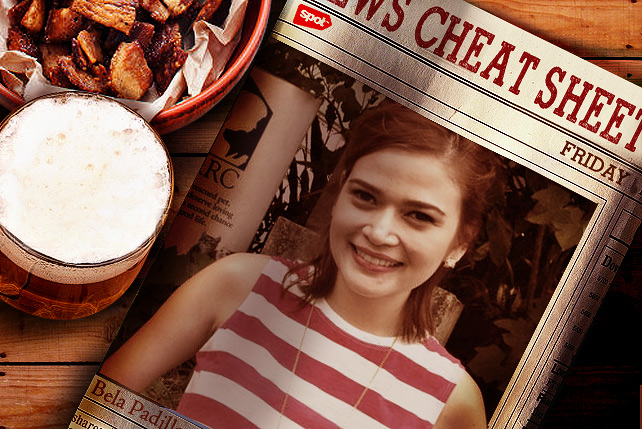 The Week’s News in a Nutshell: Bela Padilla celebrates her birthday at PAWS, the World Economic Forum happened in Makati, and others 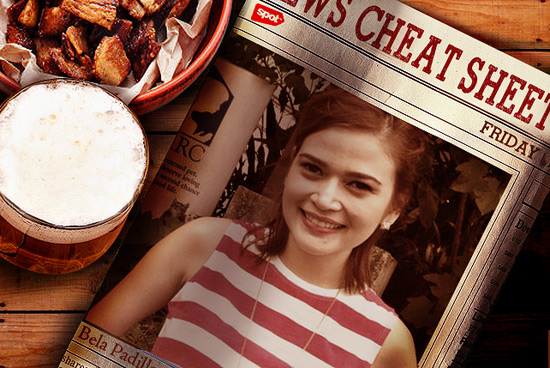 Bela Padilla cuddled up with cats and dogs for her birthday.

We're hoping that this is a trend that catches on, not just for celebrities, but for everyone. The Kapuso star posed for a few photographs in the PAWS cattery and encouraged her fans to donate or volunteer at the animal shelter.

The World Economic Forum happened in Makati, most people are wondering why.

Climate-smart growth and the Philippines as "the next Asian miracle" were part of the plenary discussion during the World Economic Forum of 2014, but what we’d like to know is if BIR Commissioner Kim Henares gave a lecture about how taxing ridiculously small businesses like fishball stands and your friendly neighborhood labandera helps the economy. 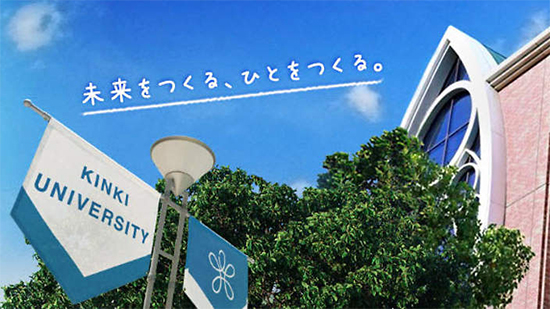 Kinki University is Kinki no more.

Gone are the days when you could claim to have a master’s degree in perversion after attending Kinki University in Japan. Tired of being the butt of culturally blind jests, the administrators made the decision to change the school’s name to Kindai University. 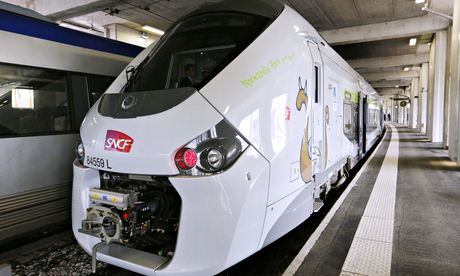 Screencap of photo from The Wall Street Journal

France commits a gaffe that makes us feel less alone in the league of blunders.

The country is known for sexy, sexy things...and apparently, even their tracks are a little too slender. The French Government ordered 2,000 trains that were, bluntly speaking, too fat for the railways. About Â€50 million have been allocated to widen the path for the new trains, because they didn’t want to ask it to go on a diet. That’s just rude.

Screencap of photo from the Philippine Daily Inquirer

Priests got pork? Codename "Monsi" shows up in Luy’s records.

In the latest installment of the Philippine Daily Inquirer’s series of articles that reveal the beneficiaries of the PDAF Scam, a certain Msgr. Josefino Ramirez was shown to have received P2.5 million in "donations" from Senator Bong Revilla. If his name is familiar, Ramirez was reportedly staying in the same house were Benhur Luy was allegedly detained against his will. His nickname in the Napoles circle is "Monsi" and aside from the P2.5 million, he purportedly received nearly P1 million from random acts of kindess by Janet Lim-Napoles. Several other priests and nuns were also (once more, allegedly) receiving stipends from the controversial "businesswoman."

News Cheat Sheet Belapadilla Worldeconomicforum Kinki Pdafscam
Your Guide to Thriving in This Strange New World
Staying
In? What to watch, what to eat, and where to shop from home
OR
Heading
Out? What you need to know to stay safe when heading out