Quotes of the Week: Alex Gonzaga takes on atheists, the Lord is on Bong Revilla's side + others
Loading
Already a member? Log in
No account yet? Create Account
Spot.ph is your one-stop urban lifestyle guide to the best of Manila. 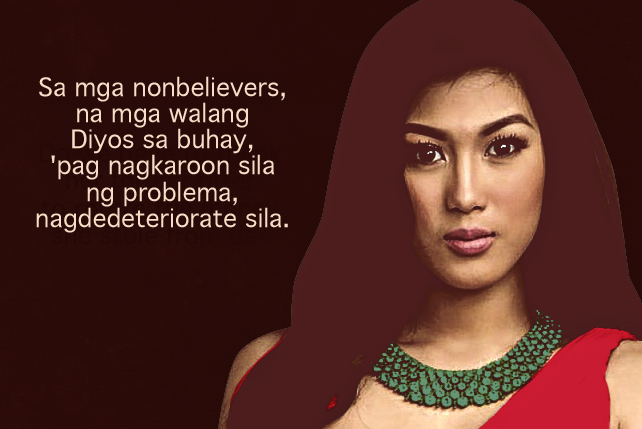 Quotes of the Week: Alex Gonzaga takes on atheists, the Lord is on Bong Revilla’s side + others 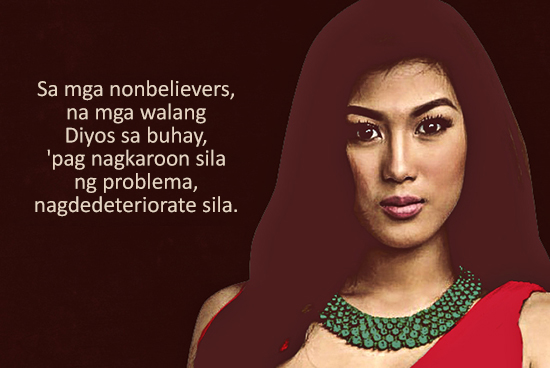 (SPOT.ph) This week, there was a transport strike because the government wants to enforce traffic rules, the Commission on Higher Education made some drastic changes to college curriculum, and we found out that Piolo Pascual smells good. The three senators are still not in jail...but they will be? Soon? Maybe?

Quotable quotes of the week coming your way! 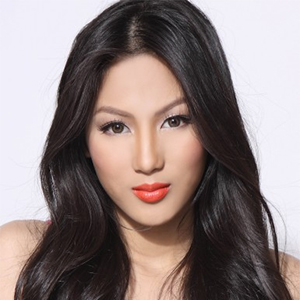 It’s a good thing those heathens are heartless because this kind of prejudiced remark is potentially offensive. 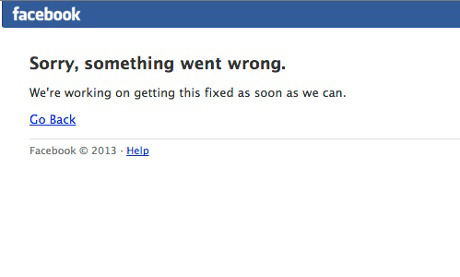 2. "Sorry, something went wrong." - Facebook, while it was on a break.

And across the globe, people had tiny heart attacks-which they tweeted about. 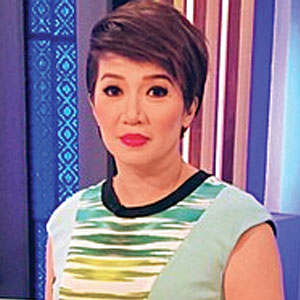 Taken out of context, this statement might upset women whose feet were bound in a very painful, debilitating way. (To clarify, she means that she misses the fictional ghost who gave her luck by murdering fictional people.) 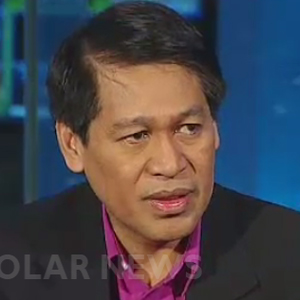 It’s not that nobody uses Filipino, it’s just that the Philippines has 170+ languages and not everybody speaks Tagalog/Filipino. 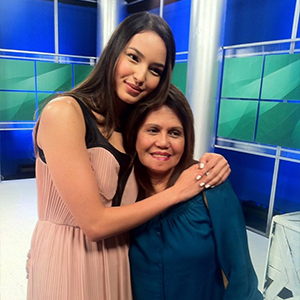 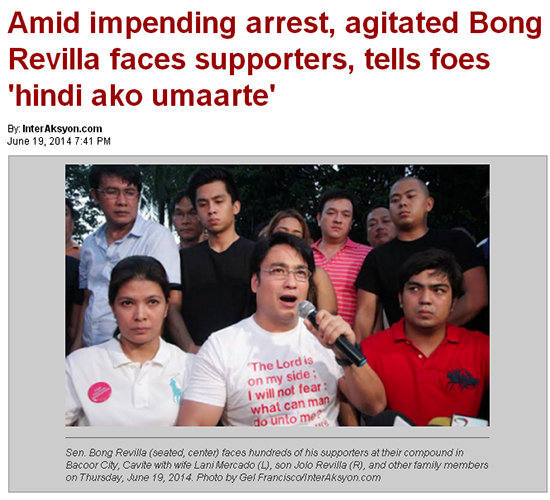 He would rather die than be handcuffed. Priorities, man! His fellow accused, Senator Jinggoy Estrada, is a bit more optimistic and had this to say, "Siguro, doon sa loob na lang ako mag-eensayo to stay physically fit. Mananatili akong sexy lagi." 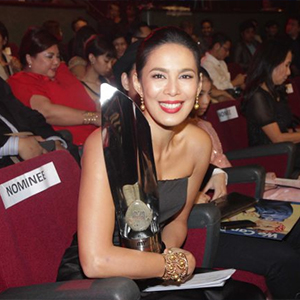 7. "It felt so surreal competing against yourself." Angel Aquino, after beating herself in the Best Supporting Actress category in the 37the Gawad Urian.

Imagine how funny it would have been if she lost twice. 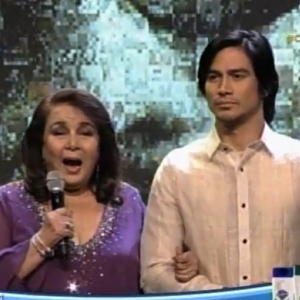 That aside, the actress also paid homage to Gerardo de Leon with great humor and even greater respect. 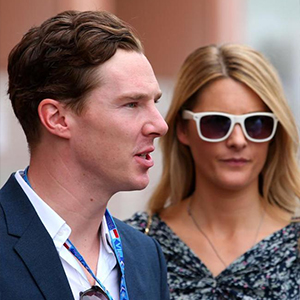 9. "It's time for all those 'Cumberbitches' to move on." - Producer Rebecca Eaton, breaking a million people’s hearts by revealing that Benedict Cumberbatch has a girlfriend.

All rumors. This can’t be true. 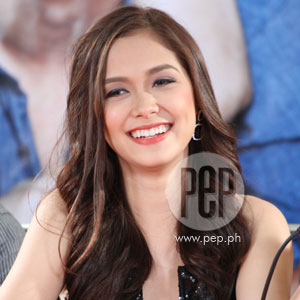 Being a cheater is okay...but a mistress? Off with her head!

Quotes Of The Week Quotes Alexgonzaga Juanponceenrile Jinggoyestrada Krisaquino Benedictcumberbatch Sarahlahbati Angelaquino Amaliafuentes Majasalvador
Your Guide to Thriving in This Strange New World
Staying
In? What to watch, what to eat, and where to shop from home
OR
Heading
Out? What you need to know to stay safe when heading out