Blame it on his music video? Senator Bong Revilla surrenders at Sandiganbayan
Loading
Already a member? Log in
No account yet? Create Account
Spot.ph is your one-stop urban lifestyle guide to the best of Manila.

Blame it on his music video? Senator Bong Revilla surrenders at Sandiganbayan

We actually blame it on one of his movies.

Believe it or not, when news broke out this morning, Friday, June 20, that the Sandiganbayan’s First Division had already signed the arrest warrant for Senator Bong Revilla, the first things we thought about was his music video and his 2007 flick, Resiklo. 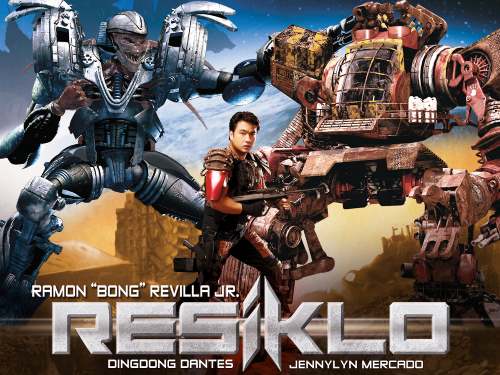 Anyway, we all know that Revilla is now under fire for his alleged involvement in the pork barrel scam. He’s  being accused of pocketing P224 million. Time and again, he has dismissed the pork scam-related allegations hurled against him. But, apparently, the Sandiganbayan thinks otherwise.

The signing of Revilla’s arrest warrant seems to be anticlimactic, as he has been ready to surrender since Thursday, June 19.

After his Sandiganbayan stop, Revilla is expected to be taken to Camp Crame, where he’ll be detained in a room that’s way better than any ordinary jail cell.

We don’t know about you, but something about this feels...recycled.

Bong Revilla Resiklo Prokbarrelscam
Your Guide to Thriving in This Strange New World
Staying
In? What to watch, what to eat, and where to shop from home
OR
Heading
Out? What you need to know to stay safe when heading out