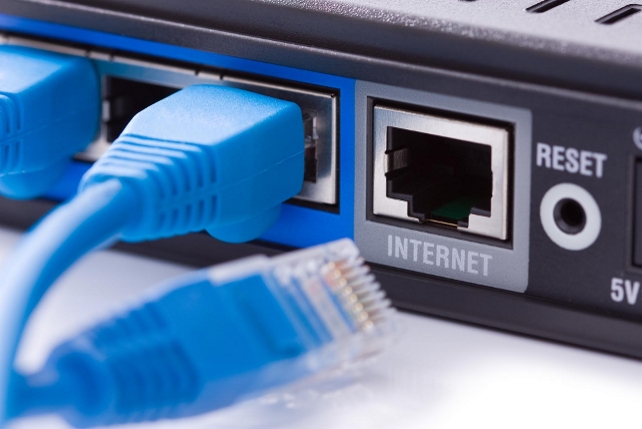 Really, we just want our money’s worth.

According to a report by Interkasyon.com, House Deputy Minority Leader and LPGMA Representative Arnel Ty has joined the long list of people complaining about our slow "high-speed" Internet access. In fact, he’s so upset about it, he wants to fine telecommunication companies P50 million if they fail to improve their services. We’re guessing this lawmaker has had his fair share of bad Internet connection.

Currently, the National Telecommunications Commission (NTC) may exact a fine of P200/day on companies that do not meet benchmark requirements-an amount based on a law from the days of old. The year 1936, to be exact.

Ty cited the Consumer Act of 1992, which stated that "the government has a mandate to protect the interest of consumers, including mobile phone and broadband subscribers, and to establish standards of conduct for the telco industry."

"As we speak, there is no Internet (access) in my office. Internet (access) is either absent or excruciatingly low, which is so frustrating. I don't like high-tech answers, please. Gusto ko maintindihan. Ang mahal ng singil, bakit ganon?" Legarda said.

The companies attributed the problem to congestion, particularly in areas with plenty of broadband users. Ty dismissed the "excuse" and had this to say about congestion, " It would appear that telcos have been taking on an incremental number of subscribers every quarter, without building up their networks fast enough, their huge earnings notwithstanding."

Internet Lorenlegarda Arnelty
Your Guide to Thriving in This Strange New World
Staying
In? What to watch, what to eat, and where to shop from home
OR
Heading
Out? What you need to know to stay safe when heading out