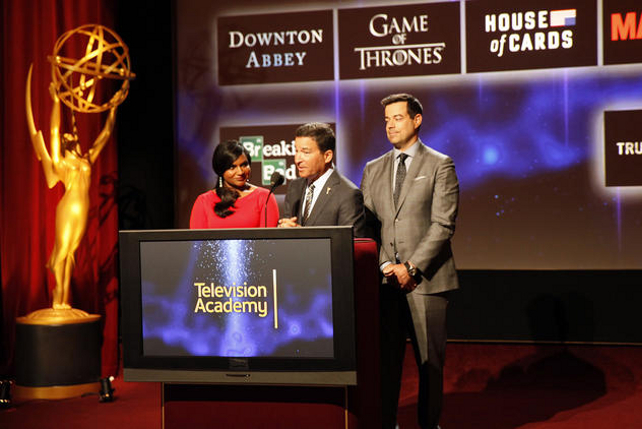 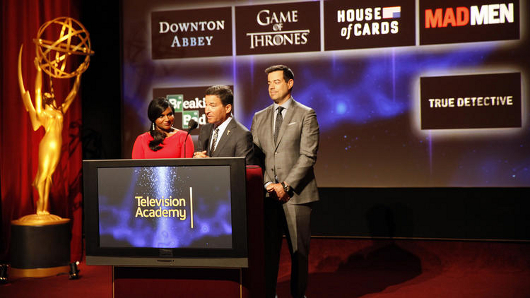 Awards season is upon us once more and we kick off this joyous (or upsetting, depending on the results) occasion with the 2014 Emmy Award nominations.

HBO’s Game of Thrones led the pack with the most nominations at a whopping 19, including the much-coveted Best Drama Series. The show was followed by newcomer Fargo and American Horror Story: Coven, with 18 and 17 nods respectively.

On the comedy front, Netflix’s Orange is the New Black tops the list with 12 Emmy nods. You’ll see some familiar names on the Best Comedy Series, including The Big Bang Theory and Modern Family.

Was your favorite nominated? Who do you think is missing on the list? Let us know in the comments!

Here are the main categories and their nominees:

Best Actress in a Drama Series

Best Actor in a Drama Series

Best Actor in a comedy

Best Actress in a comedy

The 66th Primetime Emmy Awards will be held on August 25, hosted by Seth Meyers.

Emmys Emmynominations
Your Guide to Thriving in This Strange New World
Staying
In? What to watch, what to eat, and where to shop from home
OR
Heading
Out? What you need to know to stay safe when heading out