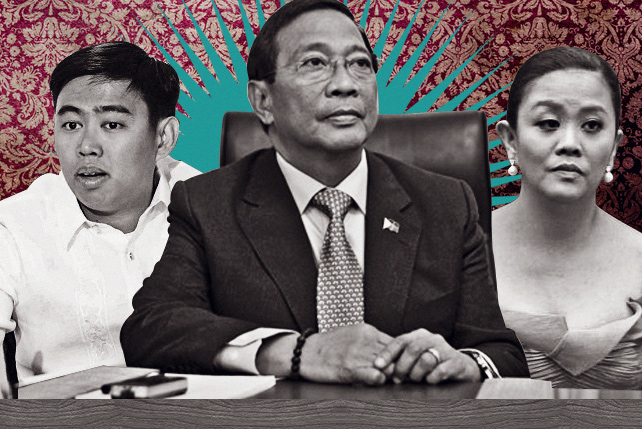 (SPOT.ph) This is totally the worst time to be a Binay, because, like, everyone’s being so negative about stuff. Seriously. What is up in people’s bums lately? You put up an absolutely okay building and people complain? Get out of here. This is a list of some, not even all, of the things that Binays wake up to every day of their FMLs. Ugh. This is just the worst. 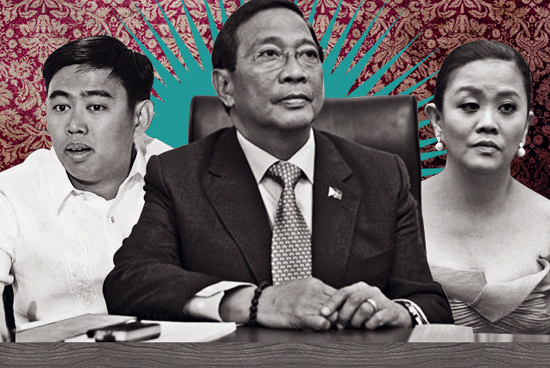 1. "With the national elections fast approaching and with VP Binay dominating the surveys, there is the temptation to use investigations to influence voters by providing a venue to broadcast damning, but unproven, allegations." - Former Manila Representative Bienvenido Abante Jr., in defense of his friend Vice President Binay.

They are totes picking on the veep because he is such a winner.

2. "He thinks it’s a bully ring. They just ask you yes or no questions...They keep on pressing you for answers that you don’t want to give. The forum, the discourse, is not worthy of his office." - Cavite Governor and Vice Presidential Spokesperson for Political Concerns Jonvic Remulla.

Stop the bullying. The veep is so above that.

3. "It's over, she unfriended me on Facebook." - Makati Representative Mar-Len Abigail Binay, on Taguig Mayor Lani Cayetano’s move to remove her from a social media list.

They are losing friends over this. Ugh. The worst.

5. "While I wish I can bake, but I do not know how to bake. Wala akong bakeshop, at bakit ako magsu-supply sa city hall e bawal na bawal yun?" - Senator Nancy Binay, on cakebacks

Tell ’em, Nancy. How could anyone who can’t bake have a bake shop? How can someone who can’t cook have a restaurant? These people.

7. "You also have to remember the time it was built. Yun yung time na there was so much high demand on steel because China was buying all the steel because they were building for the Beijing Olympics." - Makati Representative Mar-Len Abigail Binay, on the world-class Makati City Hall Building 2.

Now, they have that world-class stadium and we have a world-class building too. What is the big deal?

Maybe your standards are just too high, people. You gotta be more chill and realistic about what P20 billion can get you nowadays.

10. "Why deprive the people of choices? If that is passed, it's automatic one candidate is disqualified from running. That trims down the choices of the electorate." - Senator Nancy Binay, on the Anti-Dynasty bill.

The people must have choices!